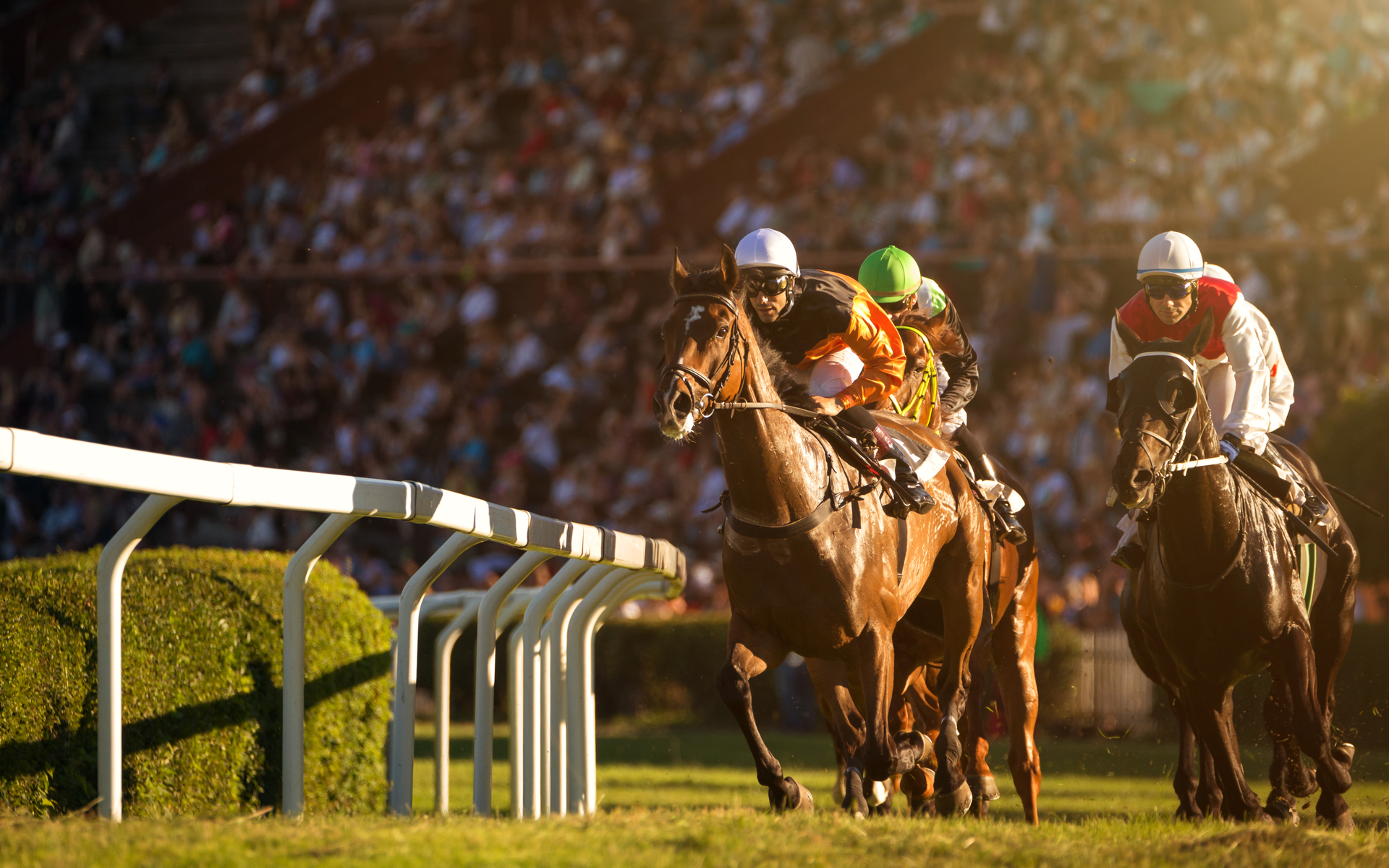 Report Suggests Ethereum May Outperform Bitcoin In Next Bull Market

A new report from research firm Delphi Digital takes an in-depth look at Ethereum. One observation is the ether coin’s potential to outperform Bitcoin if the next bull run happens soon.

This is based on ether’s higher volatility compared to Bitcoin and the tendency for all cryptocurrencies to move in unison. The beta measurement of a cryptocurrency is related to volatility, and over the past six months, ether’s has been greater. Notes the report:

ETH has also been significantly more volatile than BTC over the last six months. It’s 90-day beta relative to BTC is currently 1.5, substantially higher than its historical average.

In general, altcoins like Ethereum tend to follow Bitcoin’s price movements — and this tendency has been increasing of late.

Historically, there have been instances of coins which have bucked this trend but these are exceptions rather than the rule. If anything, altcoins tend to fall further in bear markets but can rise faster in bull markets.

For the past eighteen months, Ethereum has experienced downside volatility compared to Bitcoin. However, the report suggests that this could be changing.

We are… beginning to see upside volatility pick up for ETH. Given the extremely high intra-market correlations we previously discussed, this is a trend we are monitoring closely as ETH may be poised to outperform if BTC rallies.

Whether we see Ethereum outperform Bitcoin in the short term is anybody’s guess. Now that the Constantinople hard fork is complete, we may actually start to see its volatility decrease a little.

We have certainly seen ether mirroring the rest of the altcoin market over the past few days with impressive gains, although not nearly as impressive as Litecoin’s. Whether that turns into a full-blown bull market remains to be seen.

Like all predictions, we just won’t know until it happens. Fortunately, this one already comes with its own ‘may’ — so it can’t ever turn out to be wrong.

What do you think? Let us know your thoughts in the comments below!