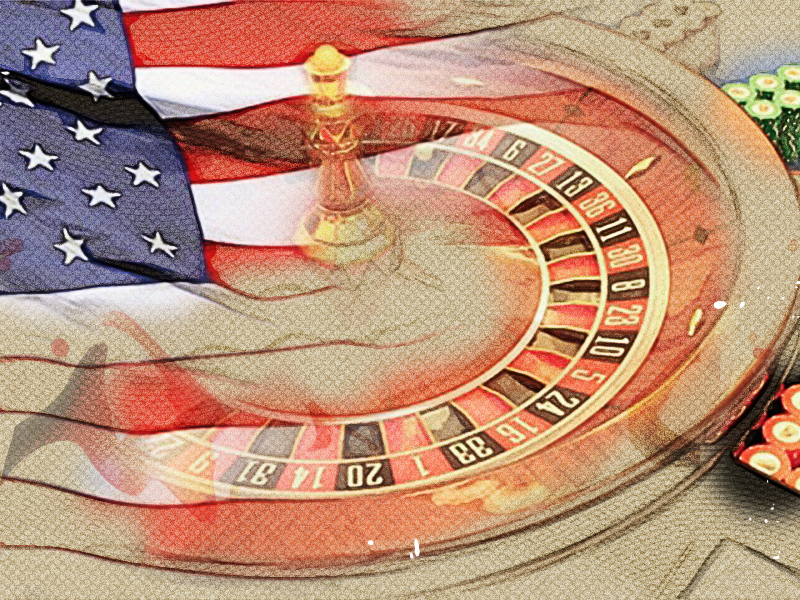 Republican Senators Want to Outlaw Online Gambling in the US

Online casino-style gaming in the United States could be changing very soon. That is, if two Republican senators running for president have a say in the matter. A legislation has been proposed, which, if approved, would revert the decision made by the Barack Obama administration of legalizing online, casino-style gaming.

Legalization of Online Casino Gambling Since 2011 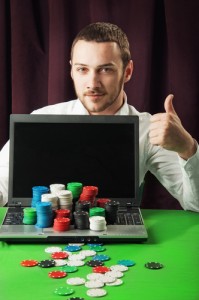 The United States have always had a bit of a history when it comes to online, casino-style gaming. In fact, this kind of service was prohibited until 2011 when The Justice Department gave the green light to operate in-state online gambling. Furthermore, Internet sports betting was also prohibited from that point forward.

However, two Republican senators – both of whom are running for president in 2016 – have drafted a proposal to outlaw online casino-style gambling once again. Senator Lindsey Graham of South Carolina and Marco Rubio of Florida support the reintroduction of the Restoration of America’s Wire Act.

Marco Rubio, Republican presidential candidate for the state of Florida, who co-sponsors this package, stated the following:

“Expanded gambling presents many challenges, especially on the Internet where safeguards to protect people from fraud and addiction are harder to enforce,” Rubio said. “In 2011, the Obama-Holder Justice Department completely bypassed Congress and unilaterally decided to re-interpret the law to open the door to a widespread expansion of online gambling. Congress should restore existing prohibitions on Internet gambling before beginning a public debate about next steps.”

Officially speaking, there are only three US states which allow for online gambling: New Jersey, Delaware, and Nevada. However, there are quite a few states have opened the door for online gambling to take place, albeit not from an official standpoint. Should this legislation pass, online state lottery ticket sales would be deemed illegal, yet the purchase of these tickets in-person is not a problem.

Bitcoin to the Rescue?

One possible countermeasure to this legislation – regardless of whether it passes or not – is to look at Bitcoin and blockchain technology for a solution. By no longer accepting credit card or wire transfers as a payment, and switching to digital currency, you can service customers from all around the world. And Bitcoin and online gambling go very well together, as history has shown us.

Plus, the time has come to look at possible blockchain implementations to decentralize online gambling as we know it. In doing so, there is a “legal” way to bypass local jurisdictions, without having to move your company to more friendly countries. A far cheaper, and more robust solution, once someone cracks the code of how to implement it properly.

What are your thoughts on this legislation? Let us know in the comments below!