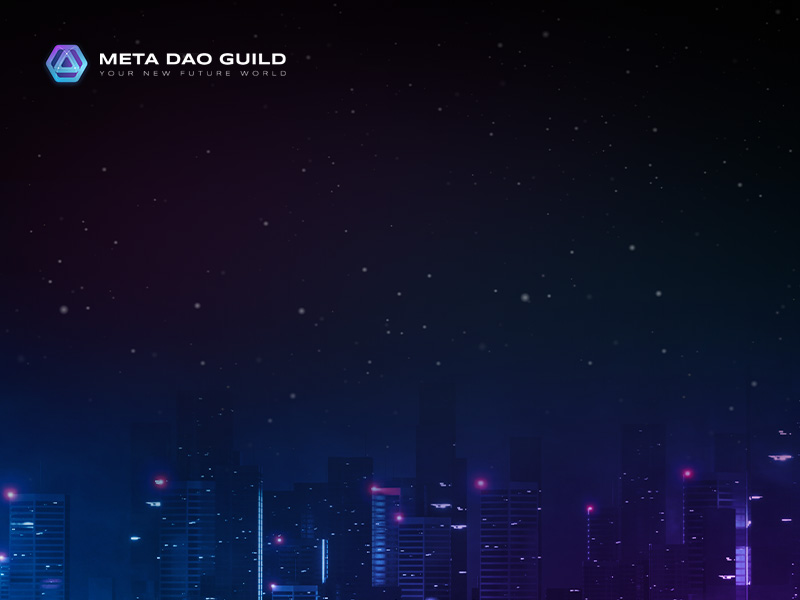 Retail Investors Are Getting Access To GameFi Seed Investments in 2022

Blockchain games are one of the fastest-growing segments of the gaming industry. In the first quarter of 2021, the startups that are developing blockchain games have attracted $476 million which is double the size of the investment during 2020. Furthermore, during the third quarter of 2021, from July to September, the investment volume exceeded the record-breaking level of $1 billion – twice the amount of the previous 6 months. Among investors, there are leading venture funds like Andreessen Horowitz and Kingsway Capital, as well as prominent billionaires that made their fortunes in the investments in the IT industry. The total statistics for 2021 are not yet available but the separate news on the closed investment rounds suggest that the blockchain games niche is currently the hottest and most promising theme among investors.

Investments that are accessible only to a certain elite

According to industry experts, the sphere of blockchain games will continue to grow thanks to two factors:

Ben Heidorn from the New York studio Blockage Games estimated that the number of users of decentralized games will grow up to 100 million due to the distribution on the markets of South Africa and Africa.

Major venture funds have quickly noticed the perspectives of the blockchain games built on the Play-To-Earn model. Here are just a few examples of big deals closed in this niche during the last year:

If in the first half of 2021, the investment into companies that create blockchain games amounted to tens of millions of dollars at best, by the end of 2021, they achieved six figures.

How can a retail investor enter the P2E projects at early stages?

Investors have several ways to earn on blockchain games:

If the first two profit sources are oriented towards players, the third one has long remained the exclusive province of institutional investors like venture funds. Usually, only major investors are invited to participate in the closed investment rounds while initial investments start at hundreds of thousands of dollars.

Among private investors, there is a real hunt for allocations that give rights to purchase tokens on launch pads. They register dozens of accounts with the hope to win the chance to buy coins before the listing on the exchange. It takes a lot of time and energy and provides no guarantee that the allocation will be received. That is why many investors waive this type of investment.

As a game-changer, the multifunctional platform Meta DAO Guild is opening the doors for retail investors into the investment room with GameFi projects.

Meta DAO Guild creates several infrastructure-level projects in the P2E games industry. One of such projects is DAO Launchpad, a decentralized venture fund for investments in GameFi projects.

Participating in the DAO Launchpad provides a regular user with an opportunity to invest in the promising GameFi projects at early stages when it is yet not accessible to retail investors. At the earliest stages, investors get the most lucrative offers while the return on purchased tokens and coined NFTs could achieve 1000x just in a couple of years.

DAO Launchpad is governed on the decentralized autonomous organization principle, in other words, by its users. Members of the DAO Launchpad are choosing the most promising gaming projects for funds’ investments by voting. The voting rights of the user are correlated with the amount of MDGG, native tokens of the platform, on the user’s balance.

After that, by staking MDGG, an investor gets rewards in tokens of the most promising gaming projects in which the fund invests. Also, users get access to the games themselves during the alpha and beta testing that gives them a right to purchase gaming NFTs and other benefits.

On the other hand, gaming projects get not only financing but also access to an active gaming community.

Thus, to participate in the investment activities of the fund and earn on gaming projects’ launches, users need to own MDGG, the tokens of the platform. On February 22, 2022, Meta DAO Guild launches the Private Sale round where users will be able to purchase MDGG tokens at prices for early investors. More information is available on the Meta DAO Guild website.

“The cryptocurrencies industry – the coins itself, DeFi projects, decentralized apps, NFT, gaming – are in high need for complementary instruments and infrastructure-level platforms. The sphere of traditional finances already has a well-developed infrastructure but it is not suitable for decentralized assets. It is necessary to build it from scratch, practically in an empty field. In recent years, the infrastructure building for cryptocurrencies – the growth of trading platforms, custodial services, and exchanges – helped cryptocurrencies to enter a new stage of development. Now, it is time to build infrastructure for other niches of the digital assets market: NFT, DeFi, multichain platforms. First movers among infrastructure-level projects can easily become unicorns just because no one has ever done it”, shares Roman Nekrasov, the founder of the ENCRY Foundation.

NFT to rent and school for blockchain gamers

Apart from developing the decentralized fund for investments into the developers of the P2E games, Meta DAO Guild helps users to earn on the blockchain games as well. Currently, the entry barrier is quite high. A player needs to purchase one or several gaming non-fungible tokens (NFT) the price of which might reach a couple of hundreds of dollars. If a player would like to dip a toe into several games, those attempts might cost over $1000. The main gaming audience is from developing countries in which such investments are a substantial entry barrier.

The solution to these problems lies on the surface. If a player has no money to buy NFT, a player can rent a gaming asset. Meta DAO Guild grants a lease of gaming NFTs and also educates and organizes players to maximize results.

This being said, the resources of a guild are limited while the number of NFT owners with no time and desire to spend all free time in gaming multiplies. On the P2P platforms MetaRent that will be launched by Meta DAO Guild, such owners will be able to rent out their NFTs to battle-tested gamers and earn passive income.

By renting out NFT, its owner agrees to share the gaming profits with gamers while a leaseholder (gamer) accesses gaming NFT without initial investments.

Of course, there would be a risk to meet an inexperienced gamer that would waste time and bring no profits, if Meta DAO Guild did not create the educational and ranking system for gamers. NFT owners have the right to choose the best available gamer to utilize the NFT asset.

More details about the company’s projects and potential profit sources can be found on the website.

Why is blockchain games the future of the gaming industry?

P2E games have found fertile land for growth in developing countries where the average income is comparable or even inferior to the gaming rewards. The blockchain game Axie Infinity is a shining example. Its user base has exceeded 2 million while the trading volume of the gaming tokens has exceeded $3.6 billion since its launch in 2018. The leading market for Axie Infinity is the Philippines. In 2021, there was even a short documentary “Play-to-Earn: NFT Gaming in the Philippines” produced about the phenomenon of this game with over 750 000 views on YouTube.

The formula of the P2E game’s success is simple: users, mostly from developing countries, see in a game a chance for obtaining financial stability that can not be provided by other employment types.

“Axie Infinity introduced a new way for anyone to turn their time into money through Play-to-Earn (P2E), a mechanic that allows gamers to transform their skills and time into earnings and distribution rights for tokenized in-game items… Sky Mavis and Axie Infinity have catapulted P2E into the mainstream, and are completely redefining the gaming category in the process.… The Axie growth story is a phenomenal testament to the power of the P2E revolution that is resonating with so many people all around the world”, shared Arianna Simpson, the general partner of the Andreessen Horowitz fund.