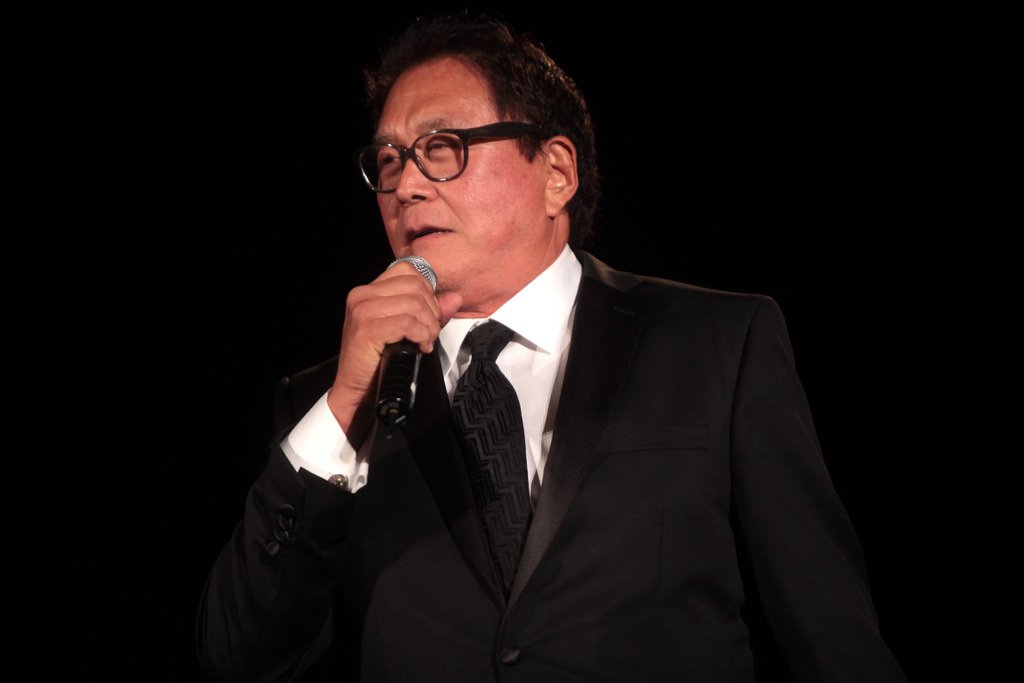 The author of the best-selling finance book “Rich Dad, Poor Dad”, Robert Kiyosaki, expressed his concerns about the US dollar and the fact that there’s nothing to back it up. He also holds that cryptocurrencies will eventually replace it.

The finance book “Rich Dad, Poor Dad” went on to sell upwards of 32 million copies, turning it into a multinational sensation. The book advocates the overall importance of financial literacy. 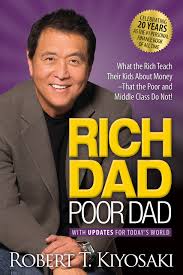 Its author, Robert Kiyosaki, shared his concerns about the current state of the US economy and its currency – the dollar, which isn’t backed by gold since President Nixon conclusively took it off the gold standard in 1971.

The author of the bestseller holds that this turned the US dollar into “fake money”:

I’ve always been a gold bug. My latest book coming out is called Fake. There’s so much fake money. In 1971 Nixon took the dollar off the gold standard and the US dollar became fake money.

According to Kiyosaki, the constant printing of more money is inflating a large bubble which will cause the next massive economy crash.

“Unfortunately we had a big crash in 2000, they called it the dotcom crash, then in 2008 it was the subprime real estate crash. The next is going to be the biggest of all,” he says.

Cryptocurrencies: The End of the Dollar

Kiyosaki’s stance on the US dollar is particularly definitive – it’s coming to an end.

During a crypto-themed podcast in April, the author went on to share his two cents on the matter of cryptocurrencies. He refers to them as the “people’s money.” While he didn’t go in details to explain his exact reasoning for the phrase, he holds firmly that cryptocurrencies, gold, and silver, will eventually replace existing fiat currencies:

I think the dollar is toast because Gold and Silver and cyber currency are going to take it out … The US dollar is a scam. […] I think we’re watching the end of the dollar. That’s what I’m saying.

Mr. Kiyosaki might as well be on the right track, as UBS recently reported that Bitcoin needs to have a value of $213,000 to replace the US dollar.

Do you think Bitcoin and other cryptocurrencies will eventually replace the US dollar? Don’t hesitate to let us know in the comments below!