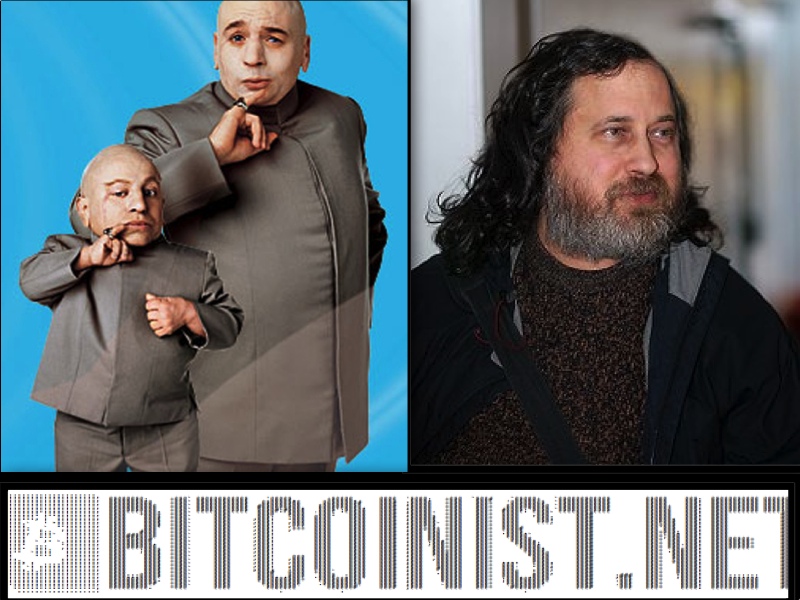 It was really unfortunate that we had to stop Live Streaming Because of Richard Stallman at CEBEXPO.
He literally freaked out when he was told that we would like to Stream Live his speech.

He has problem with any non free software and mp formats and with a lot more…
We do respect everyones view but the way you communicate is really important in todays world. He was yelling at us pretty badly. So his manners are not the best…

We will upload the incident shortly as it was not part of his presentation so it will be available on our YouTube Channel.

You can Watch Richard Stallman`s speech at this page:

Everything on this page was created with non free software. Even the video converter and the software.
It does not work on some browsers such as Safari as it the “EVIL ” according to Richards word.