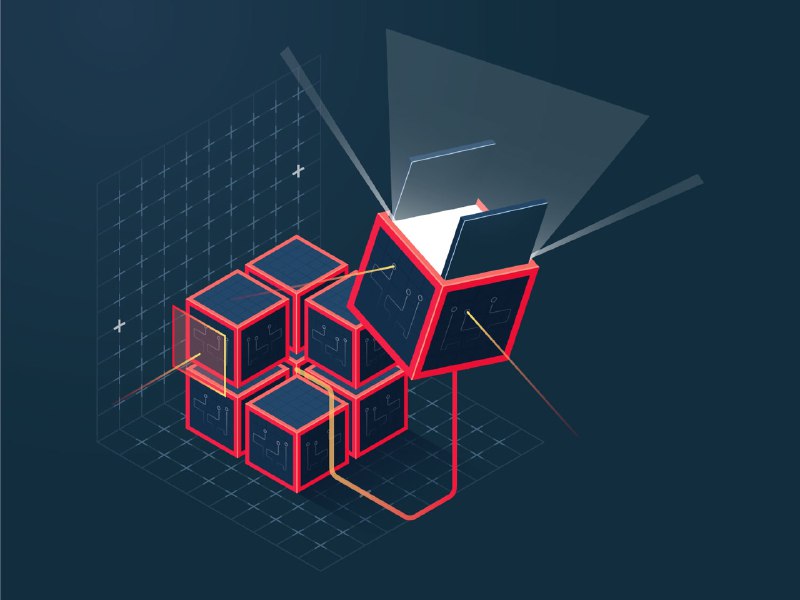 RIFT Protocol: the Future of the Blockchain Solving the Scalability Problem

As the cryptocurrency space is continuously growing, the attention blockchain technology gets is rising significantly. And it’s no surprise because the tech provides numerous benefits for both businesses and users, which include increased transparency, traceability, speed, and security as well as reduced costs.

Blockchain adoption is hindered by the scalability problem

The blockchain scalability problem has been a hot topic in the crypto space. It became the reason why Bitcoin blockchain was split in two – Bitcoin (BTC) and Bitcoin Cash (BCH) – in August 2017. So why is scalability such as a huge problem in the case of blockchain technology and cryptocurrencies? Let me illustrate it with an example.

The Bitcoin blockchain has a default block size limit of 1 MB that restricts the maximum number of transactions processed in a block in the network, while Bitcoin Cash has 32 MB. This allows Bitcoin and Bitcoin Cash to process around 7 and 116 transactions per second, respectively.

But let’s imagine a future where all finance is decentralized, and people are using cryptocurrencies to make all their everyday payments. With hundreds of thousands (or even millions) of transactions taking place in a short span of time, the scalability issues of these digital currencies will lead to a huge mess, congested networks, super slow transactions, and high commissions.

So far, neither Bitcoin nor Bitcoin Cash (nor other blockchains) has had the capabilities to fully replace traditional fiat payment systems (like Visa, Mastercard, or PayPal).

They all tried but failed

The developers of major cryptocurrencies – such as Bitcoin, Bitcoin SV, and Ethereum – have been working on the blockchain scalability issue. However, none of them managed to deliver an effective solution without making sacrifices in one way or another: even Ethereum co-founder Vitalik Buterin, who tried to boost the scalability of Ethereum via sharding. According to Buterin, you cannot have it all. Large organizations are unable to join the Ethereum blockchain because it has reached its limit. If the network’s scalability is improved, though, its security will suffer.

Bitcoin is in the phase of implementing an off-chain scaling solution in the form of the Lightning Network and SegWit to avoid possible network congestions in the future. However, critics of the Lightning Network say that the Bitcoin blockchain sacrifices a large extent of its decentralization by implementing an off-chain scaling solution with known vulnerabilities.

Bitcoin SV (BSV) – a fork of the Bitcoin Cash blockchain – is trying to solve its scaling issue on-chain by increasing the block size limit of the network drastically. While the solution of BSV developers would seem like something that may work at first glance, a recent report highlighted multiple issues with the cryptocurrency’s massive block size limit increase, including possible data dump scenarios, block propagation issues, and a hardly auditable ledger. 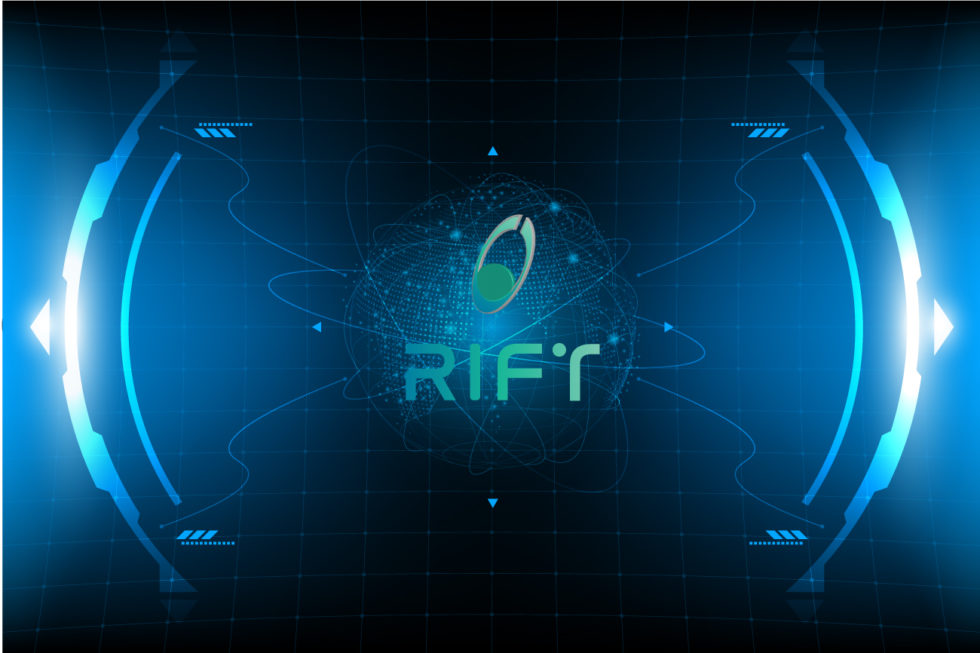 ILCoin Blockchain Project was first born in 2015 as the world’s 80th coin, but now it’s well on the way to becoming something much bigger than that. Backed by superior technology, it is currently working its solution to the scalability problem the blockchain space has long been suffering from.

At this time, ILCoin development team is working on RIFT, a revolutionary protocol utilizing a two-layer blockchain to accomplish potentially unlimited network size. Besides standard blocks, RIFT has an additional layer of Mini-Blocks, which, in turn, contain transactions. Mini-Blocks are not mined. They have references to transactions, and the mined blocks use references to the Mini-Blocks. This structure allows to store large files of any type on-chain and effectively solves the scalability problem.

According to the tests, RIFT is already capable of handling 33,888 transactions per second with a stable block size limit of 1.5 GB and block generation every 5 minutes – while maintaining the network’s decentralization and peer-to-peer synchronization. As RIFT can already handle more transactions as current payment systems, such as Visa or Mastercard, it gives the ILCoin project a massive potential for growth and further worldwide implementation.

“RIFT has an enormous capacity for scaling up blockchain networks. The only limit to it is the network system available to us at the moment. This technology has all the potential to change not only the crypto market, but other industries as well, and take blockchain technology to the world level, making it really usable for everyone,” commented Norbert Goffa, Executive Manager of ILCoin Blockchain Project.

RIFT will be the base for Decentralized Cloud Blockchain (DCB) platform, that will offer a range of useful B2B and B2C solutions, including but not limited to secure data storage in a fully encrypted environment.

ILCoin has already released the Command Chain Protocol (C2P), a defensive three-node system to protect the platform against the common threats of the blockchain space – such as giving it protection against 51% attacks and quantum resistance, which C2P has been already certified for – as well as form a safe base for the project’s future developments.

If you are interested in learning more about ILCoin and the tech behind it, you can visit the project’s website or join ILCoin Dev team Telegram channel.