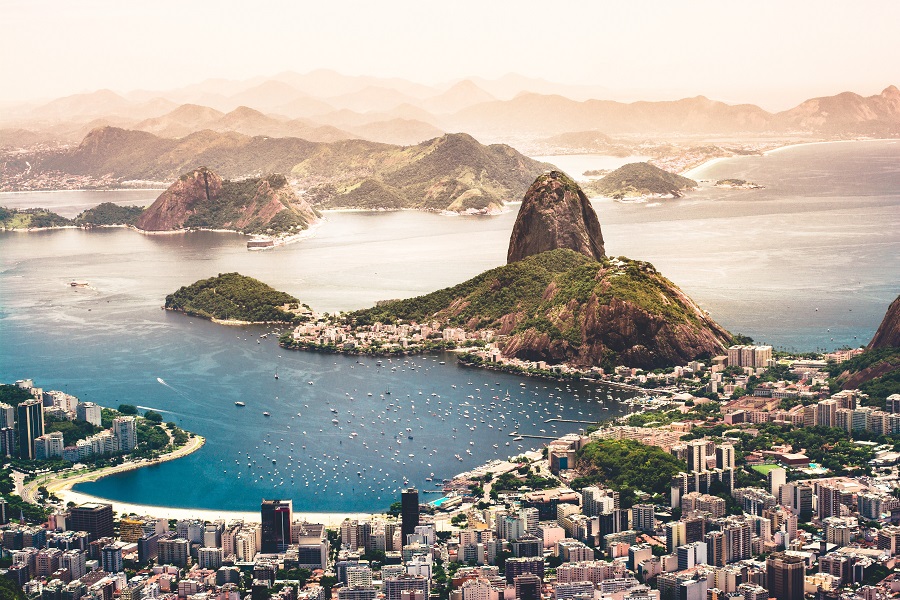 Will Rio De Janeiro be the first South American city to hold Bitcoin on the balance sheet? Maybe, but then again, maybe not. In Brazil, the official numbers show a 10% inflation for 2021. And Rio De Janeiro is making moves, that much is for sure. The city plans to offer a 10% discount in taxes to people willing to pay them in BTC. And they’ll create their own cryptocurrency, in a move similar to Miami’s.

Is Rio De Janeiro making the correct moves, though? Will the plan go from thought to action? Will the people spend their BTC on taxes? And, what’s Rio Crypto all about? Is it necessary? Let’s explore the facts.

What Will Rio De Janeiro Hold? Bitcoin Or Crypto?

Miami mayor Francis Suarez appeared via the Internet for a conversation with Rio de Janeiro mayor Eduardo Paes. This was at the Rio Innovation Week event. What did Paes announce? That’s up for debate.

According to Livecoins, the report most of the Bitcoin community is quoting:

“Rio de Janeiro will publish this Friday (14) a decree establishing a working group to deal with the issues of buying Bitcoin for the city’s reserve.”

However, according to the O Globo newspaper:

“We are going to launch Crypto Rio and invest 1% of the Treasury in cryptocurrency,” said Paes, who is publishing a decree on Friday establishing a working group on the topic.”

What’s the difference? the untrained eye may ask. Bitcoin is one thing, the best money ever created. “Cryptocurrency” can mean many things. Which one is mayor Eduardo Paes talking about? Does he know the difference between Bitcoin and crypto? Better yet, should we believe Livecoins or O Globo? And then, there’s the “working group.” Is a committee necessary? Will this committee deliver? Is this a real plan or just something to announce at a conference?

This is not entirely true for now… The mayor of Rio did not specify that the investment will be made in #Bitcoin. The original context of his speech was: "We are going to launch Cripto Rio and invest 1% of the Treasury in cryptocurrency"

“Today’s world revolves much more around a network of cities, the so-called global cities. Miami and Rio are global cities, attracting people, functions and organizations. This international dialogue is very important.”

The Bitcoin community over at Twitter is also reporting on a 10% discount in taxes if you pay in BTC… or is it crypto? According to Portal Do Bitcoin, this time it’s actually BTC they’re talking about. But the discount is not as steep as previously though.

“In an interview with the newspaper O Globo, the secretaries Pedro Paulo, of the Treasury, and Chicão Bulhões, of Economic Development and Innovation, explained how they plan the tax deduction.

“We are studying the possibility of paying taxes with an additional discount if you pay with bitcoins. You take the discount of the single quota of 7%  (of the IPTU) , it becomes 10% if you pay in bitcoin. Let’s study the legal framework to do this”, said Paulo.”

There’s already a 7% discount if you pay in a single quota, and it would only be 3% extra if you pay it in BTC. 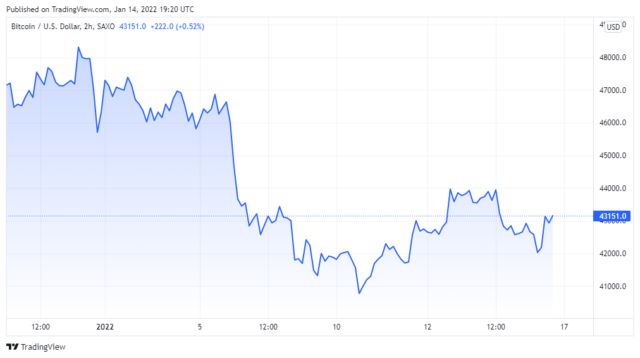 Another committee is working on this. “The expectation, according to the city’s official publication, is that the working group will deliver the results within 90 days.” That’s according to Livecoins, who quotes the Official Gazette of the State of Rio de Janeiro saying:

“Crypto Rio, Rio de Janeiro’s digital currency will also be able to help expand resources for strategic projects in the city. The experts will also assess the possibility of the municipality making Treasury investments in cryptocurrencies. The results of the studies will be released by the Working Group within 90 days from the publication of the decree.”

As the popular saying goes: If you want nothing done, put a committee on it. Let’s hope the State of Rio de Janeiro proves the conventional wisdom wrong and actually delivers something of substance. In 90 days. The clock is ticking.