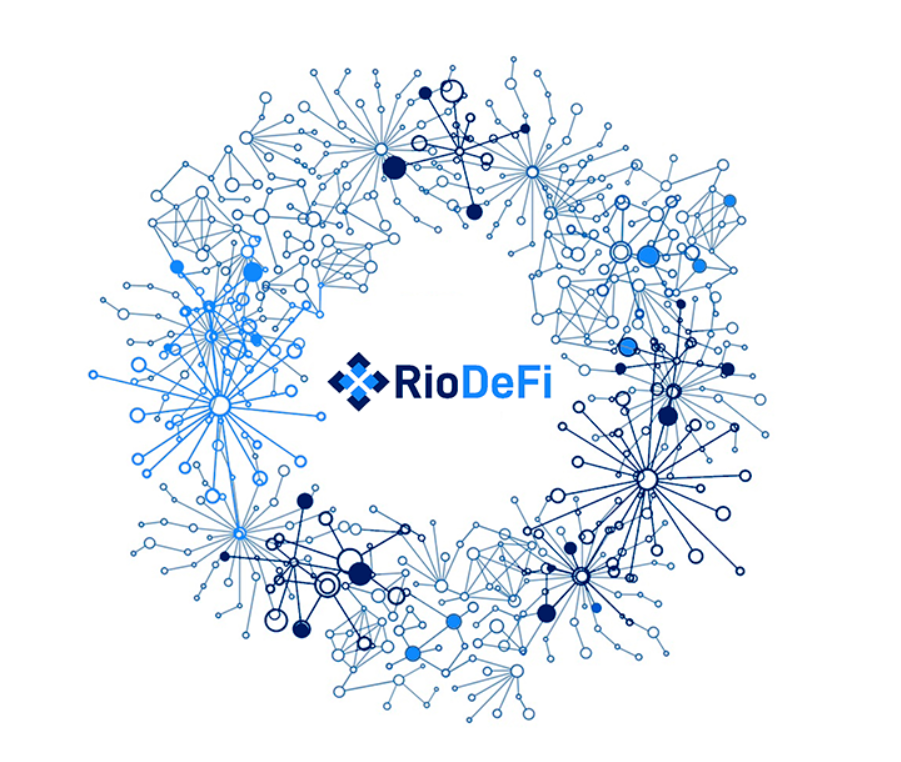 RioDeFi Maxes Out Crowdsale Pledges Ahead of RFUEL Token Launch

RioDeFi, the DeFi ecosystem building on Polkadot, has reported that its impending crowdsale is oversubscribed. Interest in the project and its native RFUEL token appears to have taken the project team by surprise, and guaranteed that the public sale will sell its full allocation of tokens. In the fortnight since Rio’s crowd sale portal opened up, more than 12,000 people have signed up and pledged $58 million, exceeding the fundraising total by three-fold.

Much of the demand for RioDeFi’s token has come from the MANTRA DAO community, whose own DeFi infrastructure is being built on Rio’s Substrate-based blockchain. Holders of MANTRA DAO’s OM token were responsible for much of the demand, having staked OM on participating exchanges to qualify for the RioDeFi token sale.

On September 7, RioDeFi opened its whitelist for aspiring crowdsale participants, operating under a “first come, first served” policy. To try and ensure as fair an allocation as possible, and to foster a large and distributed community, Rio has set a cap that will limit the amount each individual can purchase.

Given the interest in MANTRA DAO, which is the first project of its kind to launch on Polkadot, and the fact that the RFUEL token launch was one of the first use cases for the OM token, the demand is perhaps not so surprising. MANTRA DAO has bold plans in place for a staking, lending, and borrowing service, including support for a range of stablecoins further down the line. In the here and now, though, the RFUEL sale will be of keen interest to MANTRA DAO supporters, since it powers the blockchain on which MANTRA will operate.

RioDeFi is on a mission to bring the sort of DeFi services that exist on Ethereum over to Polkadot. On Polkadot’s scalable network of blockchains, fees will be lower and throughput higher, permitting DeFi use cases that have been priced out on Ethereum. The cost of interacting with DeFi protocols on Ethereum has meant that the yield generated by locking stablecoins into smart contracts is often exceeded by the fees for depositing and withdrawing.

On September 2, smart contract auditor Certik published its report into several of the modules at the heart of the RioDeFi ecosystem and gave them a clean bill of health for security. The engineers stated that “the codebase was found to respect the specifications of the framework and be in alignment with the intended functionality as modules.”

In addition to creating a native Substrate blockchain, known as RioChain, on which assets will be transported, Rio has designed a native wallet for interacting with crypto assets including RFUEL, USDT, and BTC. RioDeFi aims to onboard more projects like MANTRA DAO, has staked its claim as the home of DeFi innovation on Polkadot. First, though, there’s the small matter of an oversubscribed crowdsale to attend to. It’s a welcome headache for the Rio team that augurs well for the project’s future.