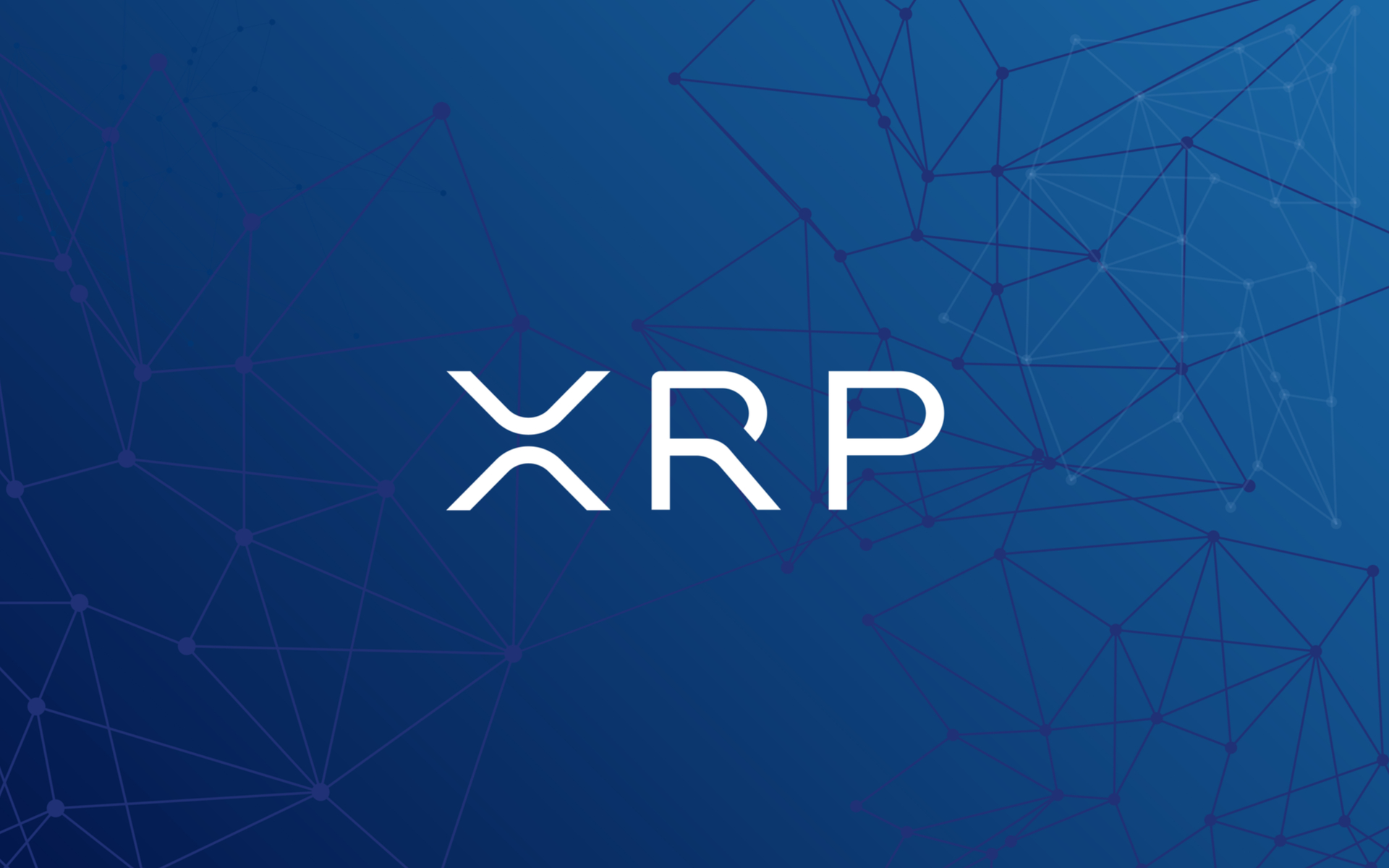 Ripple and XRP Mentioned in Official US Bill Proposal

A proposed bill on remittance insurances mentions Ripple and XRP as the newest developments in payment channels. Increased cross-border remittances have alerted US regulators to the opportunities for tracking and securing funds.

Ripple’s XRP was mentioned in relation to cross-border payment systems in the proposed bill text. The pending action, a document on Remittance Transfers Under the Electronic Fund Transfer Act (Regulation E), is still in discussion until January 2021.

The mention was immediately recognized as potentially positive for XRP on social media.

Remittance Rules are changing and @Ripple and #XRP are both mentioned!! Page 38.https://t.co/oJMrNu25zT pic.twitter.com/SZhm3TlINQ

The document proposes to secure funds sent through the growing selection of payment channels, and covers the activity of fintech institutions and payment processors. The technical possibilities of new types of networks are allowing a more detailed and exact approach to insurance against losses.

Ripple’s payment network was mentioned as one of the vectors of growth in the remittance market.

The continued growth and expanding partnerships of virtual currency companies, such as Ripple, which offer both a payments messaging platform to support cross-border money transfers as well as a proprietary virtual currency, XRP, which can be used to effect settlement of those transfers

Ripple was mentioned also in relation to being a system which could exactly predict the funds to be received:

The document does not mention other payment platforms or blockchains specifically, and XRP has been singled out as a digital asset related to a unique remittance system. Still, the proposed legislation on protecting remittances does not involve an insurance of transfers on other blockchain networks, but only fiat settlements.

Ripple has currently invited all users to make transfers and settlements through Ripple Network, which unified xCurrent and xRapid. The usage of XRP remains optional.

The XRP digital asset remains one of the speculative bets in the crypto space. XRP stagnated to a lower range of $0.21, which many see as a speculative entry point to bet on a future rally.

What do you think about the potential of Ripple to grab a piece of the worldwide remittance market? Share your thoughts in the comments section below!