Ripple, a real-time gross settlement system, currency exchange, and remittance network, has announced the results of its first pilot for xRapid — the company’s business solution for payment providers and financial institutions looking to expand their reaches into new markets with increased scale, speed, and cost efficiency.

In its push to modernize financial services infrastructure via high-powered blockchain-powered solutions, improve the speed and cost of cross-border payments, lower barriers to financial inclusion, and pump trillions into the global economy, Ripple has announced the results of its in-house xRapid technology. Noted the company late last week: 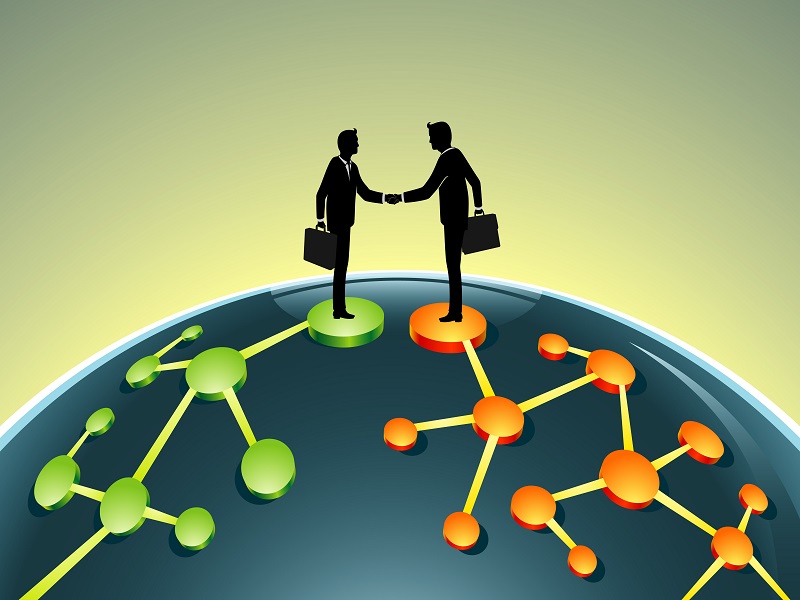 For payments in the critical remittance corridor between the U.S. and Mexico, financial institutions using xRapid saw a savings of 40-70 percent compared to what they normally pay foreign exchange brokers. An average xRapid payment took just over two minutes, compared to today’s average of two to three days when sending cross-border payments. The portion of the transfer that relies on the XRP Ledger takes two to three seconds, with the additional processing time attributed to movement across the intermediary digital asset exchanges and local payment rails.

For those unfamiliar with xRapid, the technology works as follows:

[A] financial institution connects directly to digital asset exchanges in both the originating and destination corridors. The originating currency is exchanged into XRP which provides the necessary liquidity to power the final payment, and then in seconds that XRP is exchanged into the destination currency in the second digital asset exchange. Once this transaction takes place, the funds are sent out on the local rails of the destination country for payout. The transaction is tracked end-to-end, and the result is a cross-border payment that is cheaper and faster than ever before.

Ripple has built quite the stable of partnerships over the past half year.

The Japan Consortium is set to launch a revolutionary smartphone app called “MoneyTap” in fall 2018, which will allow customers to settle transactions instantaneously, 24/7. The app is powered by Ripple’s blockchain technology.

Most recently, Coinone Transfer — a subsidiary of Coinone — officially joined RippleNet, and is set to use xCurrent.

Of course, not everyone is on board with Ripple and it’s blockchain-based solutions. Many proponents of blockchain technology claim the project is too centralized and centers around a cryptocurrency (XRP) which actually has very little utility. Some have even gone so far as to claim the company is trying to build a private central bank.

@twobitidiot summarizes it for me: "Ripple is trying to build a private central bank". https://t.co/4k4IJfLEiE

Regardless of one’s opinion on Ripple and XRP, expect major announcements from the company at Consensus 2018.

What do you think about Ripple and its suite of blockchain solutions? Do you think XRP lacks utility? Let us know in the comments below!