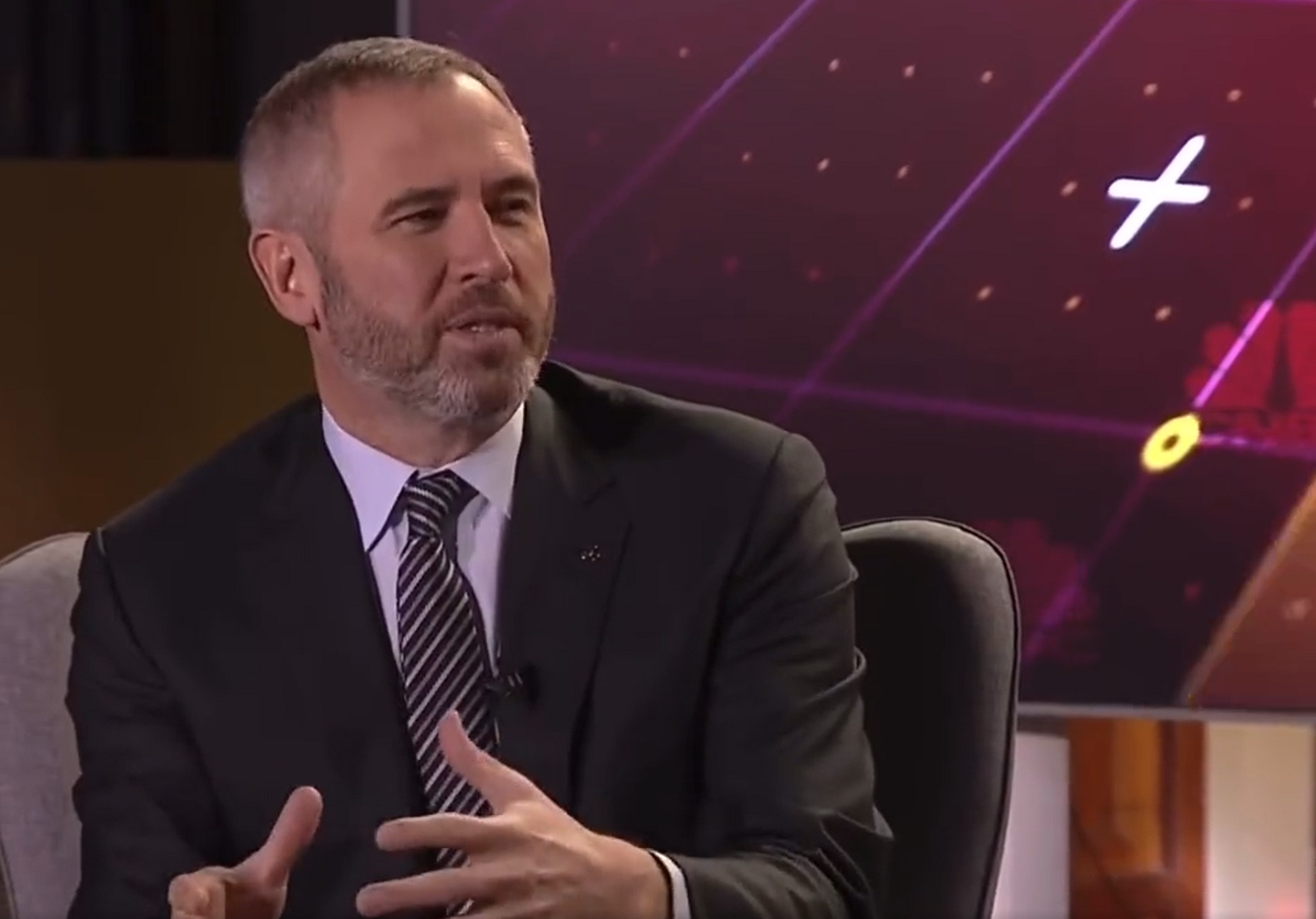 Ripple CEO Brad Garlinghouse commented on the legal battle with the U.S. Securities and Exchange Commission (SEC) during the World Economic Forum in Davos on Wednesday, again hinting at how important the Hinman documents could become to the case.

As Bitcoinist reported, speculation about the relevance of the documents has been ongoing for quite some time. While XRP community lawyer John Deaton temporarily even assumed that the documents could force the SEC to settle with Ripple, he has most recently backed away from that theory.

Nevertheless, as Ripple CEO Garlinghouse explained during a Fireside chat yesterday, the crypto community can look forward to an explosive revelation if the Hinman emails are released to the public. Garlinghouse said the public will be amazed by the SEC’s behavior if the emails “come to light.”

The Ripple CEO stressed that, due to the ongoing court case and the fact that the documents have not yet been released to the public, he has to be vaguer on the subject because “some of this stuff hasn’t been public yet.” However, Garlinghouse said:

Bill Hinman, the director of corporate finance at the SEC, gave a speech in June 2018 about ETH having been a security, but has magically not become a security.

And there are some emails associated with that. When those come to light, I think you’ll see more how it is possible that the SEC decided to bring a case against Ripple, given what they were saying within their own walls.

$XRP @bgarlinghouse discussing the Himan emails today @ Davos – cant wait for these to come out or maybe they won’t if that damming? pic.twitter.com/owJKtBTtJf

In addition, Garlinghouse again criticized the SEC for regulating through enforcement. “This is never an efficient way to regulate. If you want to regulate, do the work and write the rules […] and if a company comes to you and says ‘Hey, help me understand the rules, I want to make sure I follow the rules’; help them understand the rules,” the Ripple CEO said.

During the Fireside chat, Garlinghouse also disclosed that he has personally met with the SEC three times, and not once in that meeting did the SEC say; “Hey, XRP might be a security.”

The Ripple CEO, therefore, attacked the SEC for its ambivalent stance that it allegedly deemed XRP a security from the very start, but never told the company and its CEO. “That doesn’t feel like a genuine partnership between the public sector and private sectors,” Garlinghouse continued to say.

He also echoed Ripple general counsel Stuart Alderoty’s last assessment that the two-year-plus legal battle with the SEC will be resolved within “single-digit months,” adding that he remains confident of a positive outcome:

We expect a decision from a judge certainly in 2023. You don’t really have control over when a judge makes their decisions. But I’m optimistic that sometime in the coming single digit months we’ll have closure there.