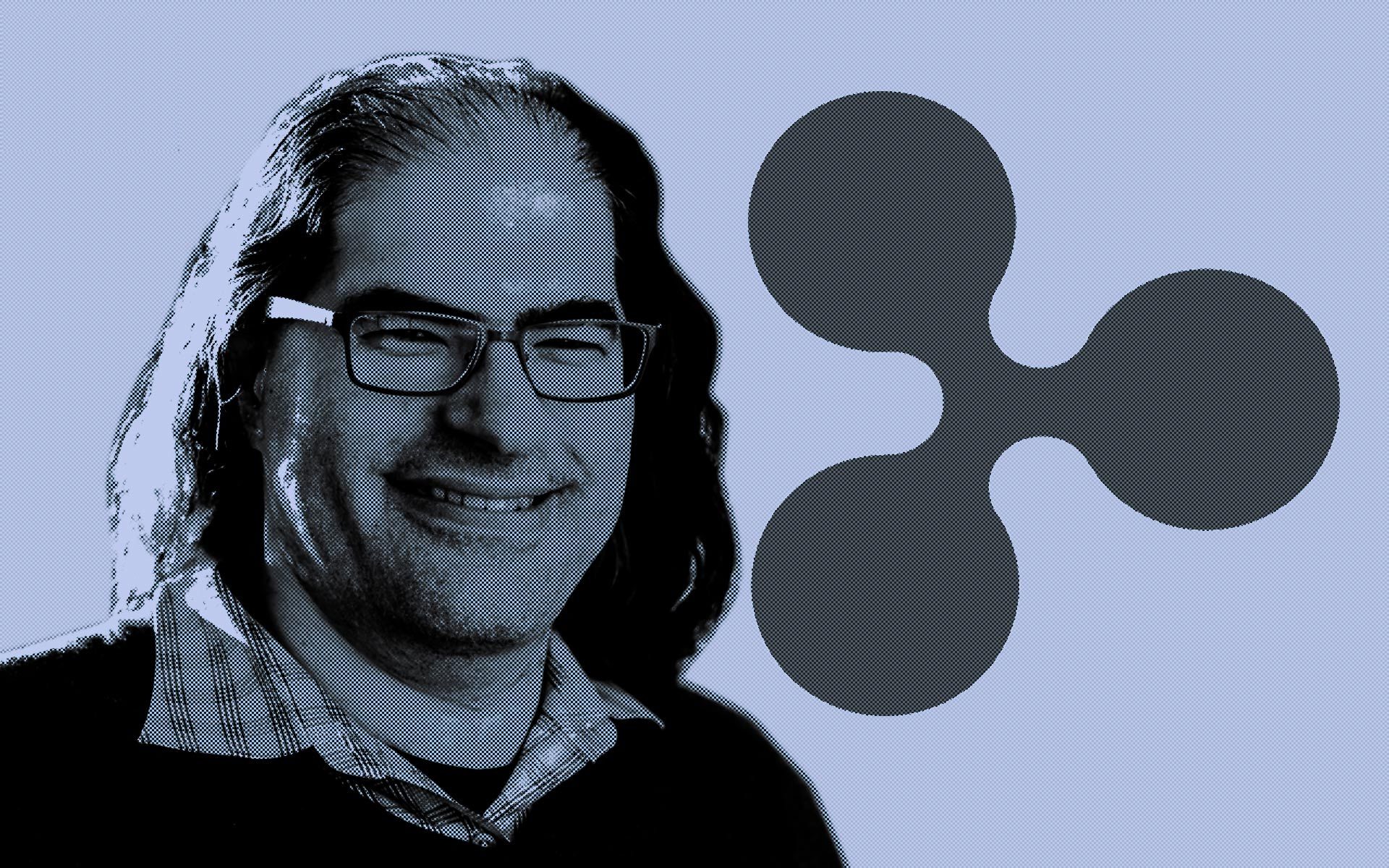 Is Ripple centralized or decentralized? This question has been a widely debated ever since the company launched in 2012. Today, CTO David Schwartz has reaffirmed that the network is in fact decentralized and cannot block XRP transactions, despite what the rumors say.

Ripple CTO, David Schwartz, came to the defence of his company again today after a Quora user asked whether or not XRP transactions could be blocked by Ripple or a third-party. The seemingly innocent question touched upon a long-standing debate over Ripple’s level of decentralization, and whether or not its native blockchain and XRP token is directly under the company’s control.

In his reply, Schwartz immediately made it clear that Ripple is not a centralized network, nor is there any existing way that anyone could stop XRP transactions from being processed.

This adds to the comments made recently by Ripple CEO, Brad Garlinghouse, in an interview with CNN, where he said “Ripple cannot control the price of XRP anymore than whales control the price of Bitcoin”. Garlinghouse argued that XRP shows a strong correlation to the altcoin market, and makes a case that the asset’s high daily volume would make it difficult to manipulate. He also addressed the widespread concerns regarding Ripple Labs dumping tranches of XRP on to exchanges.

Yes, Ripple owns a lot of XRP, we’re very interested in the success of XRP, but the accusations of us dumping, that’s not in our best interests to do that. We would never do that and in fact, we’ve taken steps to lock up most of the XRP we own in escrows so we can’t touch it.

Schwartz continued with his thread about Ripple being decentralized, commenting that distributed networks gain their value from being censorship-resistant, and so it would make little sense for a network majority to want to block valid transactions.

The general consensus is that decentralized networks have value precisely because valid transactions can’t easily be stopped. So it would be very unlikely that you could gather enough people who wanted them to be stopped together to form a meaningful majority. How can the majority of those who find value in a network agree to destroy the very thing that they believe gives the network value?

While his points make sense from a decentralized network standpoint, it fails to address what would happen if Ripple was asked to suspend activity on the network by an international government authority.

Bitcoin maximalist and well-known crypto proponent, Tone Vays, raised an interesting counter-argument to Ripple’s claims of decentralization last year. In a twitter post published in July, he laid down a simple test to prove if a crypto project truly was decentralized.

Q: What’s the difference btwn #Bitcoin & #Shitcoin? A: If it’s NOT bitcoin, it’s probably centralized! Just imagine what would happen to #Ripple Project. if say ‘hypothetically’ Iran announced they will be using the $XRP token to avoid US Sanctions [Ripple was randomly selected]

He argued that Ripple is in fact centralized because he believes that the company would be able to restrict XRP if a country’s government coerced them to. Of course, the only way to really test that theory is for a powerhouse like the United States to make it happen. Until then, this is just an educated assumption on Tone’s part. In 2017, Garlinghouse specifically refuted this challenge, claiming that if Ripple disappeared it would have no impact on XRP’s day-today operations.

Ripple is not centralized. To put it clearly: If Ripple disappeared today, XRP would continue to work. For me, this is the most important indicator that something is decentralized.

Nevertheless, in a medium post published The Cryptocurrency Consultant last year, it was concluded that “For people who have stricter decentralization requirements, Ripple in its current state is a nightmare of centralism despite its unmistakable progress. For many, Ripple’s consensus model is likely to make it impossible for Ripple to ever meet the high demands for decentralization for several reasons”.

Ultimately, there are strong arguments for both sides of the debate but for now it seems that although Ripple is making efforts to decrease its centralized control over XRP as much as possible, it’ll never be completely decentralized.

What do you think about Ripple being decentralized? Add your thoughts below!