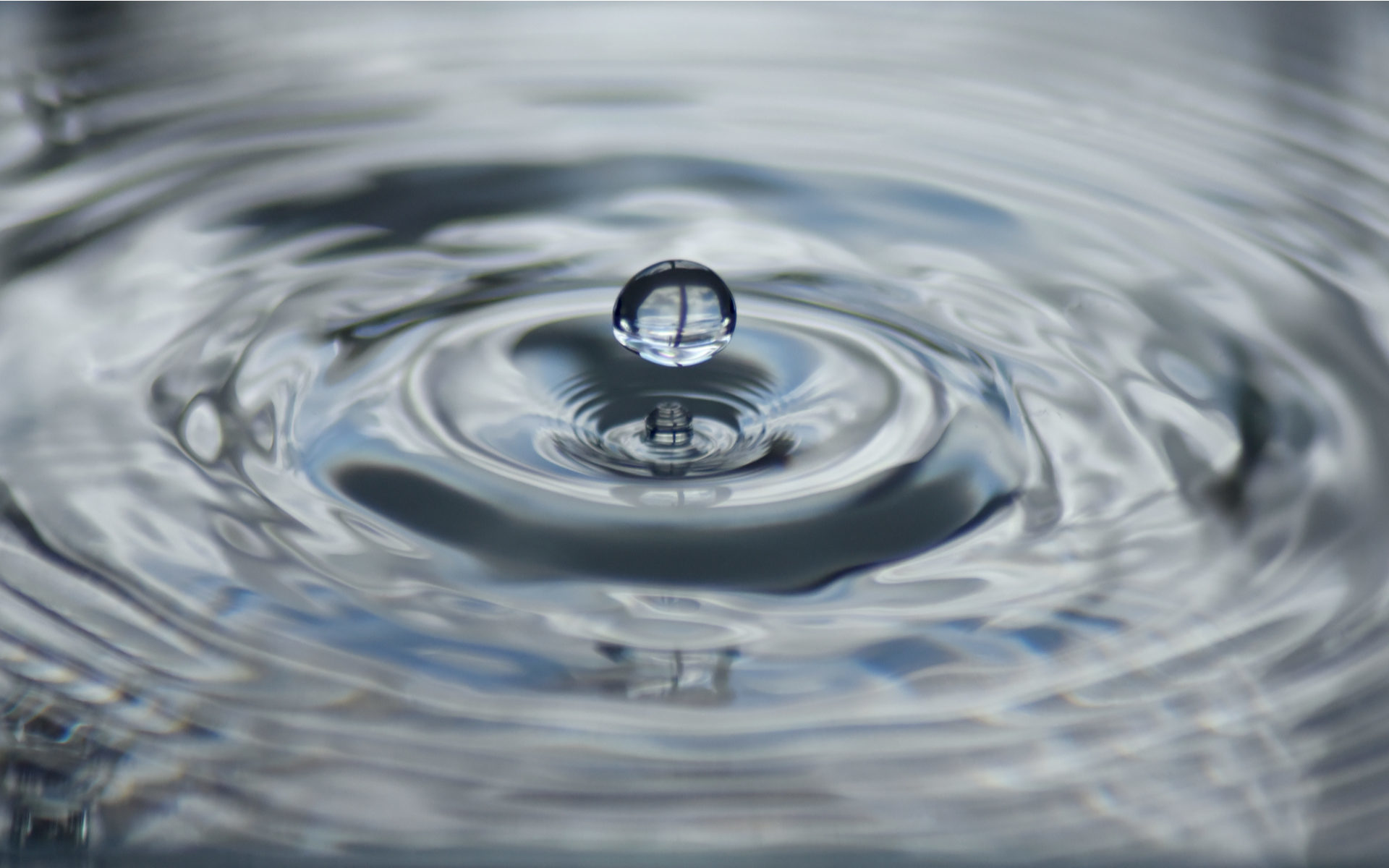 Ripple Effect From Bitcoin ‘Xi Pump’ Is Strong In China

It seems that the words ‘blockchain’ and ‘breakthrough’ were scarcely out of President Xi’s mouth (albeit in the equivalent Chinese language form) before bitcoin price started to pump. Well 12 hours later, Primitive founding partner, Dovey Wan, noted some additional ripple effects caused by Xi’s comments.

The fact that Xi’s proclamation was about blockchain (not Bitcoin) being a breakthrough for innovation didn’t seem to trouble investors. His message was (mis)read, loud and clear; ‘Buy Bitcoin… it’s the future.’

And buy, they did. At ever-increasing prices. BTC price saw a 13% jump in just ten minutes. But the rally wasn’t done until it had seen gains of over 40%, posting bitcoin’s fourth-best day ever.

One can only speculate as to whether President Xi filled his bags before giving the speech.

Noted Chinese cryptocurrency commentator, Dovey Wan, took to Twitter twelve hours after the ‘Xi pump’, to point out some immediate blockchain-based developments in the country.

Now, if Presidents Trump, Putin, or indeed, even acting caretaker Johnson, were to make a big declaration about blockchain being the future of innovation, then we would rightly expect the newspapers (especially state-sponsored ones) to report it.

But for a university to knock together and promote a “Blockchain” course overnight. One imagines someone will have the unenviable task of hurriedly piecing together a syllabus before the start of term.

Wan believes this is just the beginning, and that more blockchain-related initiatives are imminent. In particular, she expects large-scale projects from regional authorities to be announced.

Wan signed out with, “The ripple effect is strong,” but it is thought that she was not referring to the foundation (not) controlling XRP.

Do you think China will be the first major nation to bring about transformation through blockchain technology? Let us know your thoughts in the comments below.