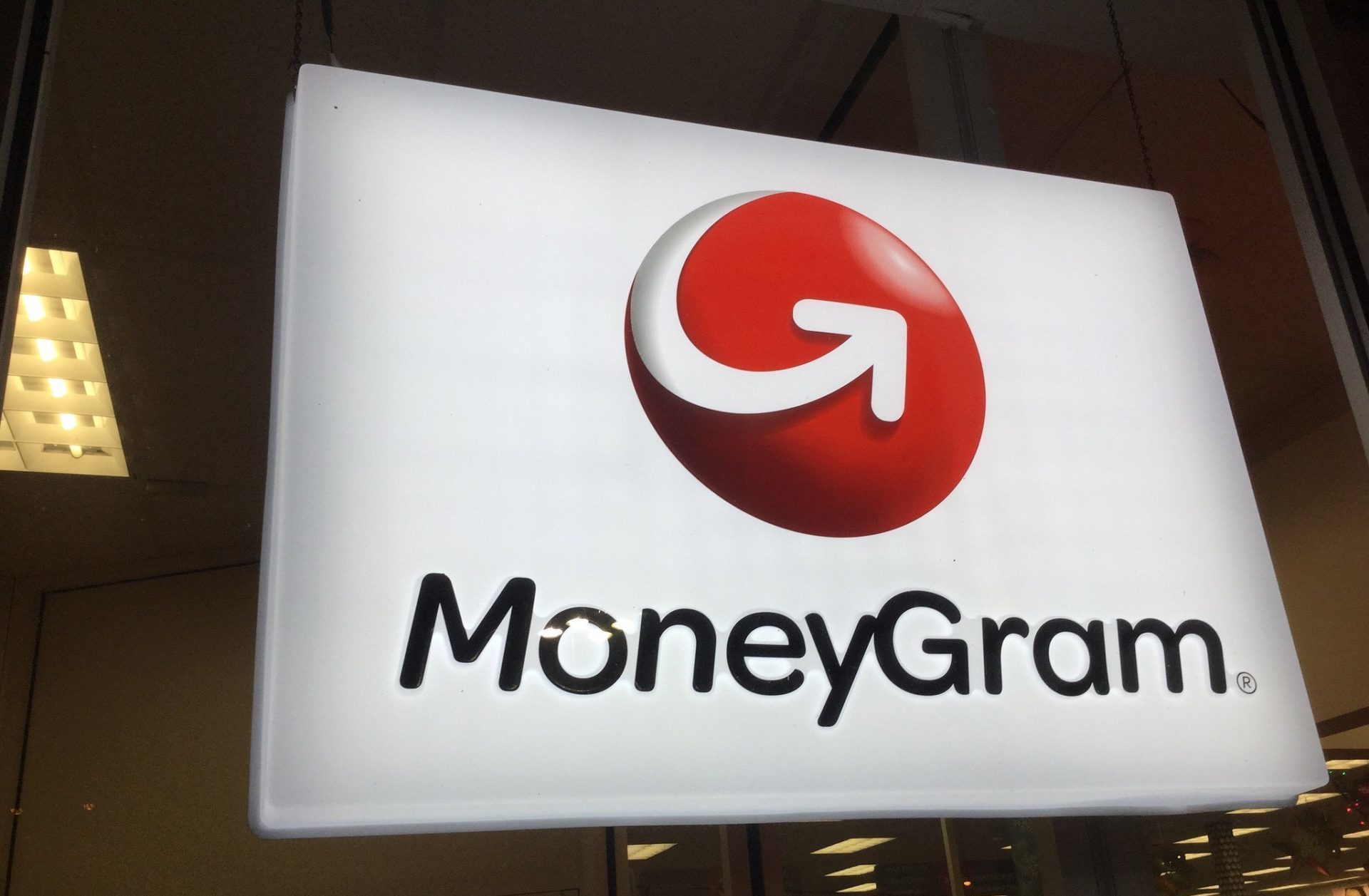 Ripple just announced a major new partnership with MoneyGram that will see the latter pilot xRapid and XRP.

When leading cryptocurrency price aggregation site CoinMarketCap removed South Korean exchanges from its price calculations earlier this week, the prices of many of the major assets in the sector took a hit.

None more so, however, than Ripple (XRP).

Ripple went for around $3.65 apiece back on January 6 but dipped to well below two dollars midsession on Wednesday as markets responded to the seeming correction (which was, in reality, driven by the CoinMarketCap move as opposed to a shift in sentiment).

Today, however, Ripple is very much back in favor.

Because the company just announced that it has struck a deal with money transfer behemoth MoneyGram, a deal that will see the latter use XRP in its payment flows.

The development is based around MoneyGram running a pilot program of Ripple’s xRapid technology, which is the platform that allows for real-time foreign exchange (FX) settlement and is the platform that Ripple has been shopping to a host of major banking and financial institutions globally over the last 12 months or more.

There have been concerns, however, that even if these financial institutions decide to incorporate xRapid into their operations, XRP might not play a part in Ripple’s long-term growth.

Which is why the recent MoneyGram partnership is so important.

The counterargument to the suggestion that financial institutions won’t use XRP and, in turn, will develop their own cryptocurrency to facilitate payment flow within the xRapid platform, is that it’s far easier and cheaper for them to adopt XRP, given its native capabilities within the platform in question.

And the fact that MoneyGram has taken on both xRapid and XRP validates this argument.

We’re proud to work with companies like @Moneygram that value innovative payments solutions – and we'll continue to champion xRapid with customers that value improved speed and cost. https://t.co/zXOoVft9eq

Here’s what Alex Holmes, CEO of MoneyGram, had to say on the news:

Ripple is at the forefront of blockchain technology and we look forward to piloting xRapid… We’re hopeful it will increase efficiency and improve services to MoneyGram’s customers.

As the news hit the press, shares of MoneyGram have increased considerably, with the company currently trading for $13.07 a share – up nearly 10% on its close price on Wednesday. Interestingly, however, XRP has so far failed to respond to the news to any substantial degree.

We may see the latter run into the end of the day as the cryptocurrency markets absorb the development and its implications for Ripple as a company and XRP going forward.

What do you think about XRP? Does it have a place in the financial sector going forward? Let us know below!