The company has created a page on its website where foul-play can be reported. This move represents the increasing attempts by Ripple to establish itself as a key player in global finance.

FRAUD CAN BE REPORTED, BUT FUNDS NOT REVERSED

The reporting website gives consumers the ability to make the company aware of fraudulent behavior involving the XRP token. This behavior could include theft, scams, or unauthorized gateways/exchanges.

The site makes clear that Ripple cannot reverse transactions, owing to the decentralized XRP ledger. Also, XRP users are not Ripple customers. Thus, an “unusual activity report” can be used to help identify and stop fraud, but not necessarily compensate victims.

Interestingly, Ripple encourages users to report “potential sanctions violations, money laundering, unauthorized transactions and/or other financial crime.” In other words, it calls on the Ripple community to self-police, and inform the company of possible illegal activity. This fact underscores the close relationship between Ripple and XRP use, and the company’s firm desire to prevent any foul play with the token.

This move is the latest in a series by Ripple in its goal of becoming a key player in global finance. The company has long asserted that it has major plans for expansion. CEO Brad Garlinghouse recently compared the company to Amazon, and noted that moving forward it would explore other services beside cross-border fiat transfers. 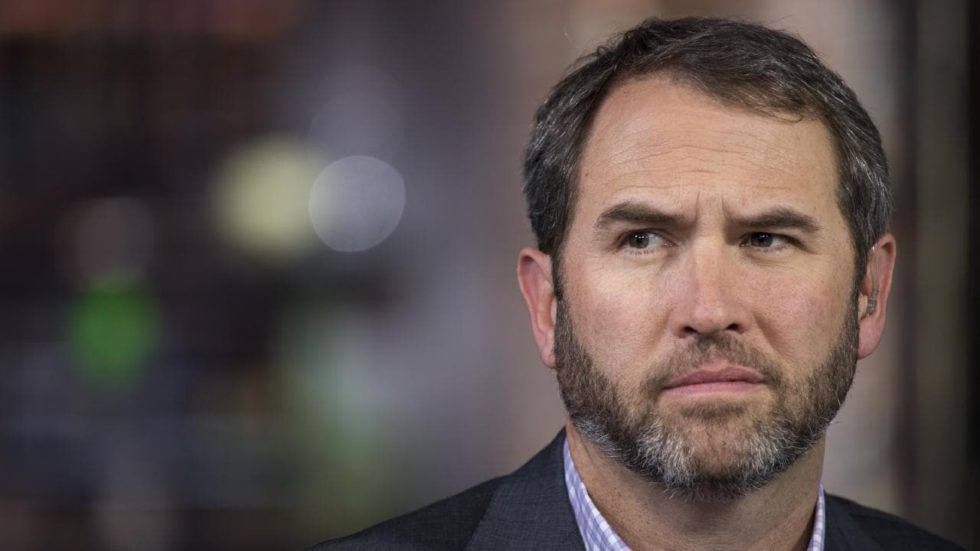 To achieve its goals Ripple will need cooperation from regulators, politicians, and law enforcement on a scale yet to be seen in the blockchain sector. In this context, opening up a tool for fraud reporting, and demonstrating a strong willingness to fight crime, is a sensible move.

Importantly, Ripple has not drawn the ire of the leaders that it needs to win over. For example, unlike Facebook’s Libra, which has been met with a torrent of opposition from world leaders, Ripple has received almost none despite being just as disruptive.

Ripple’s position is, however, controversial among crypto advocates. Many blockchain purists have long criticized the company for its willingness to work with banks and regulators, asserting that the technology is designed to replace these institutions, not compliment them. Ripple and its executives disagree, claiming that cryptocurrency can only achieve mainstream use if it cooperates and enhances the existing financial infrastructure.

Regardless of what one thinks of Ripple’s vision, its success in the blockchain space is without dispute. It now counts over three hundred banks as partners, and experienced over 500% growth in the fourth quarter of last year alone.

What do you think about Ripple’s new fraud reporting procedure? Add your thoughts below!