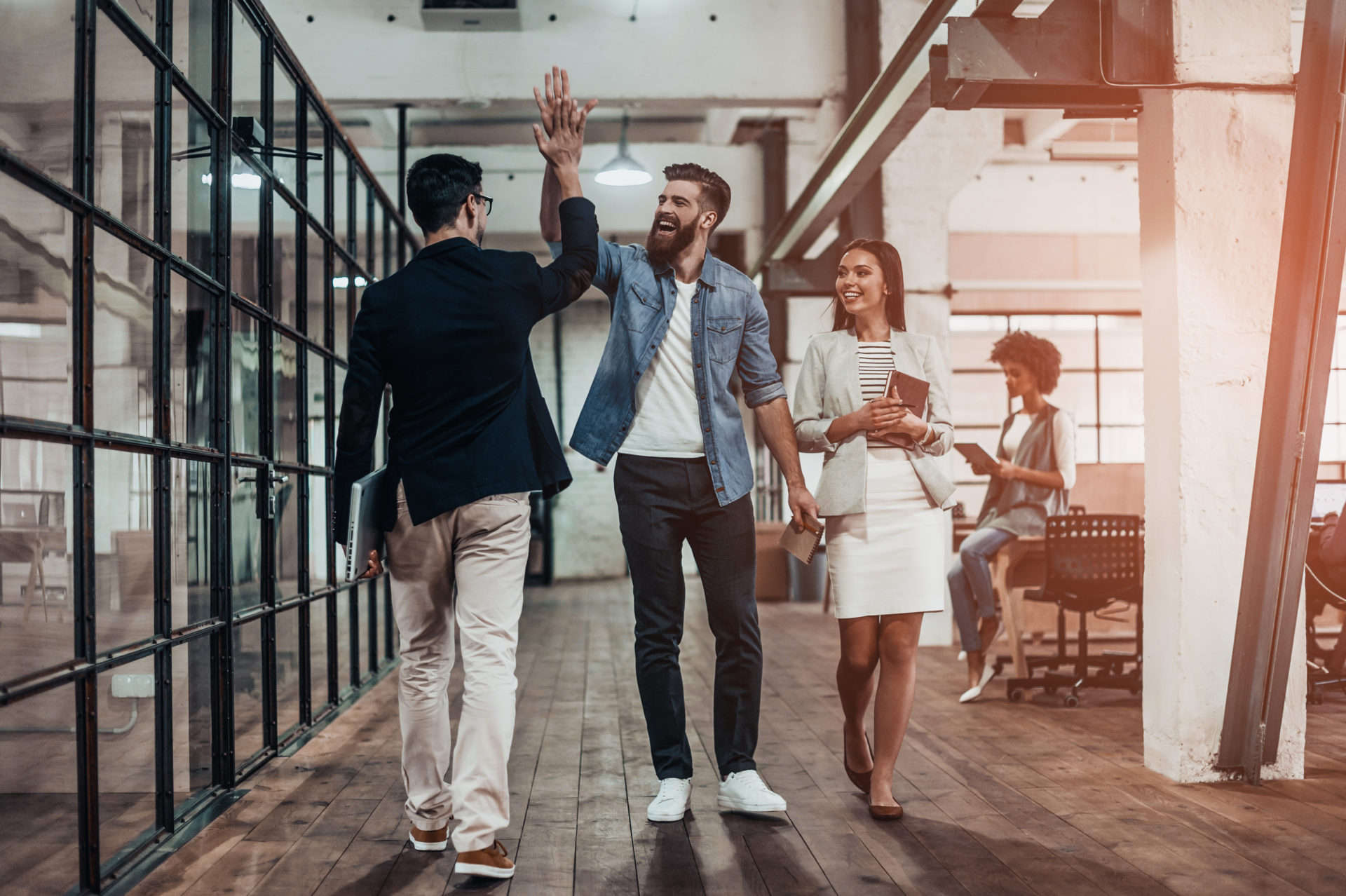 As the end of 2018 draws near a quarterly market report from Ripple shows that the company is on the right track.

The Numbers Say it All

Right from the start, the report points out that sales rose “amidst rising volatility” in Q3. Data also shows that the majority of sales came from institutional direct sales and that a “Wall Street firms take early steps towards providing institutional custody of digital assets.”

A look at Ripple’s year-to-year growth shows that programmatic sales continue to increase but investors should note that while Ripple has drawn attention to each of its new partnerships throughout Q3, the newest report does not discuss the addition of any new clients. 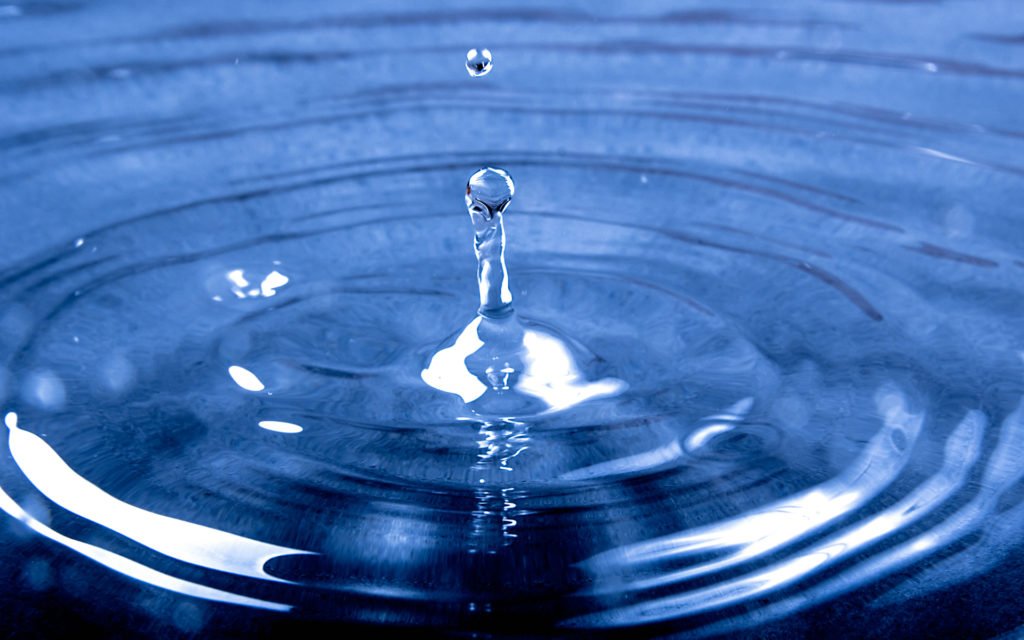 XRP Longs are Still in the Black

While XRP price has taken a beating in 2018, the total market value still lies around $40 billion, with a total market supply of roughly 100 billion tokens. The report also mentions that 3 billion XRP tokens were released from escrow during Q3, while 2.6 billion tokens were moved into new escrow accounts. Last year Ripple also quarantined 55 billion XRP in order to provide price stability. The report explains that “the remaining 400 million XRP not returned to escrow is being used in a variety of ways to help support the XRP ecosystem.”

Ripple and XRP remain topics of contention among cryptocurrency investors and blockchain developers as the company’s support of “regulatory compliance” and organizational structure has led many to accuse the company of being a centralized pet project of banks and other traditional financial institutions. Regardless of these accusations, Ripple has shown that it is serious about establishing itself as an indispensable player in the cryptocurrency sector.

What are your thoughts on Ripple’s Q3 Markets Report? Does the fact that institutional investors have acquired XRP token mean its price could rise in 2019?  Share your thoughts in the comments below!