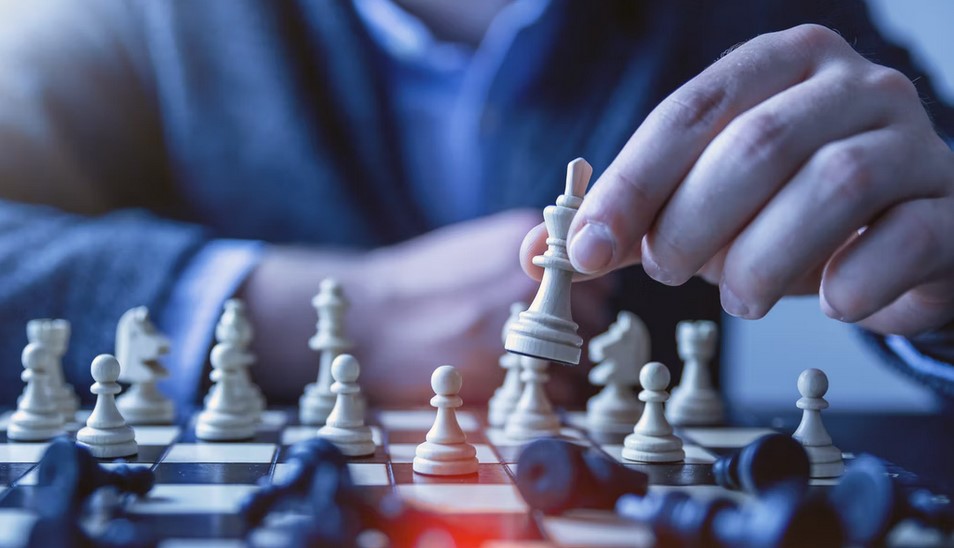 The Ripple case versus the Securities and Exchange Commission (SEC) could have an unexpected result, according to a report from Fox journalist Eleanor Terrett. The legal battle started almost two years ago, in December 2020, and the regulator seemed like the clear winner.

Time appears to have favored the payment solution company. Terrett said via her Twitter account that staff from the SEC are losing confidence in a positive outcome for the case.

The report quotes a source close with the SEC which claims Commissioner Hester “Crypto Mom” Peirce has raised concerns about the case. Known for her pro-crypto stance, Peirce believes the regulator “will not get the outcome it’s looking for”.

The head of the regulator compared crypto to the “Wild West”. Peirce responded by painting a different picture of this time in U.S. history, one where innovation and push boundaries were welcome. At the time, the Commissioner said:

The Western frontier was a place for the adventurous, the rough around the edges, the idealists, the free-thinkers, and the restless (…). Because crypto is built on code, the code itself serves as a governor of conduct.  But crypto is built on people too, and these people hold each other accountable not only through unbridled public discourse, but through using or not using a protocol.

More recently, Peirce called a $100 million fine imposed on crypto lending platform BlockFi “disproportionate”. In addition, the Commissioner said the regulator is not taking the “best” approach to protect crypto investors while potentially driving off innovation from the United States.

Is The Ripple v. SEC Case Has A Tentative Ending Date?

The legal battle between Ripple and the regulator, as mentioned, has dragged out for almost two years. The parties have been unable to come to an agreement, leading to a potential one side outcome for either the SEC or the payment company.

Lawyer Jeremy Rogan has been following the case and recently shared information on when Ripple expects it to come to an end. Based on documents filed with the Court in the Northern District of California, the company expects August 26th to November 18th as a potential end period. The legal expert added:

I think Ripple thinks it wins the SEC case in Sept/Oct and then this class action goes away due to “collateral estoppel.”

Ripple thinks it will end sometime between Aug. 26 and Nov. 18.

In its pending class action, Ripple agreed to move the case start back to Nov. 18 in belief that the SEC case will be finished before then.

Of course, it can settle ANYTIME. pic.twitter.com/fVawdduiNs

In the meantime, as the legal case seems to have a clearer direction, XRP makes its way back to the top cryptocurrencies by market cap. The token is at the core of the lawsuit as the regulator accused Ripple of allegedly selling it as an unregistered security. This led to a multi-year downtrend.

At the time of writing, XRP trades at $0.73 with a 3.8% rally in the past week. The cryptocurrency has managed to surpass Cardano (ADA), Solana (SOL), and others, taking 4th place in terms of the market cap without counting stablecoins, USDC, and USDT.