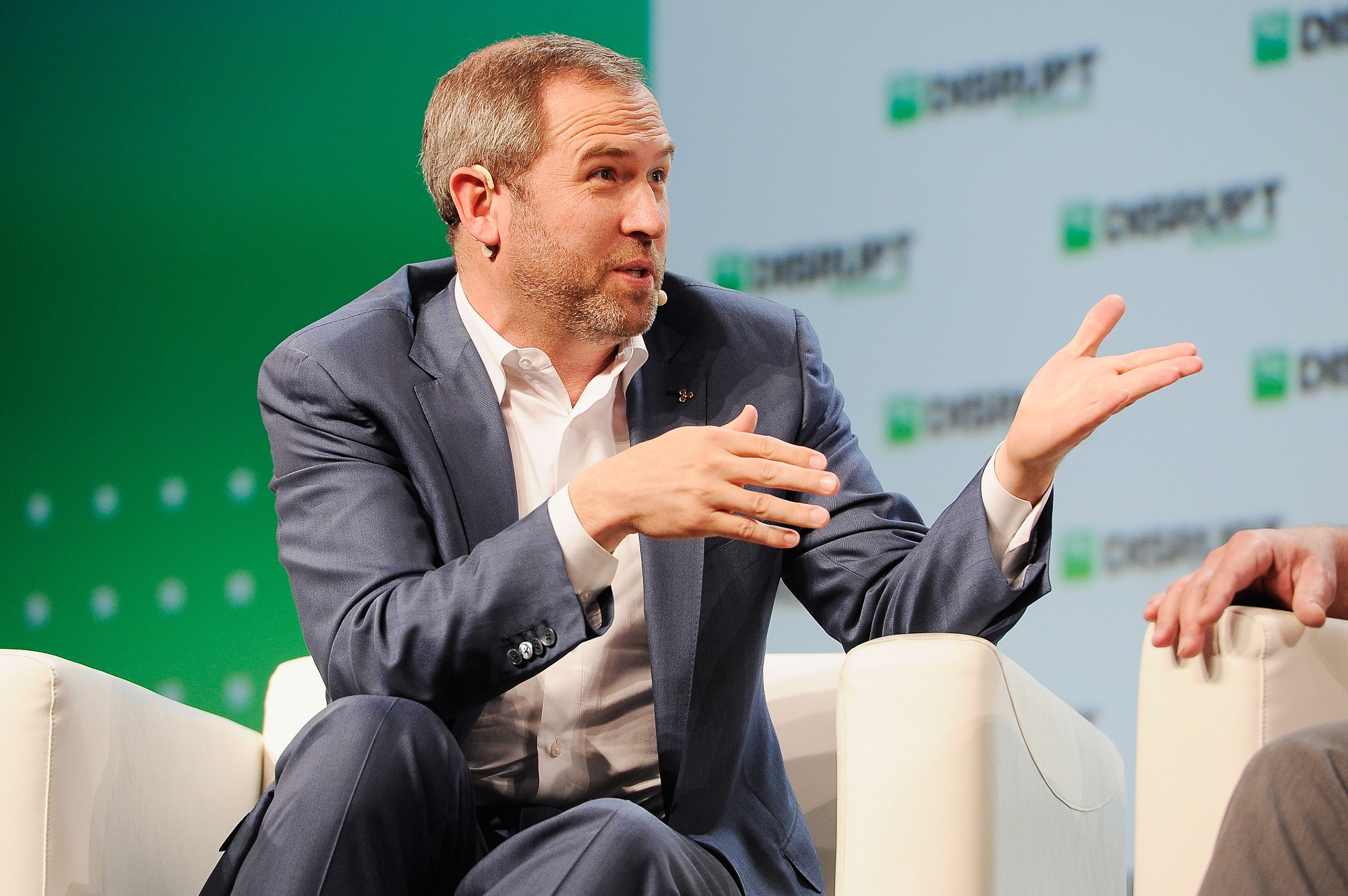 The meme shows DC Comics superhero Batman slapping his sidekick Robin. The latter’s speech bubble reads, “But Wells Fargo illegal activities!” While Batman’s response is, “We only care about FTX.”

Garlinghouse uses the meme to express his frustration that the recent scandal at the fourth-largest bank in the U.S., Wells Fargo, is not being reported with the same level of outrage as FTX.

“The world is (appropriately) outraged by SBF and FTX’s fraud, but when Wells Fargo mismanages billions in customer funds as well, it’s barely a blip on the radar. Food for thought,” Garlinghouse commented.

The world is (appropriately) outraged by SBF and FTX's fraud, but when Wells Fargo mismanages billions in customer funds as well, it's barely a blip on the radar. Food for thought…. pic.twitter.com/uHnumn4Ryi

The Ripple CEO’s tweet comes after Wells Fargo agreed to a $3.7 billion settlement with the Consumer Financial Protection Bureau. As part of the investigation, it was revealed that the bank engaged in “widespread mismanagement” of more than 16 million consumer accounts.

As CNBC reports, Wells Fargo charged illegal interest rates on auto and mortgage loans and overdraft fees, stole customer funds through other false charges on checking and savings accounts, and unlawfully froze accounts, among other things.

“When Chair Gensler says that ‘investors were left holding the bag,’ he may want you to believe that he’s talking about FTX’s customers who lost billions. He’s not. He’s referring only to FTX’s sophisticated equity investors. The SEC has lost the plot line,” Alderoty commented on Twitter.

Not too long ago, Alderoty attacked the U.S. Securities and Exchange Commission for doing the same thing. The last three tweets from Ripple’s legal counsel revolve around this very issue, with Alderoty not tweeting often and always getting an important message across. He also attacked Kevin O’Leary:

Kevin O’Leary and all other venture investors in FTX should immediately demand that the SEC stop spending taxpayer money on its tag along case against SBF since that case only seeks to recover on their behalf.

Meanwhile, there have once again been small changes in the schedule of the legal battle between Ripple and the SEC. Both parties most recently filed their motions for summary judgment, including oppositions and responses.

However, there are still disputes over sealings in connection with the motions. At this time, it is unclear whether these disputes will be resolved before or at the time the motions are decided.

Related Reading: SEC Wants To Kill Crypto And Ripple In The US, Defense Lawyer Says

The remaining updated schedule calls for both Ripple and the SEC to file their omnibus motions to seal all summary judgment-related materials today, December 22.

On January 4, all non-parties must file a motion to seal if both parties to the dispute have not already done so. After that, on January 9, the deadline to oppose the omnibus motions to seal expires.

A few days later, on January 13, both parties must file the Daubert motions and related exhibits with redactions on the public docket. The current final date set is January 18. On that day, Ripple and the SEC must file any objections to the non-parties motions.

How things proceed after that is in the hands of Judge Analisa Torres. At press time, the XRP price stood at $0.3451.