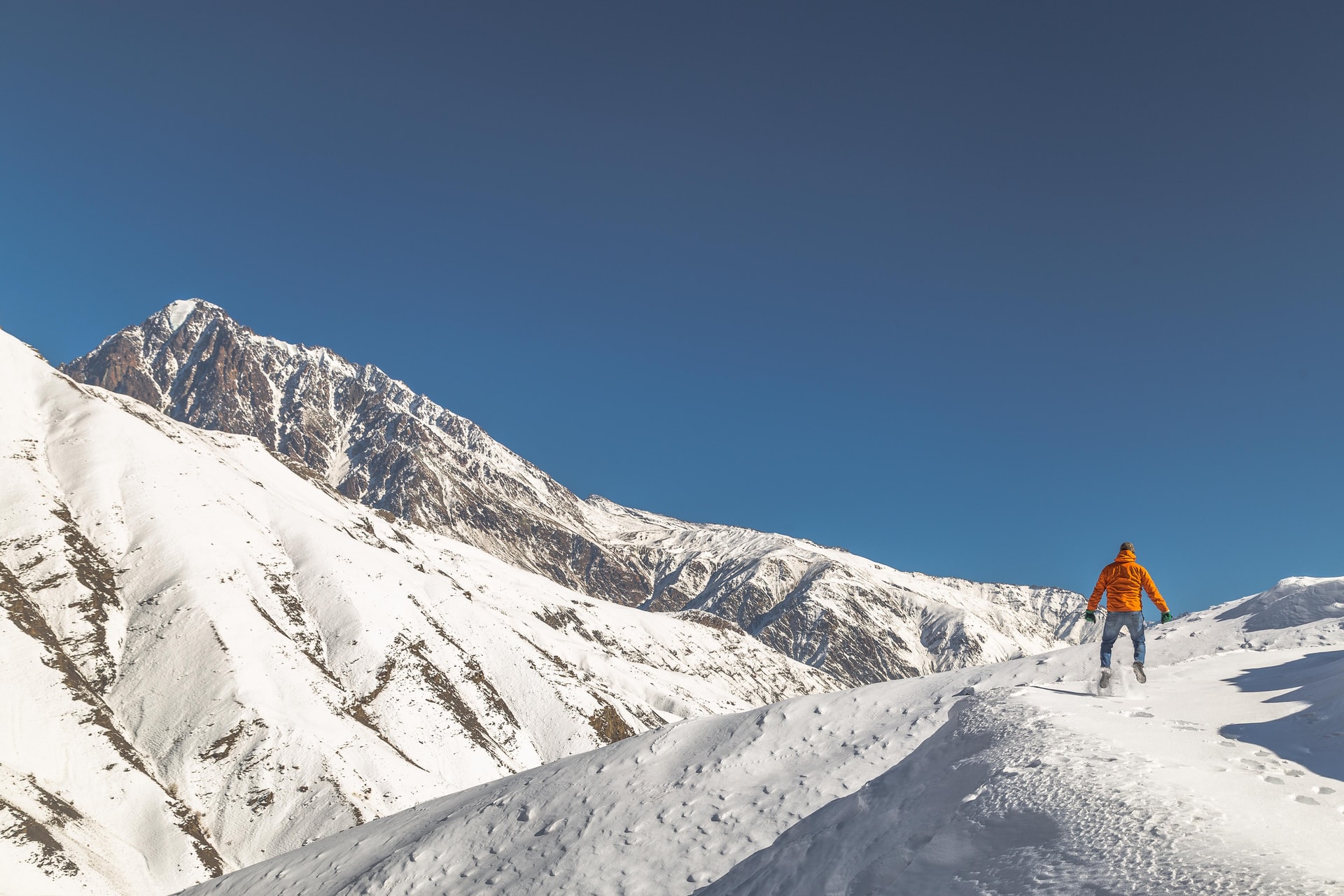 by Yashu Gola
in Ripple
0

XRP bulls are back!

The Ripple blockchain’s native token, which got embroiled in a legal controversy with the US Securities and Exchange Commission over its alleged securities status — and which led to the delisting of its highly traded financial instruments across many US-based crypto exchanges, reached its highest levels in three years this week.

XRP’s price against the US dollar hit $0.948 on Tuesday, up 66.15 percent into April 2021. The token’s major upside move surfaced partly due to a rally across the cryptocurrency market and else due to anticipations that it would walk through the SEC lawsuit unharmed.

In retrospect, the SEC filed a lawsuit against Ripple Labs, a Silicon Valley blockchain startup, in December 2020 for “allegedly” selling illegal securities in the form of its pre-mined XRP tokens. It is believed that Ripple Labs controlled XRP’s supply and distribution in its early days — and even its claims to have no control over the XRP circulation are cosmetic in nature.

As the case drags on in a US court, traders have started treating the legal proceedings as market indicators. For instance, the XRP price surged by over 15 percent right after the SEC agreed to remove market manipulation claims against Ripple Labs in February 2020. Many analysts upped their XRP price target after the event, with some anticipating a rally towards $1.

On Tuesday, the Ripple token came closer to hitting a greenback’s worth.

Meanwhile, the second email, which appeared crucial to the lawsuit, contained information about public perception of XRP and Ripple’s control over the token.

Did it prove XRP is not a securities token? No. But traders jumped the bullish guns, even though Mr. Garlinghouse stated in his interview with CNN last week that Ripple could do without XRP should they lose the SEC lawsuit.

SEC Lawsuit: "@Ripple and I have been more transparent than anyone else in the #crypto industry about our activity."

CEO @bgarlinghouse says the #SEC is wrong on the facts & on the law.

"I find a certain irony with bringing a lawsuit against us personally." / PART 1 pic.twitter.com/d0dN8IdqQA

The hugely counterbalancing catalysts do little to explain the ongoing XRP price boom. Nevertheless, what might really be providing the Ripple token its much-needed bullish tailwinds is a renewed optimism for altcoin, on the whole.

Bitcoin has stabilized around $60,000 after posting an incredible bull run in the previous 12 months, driven higher by institutional demand against the fears of policy-led higher inflation and a dwindling US dollar index. As the flagship cryptocurrency risks getting overvalued, traders have started hedging their profits in neighboring altcoin markets.

So it appears, XRP benefited from the so-called “altcoin season.” The token surged against bitcoin by more than 25 percent in the previous 24 hours.