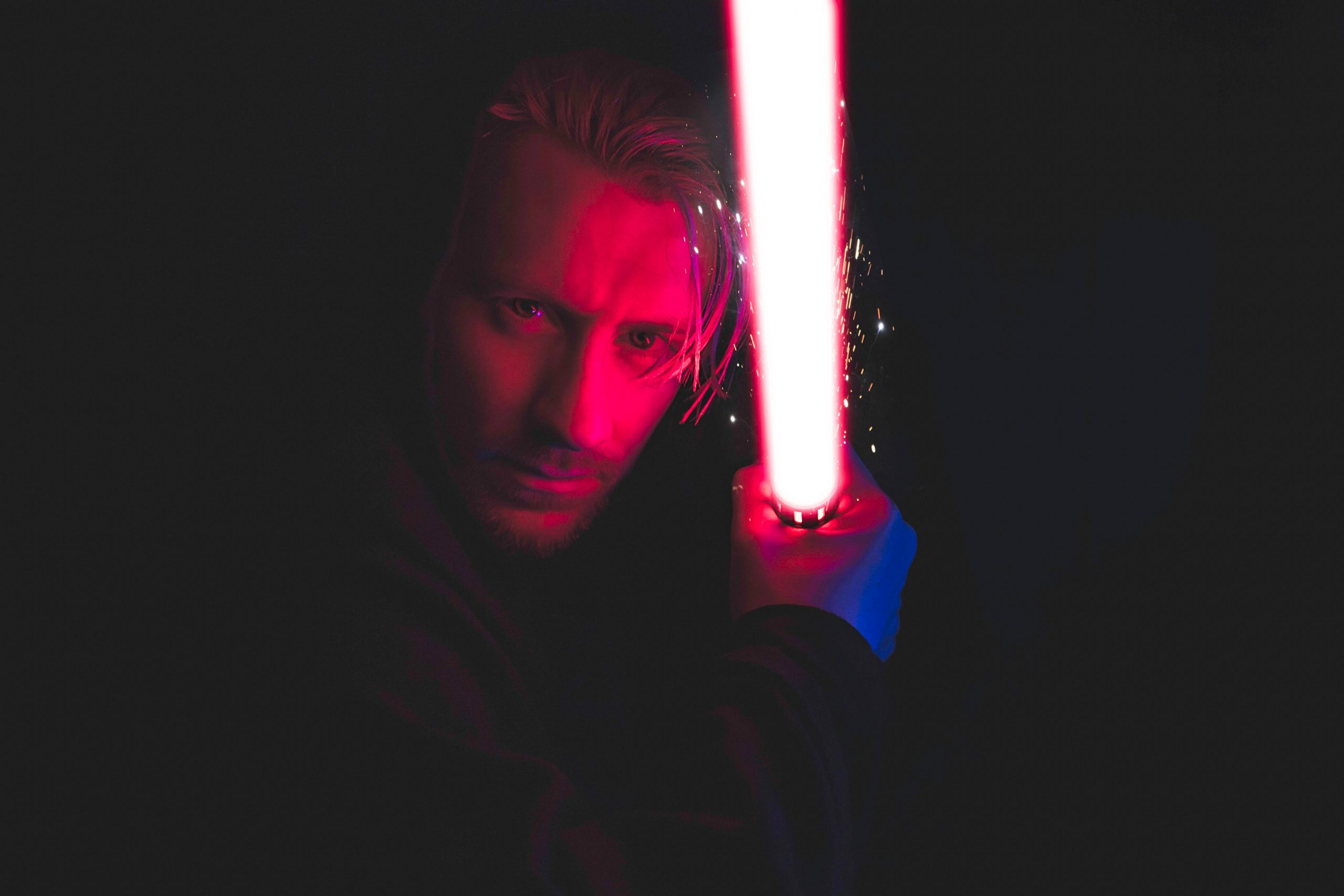 Bitcoin and the rest of the crypto market have been caught in the throes of an intense bout of consolidation over the past 24-hours, which came about following a bearish breakdown.

Unfortunately for bulls, it does not appear that this will result in any breakout, as BTC is now drifting down towards its $18,000 support level that has held strong for the past few days and weeks.

One analyst is also noting that trading activity amongst miners is bearish, as many are beginning to offload their holdings rapidly.

At the time of writing, Bitcoin is trading down just under 3% at its current price of $18,080. This marks a notable decline from its recent highs in the lower-$19,000 region set just a couple of days ago.

The break below $19,000 is what started this entire move lower in the first place, and until it is surmounted, there is a strong chance that serious downside is imminent.

$18,000 is the near-term support level to watch, as a break below this level could result in the crypto seeing a move down towards $17,600.

One on-chain analyst explained in a recent tweet that there’s a strong possibility that Bitcoin will face further downside pressure in the near-term due to outflows from miners.

He notes that multiple major mining groups are beginning to offload massive amounts of the cryptocurrency.

“Obviously, miners are selling BTC a lot today. I’m still long, but this is not a good signal in the short-run.” 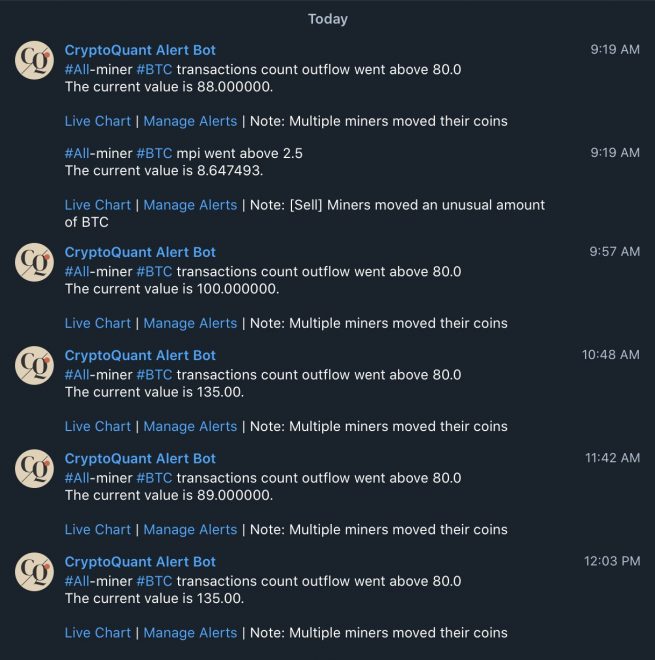 Whether or not this trend persists in the days ahead should offer serious insights into where Bitcoin will trend next, as miners could spark a strong downtrend if they continue selling.