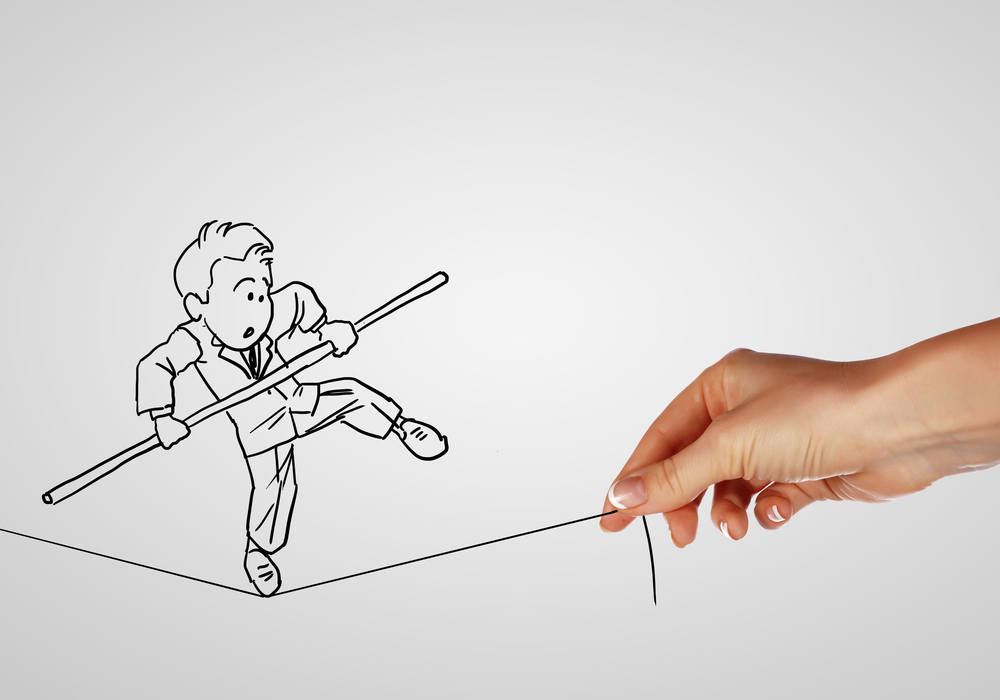 Bitcoin retraced to the downside sharply after testing levels near $10,500 on profit-taking sentiment. Nevertheless, the cryptocurrency so far has failed to extend its bearish momentum below a certain Fibonacci support level.

The 61.8 percent level of the Fib retracement graph, ranging from a swing high of $12,927 to a swing low of $4,808, serves as a firm price floor. Observers could see a downside rejection if the BTC/USD gets there; a bearish move towards it leads to a quick rebound, as has happened in the last six days of trading.

But analysts have expressed their concerns over the repeated test of the same area. They think the assaults would make the levels weaker, leading BTC/USD further south. The fears also follow the pair’s continuous rejection of breakout attempts above the $10,225-$10,300 area.

Part of the traders’ bearish outlook also has to do with $10,000’s poor history as support. The last two years have seen the six-figured level capping Bitcoin’s downside bias from flourishing, only to break later. Once the price flips below the $9,800-10,000 area, it converts into a rigid resistance range.

The last time Bitcoin broke above the area was in July 2020. But its quick pullback later pointed to a weaker bullish bias. That could be the reason why BTC/USD has fallen back into its range.

There is no record of $9,800-10,000 that shows it as an area of sharp rebound. It has–though–served as a range that confirms breakout/breakdown moves. That said, if bears can close the price below it, then they could easily take BTC/USD towards the next Fib support level sitting at $8,869.

Some analysts still anticipate a reversal scenario. Marcin Kacperczyk, the co-founder of YellowBlock, thinks Bitcoin would hold $10,000 as its support.

“One argument in favor of a breakdown from here is that the more support is tested, the weaker it becomes,” he said. “While I agree, we saw what happened when $BTC ranged for 2.5 months and tried many times the lower bound range. Still not convinced we’ll lose 10k that easily.”

BTC/USD was trading at $10,296 at the time of this writing, up 0.7 percent into the Thursday session.