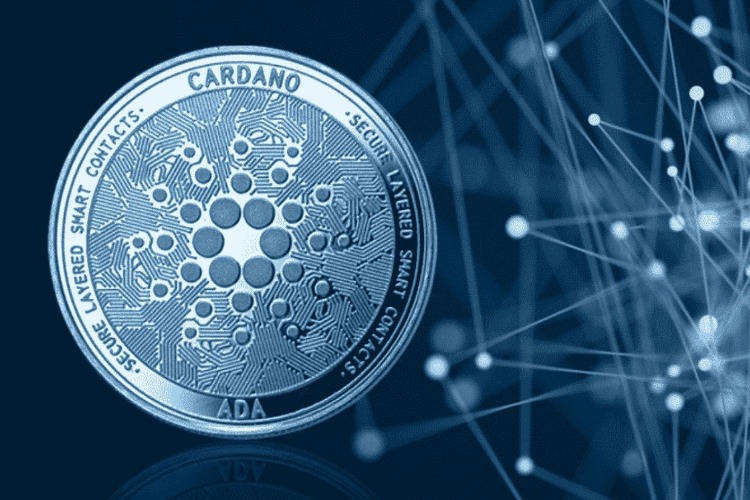 Cardano (ADA) has recently announced that it has successfully conducted the Alonzo White Hard Fork. A tweet posted on Twitter confirmed that the network was now making blocks successfully. And there had been no problems with the hard fork so far.

The hard fork is the next step in bringing the Cardano network closer to smart contracts compatibility. The project has been in the works for a while. And it is speculated that the network will be able to fully support smart contracts by September 2021.

The development team behind the Cardano project has said it will review feedback and results. Then start addressing any required fixes on the network.

We’ll monitor the new network closely over the next 24 hours while continuing to do further QA work on the node tonight. We’ll then review any feedback/results tomorrow and start addressing any required fixes. We expect a number of updates as we add features to #AlonzoWhite 4/5

Next Phase In The Rollout Plan

The Cardano Alonzo launch has been divided into multiple parts, each depicted by color. So far, Alonzo Blue and Alonzo White have been successfully implemented. And the team remains positive about staying on track with the remaining stages.

Given the successful completion of the Alonzo White hard fork, the project moves on to Alonzo Purple. This part of the rollout will be separated into two parts. Alonzo Red and Alonzo Black.

The success of these sub-stages will determine whether the Alonzo rollout continues to the next stage. This will be the staging for the complete move to the Alonzo Mainnet.

The Alonzo Blue hard fork had given smart contract features to a select few users. Alonzo White hard fork gave an even larger number of this capability. About 500 users were given the feature and made validators in this test net. And everything has been working well so far.

Following this, Alonzo Purple will most likely see more users given the capability. As the network moves one step closer to enabling smart contracts.

What The Alonzo Mainnet Means For Cardano

Moving to the Alonzo Mainnet gives Cardano the ability to support smart contracts. This will in turn help it compete with other DeFi ecosystems like Binance and Ethereum.

The movement to the Mainnet means the project becomes a strong competitor for Ethereum. The number 1 decentralized finance ecosystem in this space. But this might not be for long.

Cardano would be able to do everything Ethereum currently does, only faster and cheaper. Cardano is already the project with the highest number of staked coins. With over 70% of its coin supply currently staked by its holders.

Despite this, holders remain positive about the future of the coin. The move to the mainnet would mean more functionality for the coin and the blockchain.

Cardano Founder Explains Reasons Behind Vasil Delay, But Is This The Last Time?

Cardano Technical Architect: “We Have Many New Technical Development In The Pipeline”

How This U.S. Cable Provider Will Launch Loyalty Coin On Cardano