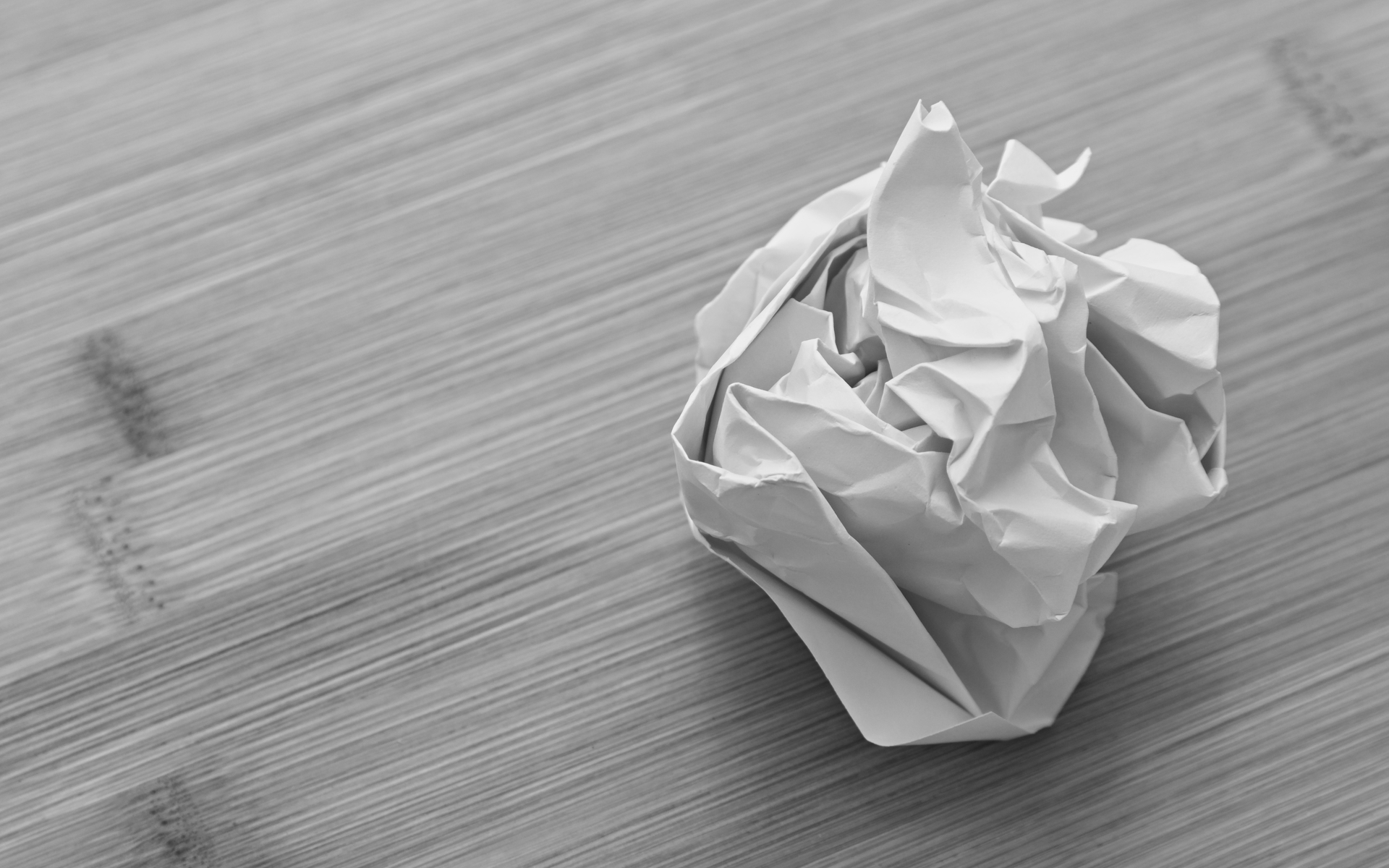 Robinhood has had an about-turn on its plans to become a bank. Commission-free stock and cryptocurrency trading pioneer withdrew its application with the Office of the Comptroller of the Currency yesterday.

Valued at a staggering $7.6 billion, Robinhood ushered in a new era shaking up the status quo with commission-free trading in 2013. It had such a massive impact, in fact, that it caused established brokerage firms like Fidelity and Charles Schwab to also slash their fees.

But, it turns out that it isn’t quite as easy as many fintech startups thought it was to disrupt the banking world.

Several young companies, including Jack Dorsey’s Square and mobile-only banking startup Varo Money, were relying on a special bank charter that gave them a fast-track to operate as banks.

However, this was quashed last month after a New York federal district court ruled that the Office of the Comptroller of the Currency did not have the authority to reward such licenses. If fintech startups want to operate like banks, they’ll have to undergo the same stringent controls as existing financial services institutions.

A source familiar with the issue told CNBC that the withdrawal of Robinhood’s application was voluntary and would not affect the company’s product plans.

Moreover, a spokesperson for the company said:

Robinhood will continue to focus on increasing participation in the financial system and challenging the industry to better serve everyone… We appreciate the efforts and collaboration of all the parties we worked with throughout this process.

However, according to CNBC, had the company taken a more pragmatic approach, things could have turned out differently. Robinhood mismanaged plans to launch a checking and savings account with a 3% interest rate (rather too publically).

This threw up a red flag to U.S. senators who expressed their “concern” at Robinhood and other fintech companies avoiding necessary regulatory scrutiny.

While the application withdrawal shines a light on the struggles of fintech to disrupt incumbent banks, it’s unlikely to stop Robinhood in its tracks.

After all, there is another way. It’s not uncommon for Wall Street to team up with Silicon Valley these days. Take Apple and Goldman Sachs or Google and Citi as examples. One side manages the customer deposits while the other takes care of the user experience and avoids jumping through regulatory hoops. Win-win.

What do you make of Robinhood retracting its bank charter? Add your thoughts below!