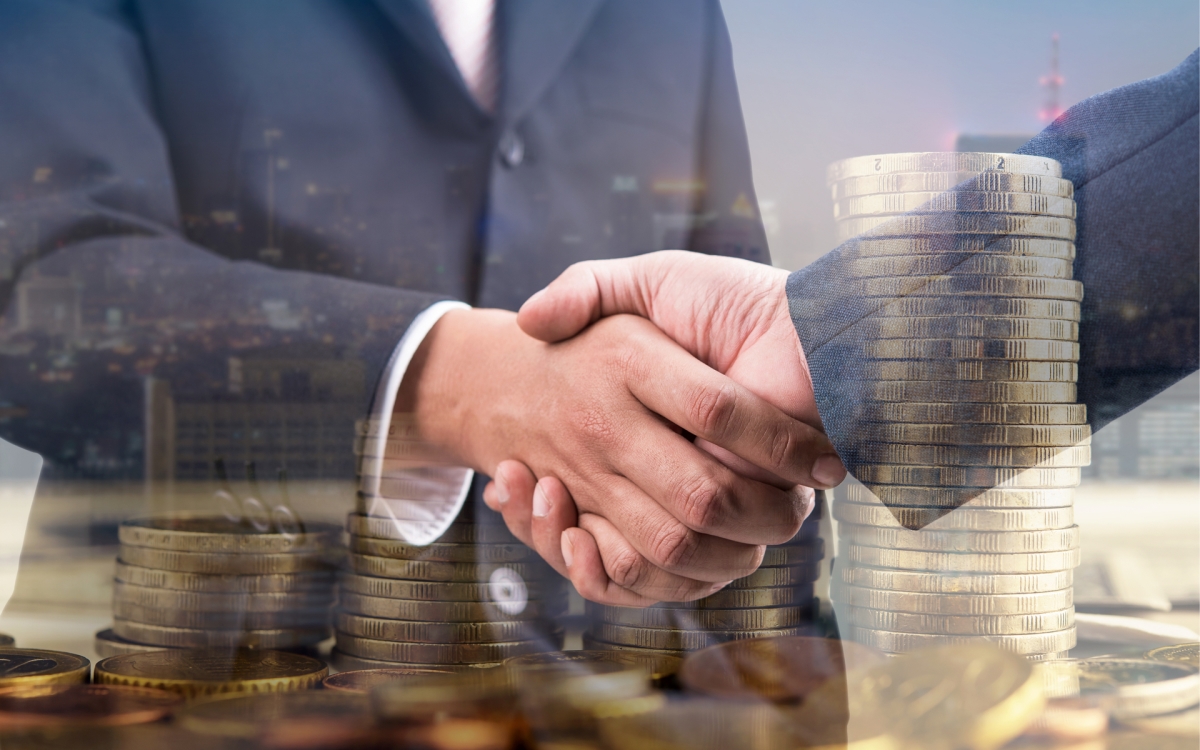 Roger Ver has received a pre-hard fork trade offer worth “up to” 130,000 bitcoins in a bargain receiving heavy publicity.

According to a post of the Bitcointalk forum, a Bitcoin bagholder known as “Loaded” signed a message from a wallet containing 40,000 BTC.

In the message, Loaded challenges Ver to a one-to-one BTC/BTU trade in the event of a hard fork occurring.

“The offer is open to Jihan Wu as well,” Loaded continued in a further post.

Consider it primarily as a vote of no confidence in the Bitcoin Unlimited software and development team as it currently stands. I’ll add the contingency that the deal is null and void if there are major changes to either.

“This sounds like a great deal for both of us.  I look forward to ironing out the exact details and terms,” he said, adding he was too busy to confirm for the next two days.

While the trade cannot go ahead unless or until Bitcoin Unlimited becomes a separate chain, Ver has already signaled his own vote of no confidence in Core, stating in an interview with MadBitcoins at the weekend that he would dump his BTC holdings.

Rumored to have a total of around 300,000 coins, the trade would produce significant downward pressure on the price of BTC, though it seems that some “whales” will be ready to scoop up Ver’s coins in no time.

Uncertainty over the future and its consequences is meanwhile filtering through the rest of Bitcoin’s best-known names.

In his latest blog post titled “For the Love of Bitcoin,” entrepreneur and veteran commentator Vinny Lingham cited the “old adage” in investment that “markets will stay irrational longer than you can stay liquid.”

“Roger Ver confirmed exactly what I wrote in [a previous post] ‘A Fork in the Road’ — that he will be dumping his BTC. That will send the market spinning, for sure,” he added.

Bitcoin Unlimited meanwhile suffered another denial of service attack Tuesday, with its node count plummeting in minutes due to a bug occurring “just six lines above” the previous one, which halved node numbers last week.

Also predicting the forked future is Bitfinex, which is currently offering BTU futures at a rate of $351 per coin at press time. BTC futures, with the ticker BCC, are trading at $720.

What do you think about Roger Ver’s trade? Let us know in the comments below!