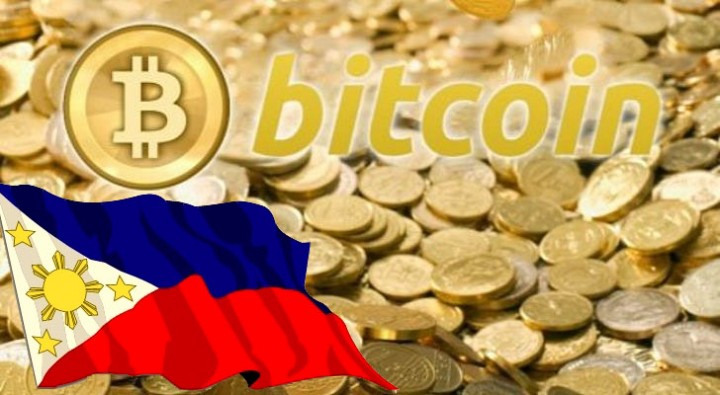 Share
Tweet
Send
Share
The majority of people in the Philippines don’t have bank accounts or credit cards. The largely ‘unbanked’ population is an issue that the country is trying to tackle as it slows down the growth of things like ecommerce. Bitcoin can be a solution to this problem in the Philippines, according to Silicon Valley investor and entrepreneur Ron Hose. He has created a Bitcoin trading site for the Philippines called Coins.ph.
As of last year, only 32 percent of Filipinos had a bank account. Of this number, only three percent owned a credit card. Philippine President Benigno Aquino III once noted that 98 percent of retail transactions in the country are still cash-based. As Bitcoin gains ground in Asia, there’s a growing community in the Philippines that’s supporting the use of the crypto-currency.
Hose explained to Tech in Asia:

The Philippines is very ready for Bitcoin. I think its more ready than most of the Western countries because here there is a shortage of payment methods. Most people here don’t have a credit card. This solves a real problem.

Advocating Bitcoin awareness In 2013, Hose and fellow Silicon Valley entrepreneur Runar Petursson founded Coins.ph, an avenue for Filipinos to buy and sell bitcoins. It even allows the purchase of fractional bitcoins, which means there’s no minimum amount for a bitcoin purchase. Hose says he sees people buying stakes in bitcoins for as little as Php 200 (US$4). For him, it’s working for the market because this is where it’s starting to cater to a mass audience to use Bitcoins.
Hose declined to reveal the transaction volume or any user-base numbers on Coins.ph, but he says the exchange is seeing double growth in month-on-month transactions. It has various local payment options to make it easier for people to purchase bitcoins. Currently, people can pay through the Bank of the Philippine Islands or via Globe’s G-Cash e-wallet. Coins.ph will add more payment options in the coming months, says Hose. Through its automated trading process, Coins.ph lets users get bitcoins the next business day after the confirmation of payment. As Bitcoin grows and becomes more accepted, Hose anticipates more merchants will conduct sales using bitcoins.
Some are doing so already, and so Coins.ph has links to an array of online and offline merchants so that people are more aware of what they can do or purchase with their bitcoins. Hose says the team is receiving additional requests every week from merchants wanting to be added to the database. Embracing emerging markets Hose left Silicon Valley and went to live in the Philippines because he wanted to do something for the emerging markets. After about a year in the country and writing the crowdsourced Philippine Startup Report, he now feels he has a better understanding of the market. It became more clear to him that bitcoins can help the unbanked population in the country. He says he feels fulfilled by doing these things because it’s making an impact on people.
To raise awareness in the Philippines, Coins.ph held a Bitcoin hackathon last week, one that’s considered the first such bitcoin-oriented hackathon in Asia. Hose says: We wanted to get engineers acquainted with Bitcoin, learn more about it, and get to know how to use it so they can come up with great ideas. If more people are involved, more creative ideas will come. We want to see more people help.
The winner at the hackathon, Coins4Cause, built a system so people can use their bitcoins to donate to any charity just by using their Twitter handle. The team brought home a 0.978 bitcoin bounty crowdsourced by Coins.ph and members of the Bitcoin community.Source: http://www.techinasia.com/ron-hose-bitcoin-great-unbanked-people-philippines/