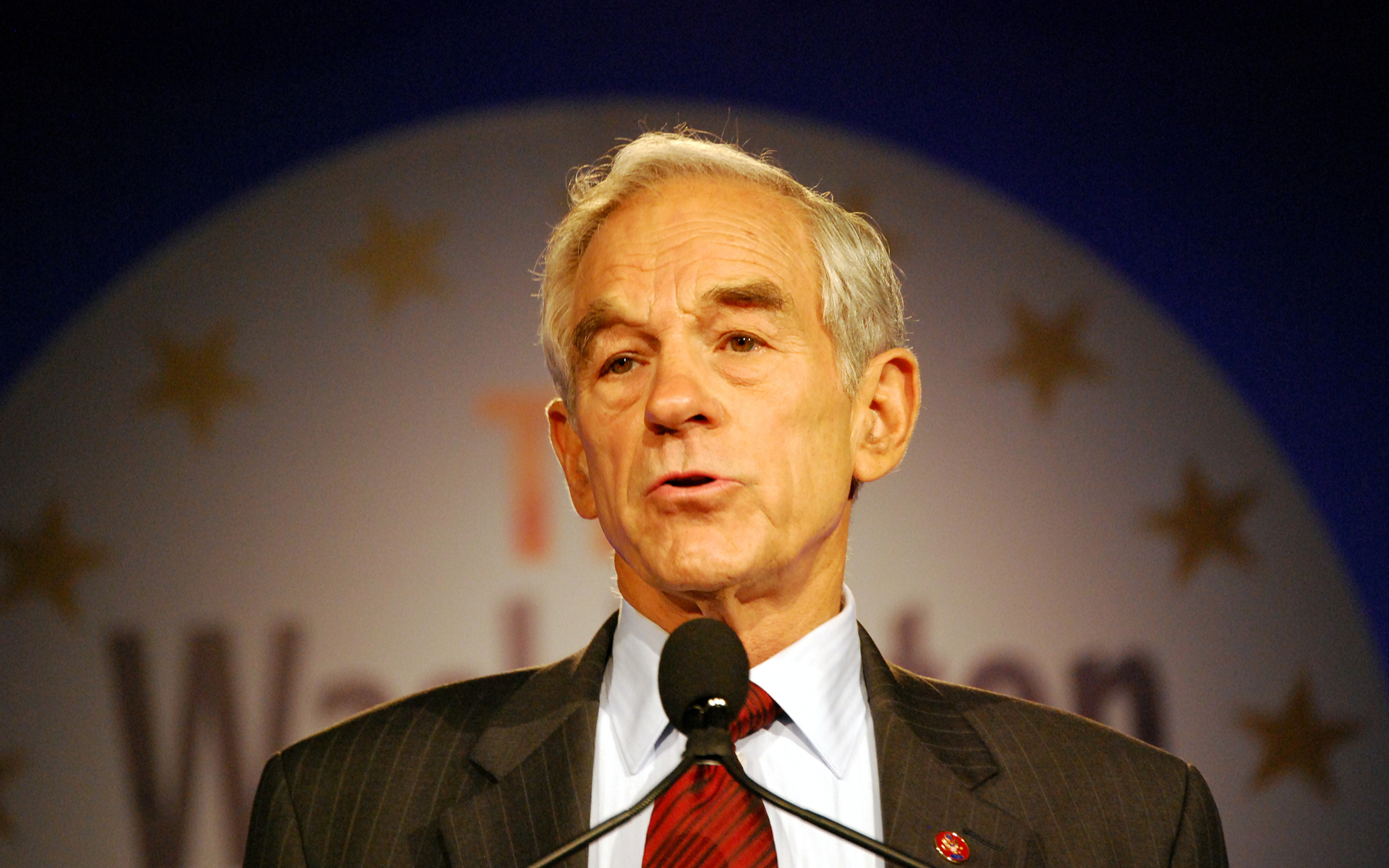 Former US congressman, Ron Paul, has been bashing the Federal Reserve again after it raised interest rates a quarter of a point. The renowned Bitcoin fan, called for the Fed’s abolition, saying that the free market should dictate interest rates.

Paul, who has a long history of opposition to the Federal Reserve, including a 2009 book, ‘End The Fed’, took to Twitter, saying:

The Fed has NO IDEA what rates should be. The Fed manipulates prices, distorts the economy, and makes decisions by looking at the “data” of a distorted economy.

This is the fourth time US interest rates have gone up this year, sparking fears of a potential recession. The blame for which should be laid squarely at the door of the Federal Reserve, according to Paul.

“It is likely that the next Fed-created recession will come sooner rather than later,” he warned in October.

He also suggested that such a major catastrophe could lead to the end of fiat currency.

Tax-Free Crypto Can Save Us

Fortunately, Paul has a potential solution to navigate through the next recession; abolishing taxes on cryptocurrency. Paul:

The only way to avoid crisis is to force Congress to end our monetary madness. The first steps are passing the Audit the Fed bill, allowing people to use alternative currencies, and exempting all transactions in precious metals and cryptocurrencies from capital gains taxes and other taxes.

Paul stance on crypto has changed, as he was previously a strong advocate of the gold standard, and critical of Bitcoin. However, he has since become somewhat of a champion of crypto, believing that Bitcoin and a gold-backed currency can co-exist.

Paul also appeared on Fox News, discussing the artificial effect of the interest rate change on the market. He claims that a free market would not be affected by a quarter percent rate increase. But the fragility of the market and the anticipation built into it needs correcting, although nobody wants to tackle this politically.

Finally, he says that although he criticizes the Fed, the markets are ultimately more powerful.

Do you agree with Ron Paul? Share your thoughts below!