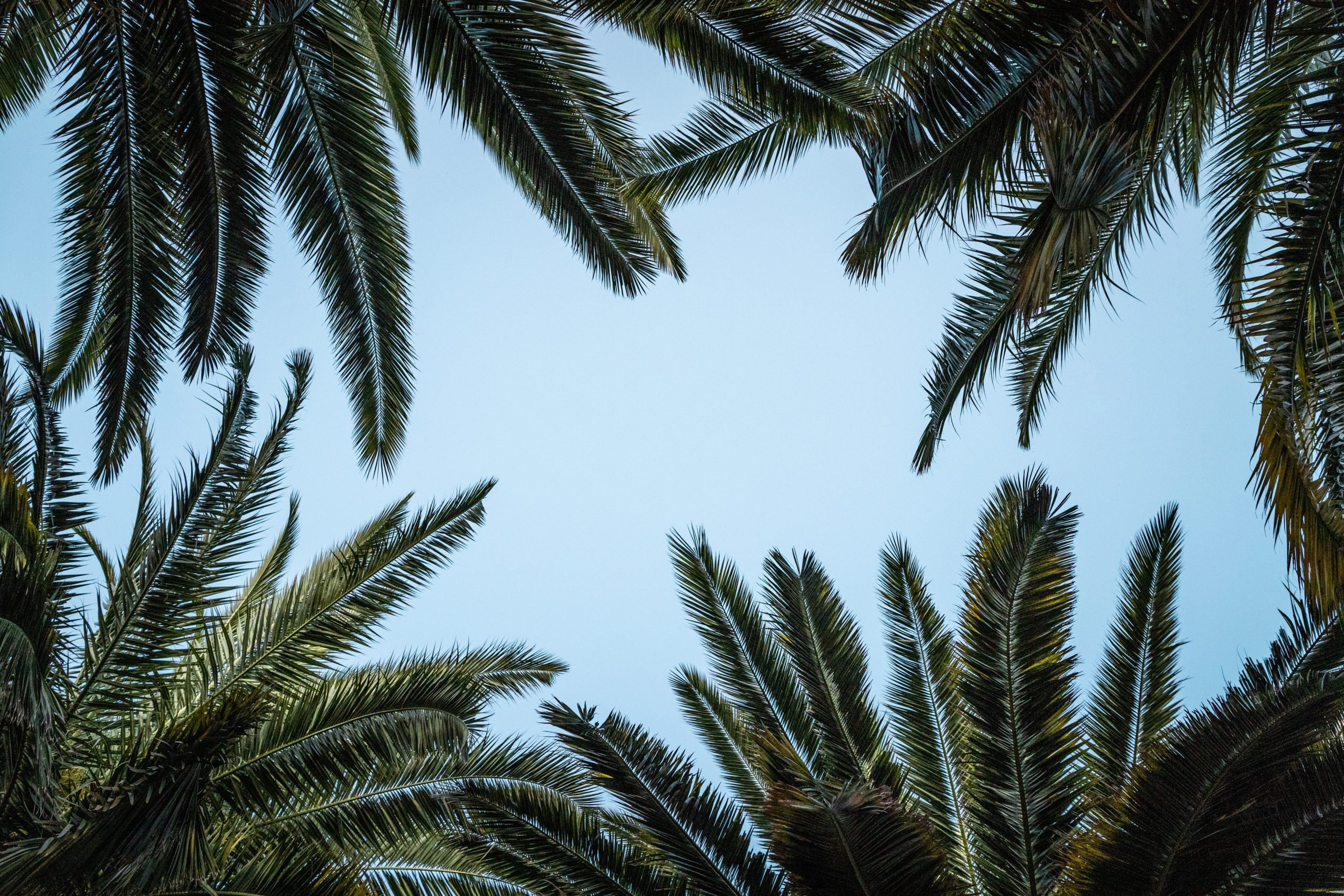 One of the most recognizable and well-regarded names in the Bitcoin space is American programmer Ross Ulbricht. Ulbricht, who is also known by his online moniker “Dread Pirate Roberts,” is known for running the Silk Road, the infamous dark web marketplace known for catalyzing much of the early adoption of crypto.

Thus, when he revealed a few weeks ago that he is bearish on Bitcoin from a technical analysis perspective, many were surprised.

In a Medium post titled “Bitcoin by Ross #9: A Strong Signal for Lower Prices,” which he wrote in prison but presumably distributed through those who visited him, Ulbricht explained that he sees a serious chance BTC could revisit the $3,000s by June or July, or well into 2021 — depending on how the market trends in the near term.

He cited Elliot Wave, a form of technical analysis that says that due to the emotional nature of investors, markets have predictable phases.

It was a post that wasn’t too popular. For instance, WhalePanda, the pseudonymous Bitcoin trader and industry personality, shared a gif of “Spongebob” character Squidward ‘throwing out his brain’, attaching the message, “this is how I felt reading that post.”

But Ulbricht is back, this time reasserting that he remains decisively bullish on the leading cryptocurrency from an extremely long-term perspective.

The Sky Remains the Limit for Bitcoin: Ulbricht

In a clarification of his previous analysis published on April 23rd, Ulbricht made it clear that he is anything but bearish on the long-term prospects of Bitcoin.

He explained that the third macro wave for Bitcoin, which would follow the ongoing correction (the second wave), could be “even more impressive than” the first wave. The first wave, of course, is what brought the cryptocurrency from cents to thousands of dollars a pop.

Ulbricht was hesitant to give an exact prediction to where he thinks Bitcoin will reach in the coming years and decades, but remarked that from how he sees it, the sky is the limit for the cryptocurrency:

“I am still bullish long-term… The point is — long term — the sky is the limit. The remainder of wave II and the start of wave III will seem like insignificant fluctuations by the time wave III is under way. Decades from now, anything below $20,000 will seem cheap.”

Here are my latest #BitcoinByRoss posts:
Some Clarification and Long-Term Perspective

For those of you upset by my short-term bearish forecast, I want to reiterate I am still bullish long-term.https://t.co/HxFVtQHSsu

Even still, the Silk Road founder made it clear that the most likely scenario in his eyes — with the limited information he has access to — is that Bitcoin will fall even lower in the next few months, citing how investors in the space are still too optimistic to decisively call a bottom.

But don’t forget, yet another move lower could present a generational buying opportunity, he suggested. As Ulbricht fittingly wrote in a previous blog post:

“So long as bitcoins are still being traded and the system remains technically sound, the end of wave II could be the best buying opportunity we will see for a very long time, perhaps ever again.”