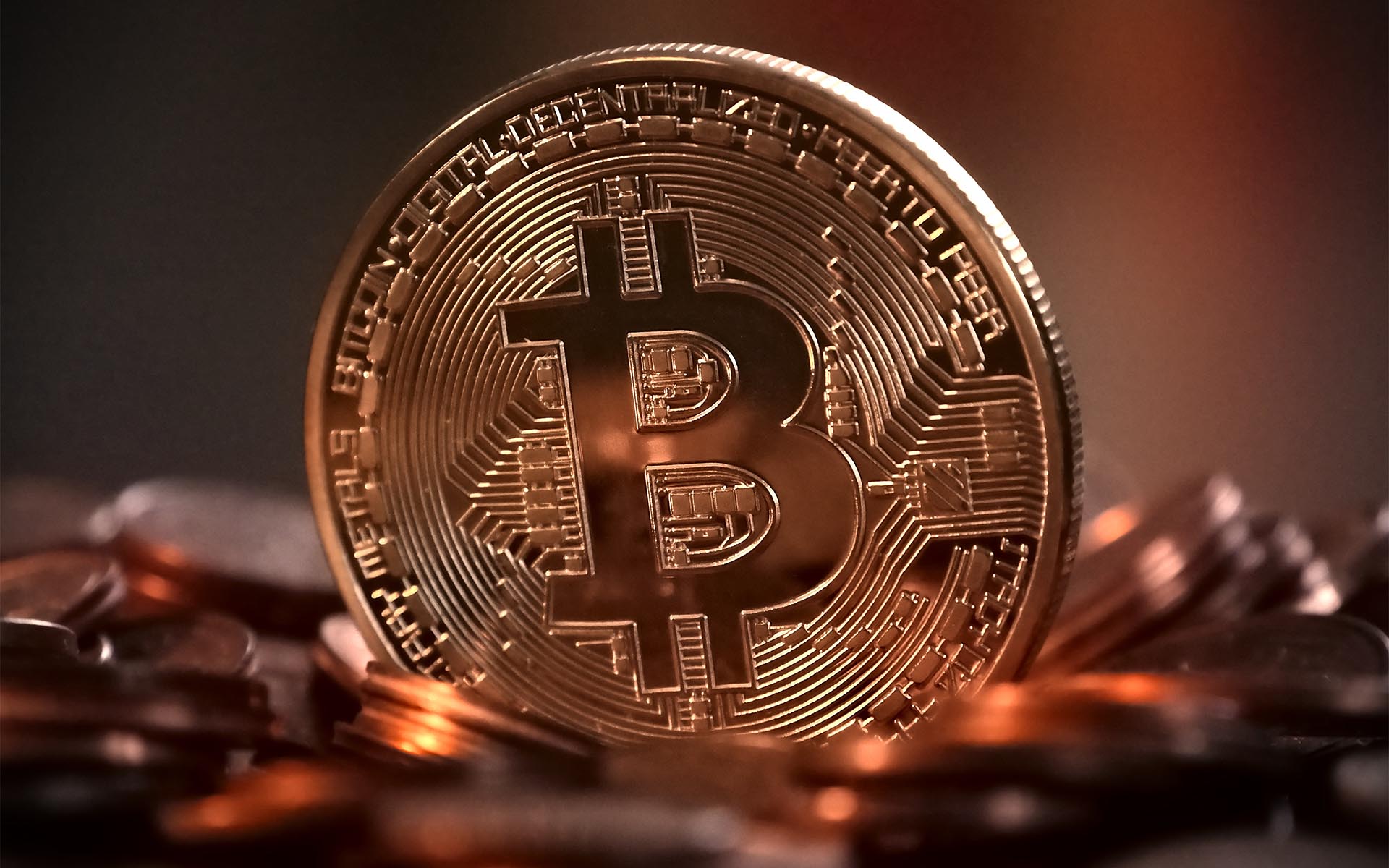 In a surprising move, Rothschild Investment Corporation has joined the Bitcoin rush by purchasing the digital currency via the GBTC (Bitcoin Investment Trust) investment vehicle.

Documents available on the Securities and Exchange Commission (SEC) show that Rothschild, one of Chicago’s oldest employee-owned investment firms, has purchased shares of the GBTC for $210,000.

What is the GBTC?

The Bitcoin Investment Trust is an open-ended grantor trust based in the United States. Essentially, through its publicly quoted securities, which are solely invested in and derive their price from Bitcoin, the GBTC is a way for businesses to invest in this exciting new asset.

The publicly traded shares officially started trading under the ticker GBTC in 2015.

Surprising, but not Shocking

It may be worth a second look when hearing that a company such as Rothschild has decided to invest in Bitcoin, but it is not exactly a shocking revelation. The support for Bitcoin among institutional investors and hedge funds is rapidly growing. In fact, it is a two way street as the price of the digital currency grows ever higher as more institutional investors come aboard, adding to its legitimacy.

Despite the increased interest in Bitcoin, many traditional investors remain skeptical of the digital currency due to its volatility and scaling issues. However, as issues are resolved, such as with the lock in of BIP 91, the price surges again and interest and trading volume peaks.

The biggest factor holding investors back, however, is the fear of a bubble, and that the price may yet plummet to near zero when that bubble bursts. At the same time, the fear of missing out (FOMO) is also driving more and more traditional investors towards the currency with speculation that $5,000 is around the corner.

Because Bitcoin is such a risky investment due largely to its volatility, there is a lot of legitimizing that goes on when a company that is renowned for making smart investments joins the clamor for digital currencies.

Rothschild’s diversification into Bitcoin can only be seen as a good thing as other major investors are sure to follow suit. With more money circulating on the network, Bitcoin can only go from strength to strength.

Will these big investment companies joining the Bitcoin rush be good for the traditionally decentralized currency, or will they invite too much regulation? Let us know in the comments below!