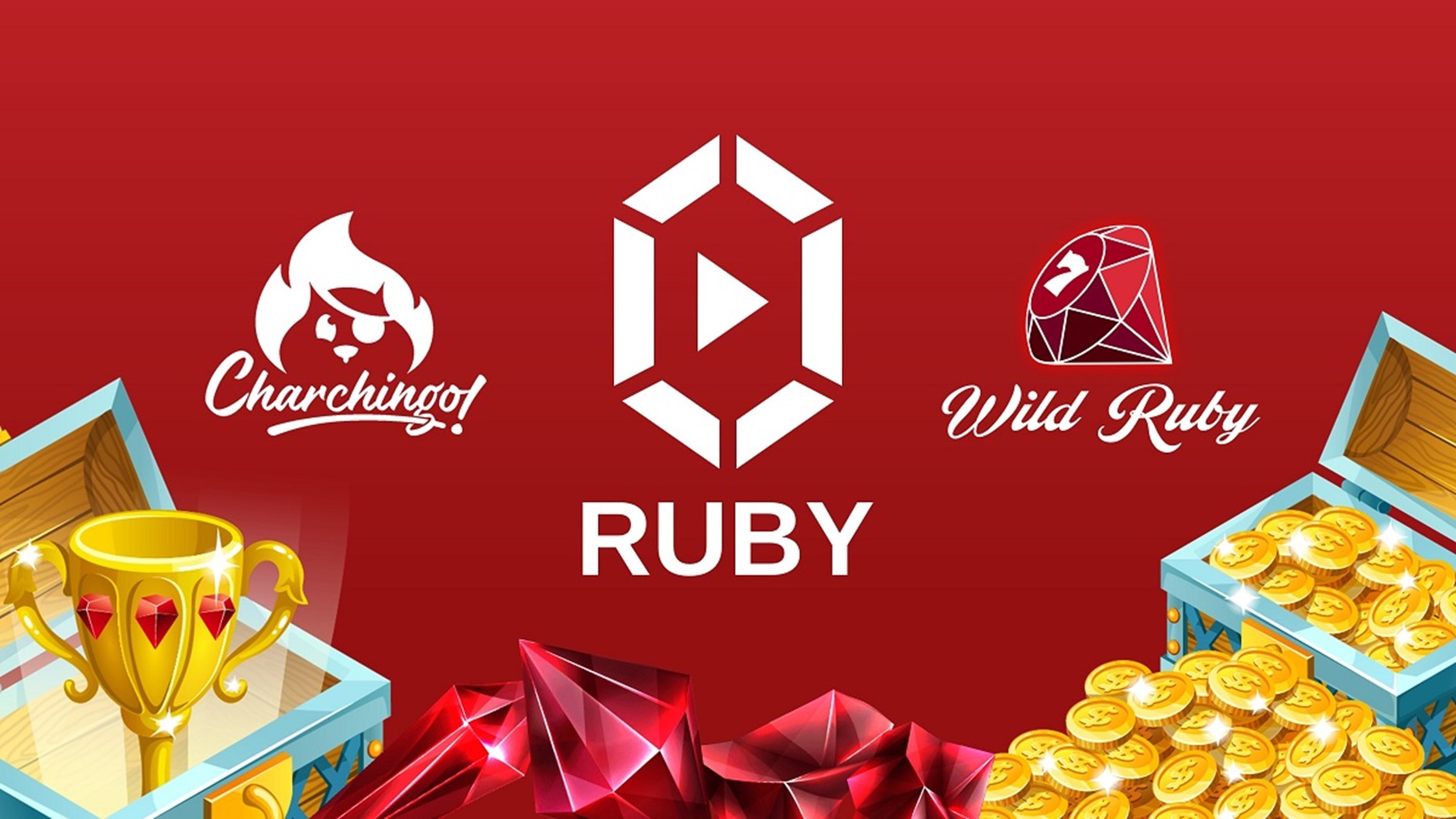 The Ruby Play Network has announced another month of record turnover, as over $6 Million USD in was generated across the network for February. The bullish month providing further platform and revenue growth, comes precursor to the IDO phase currently ongoing for the $RUBY token. The wider gaming network including Charchingo and Wild Ruby are said to have been big contributors to the network’s growth.

The network has established some notable partnerships within both traditional and cryptocurrency gaming verticals. Charchingo, a collection of online casino-style games,  provides users with a no-download gaming experience on desktop and mobile devices – with payouts made in cash. The suite of play to earn crypto games built by the Ruby Play Network is derived from user interfaces used in games seen on Charchingo.

The Ruby Play ecosystem is said to be humming, with over 130,000 users now being onboarded to the network itself. The gaming UI adopted by Charchingo and other Ruby partners, has been built to provide a white-label framework for other gaming partners to join the platform – with $RUBY token rewards then redeemed by users of these games for their play time and loyalty.

Charchingo offers both an online and in-person model, with winners claiming cash prizes for a variety of High Rollers Bingo events across the US. The online model sees a collection of casino-style games, from traditional blackjack to Temple of the Jaguar Guardian – a slots-style game that utilises the Wild Ruby gaming development studio white-label UI. The Ruby Play Network provides gaming development tech stacks for businesses and projects looking to create their own games, with the use of Wild Ruby gaming technology.

The growth within the network wasn’t just tied to the traditional gaming arm, with the $RUBY tokenization also getting into gear. The Ruby Play List, a compliant iteration of a whitelist concept through use of SAFT agreements, saw over 1200 applications and commitments well over the projected raise. The private sale as a whole was oversubscribed, with the IDO following suit on ACY Finance also being fulfilled in a similar manner.

Despite some initial UX issues with the launchpad portal, users were able to acquire $RUBY through a random lottery concept on ACY, with users being given one allocation per wallet – randomised as per ACY-specific factors. The first IDO was completed within 12 hours.

ApeSwap IAO and Exchange Listings Next For $RUBY

Successive month-on-month growth has seemingly come at the right time for the Ruby Play Network, as the next phase of tokenization will take place over the coming days. On 13/03 at 1:30AM UTC, the Initial Ape Offering (IAO) on ApeSwap will get underway, with a 500 Wrapped-BNB hardcap. The IAO is the final chance to acquire $RUBY prior to exchange listing on Bitrue on 15/03. The next week or so looks set to be a notable one in the history of both the native token, and the Ruby Play Network itself.