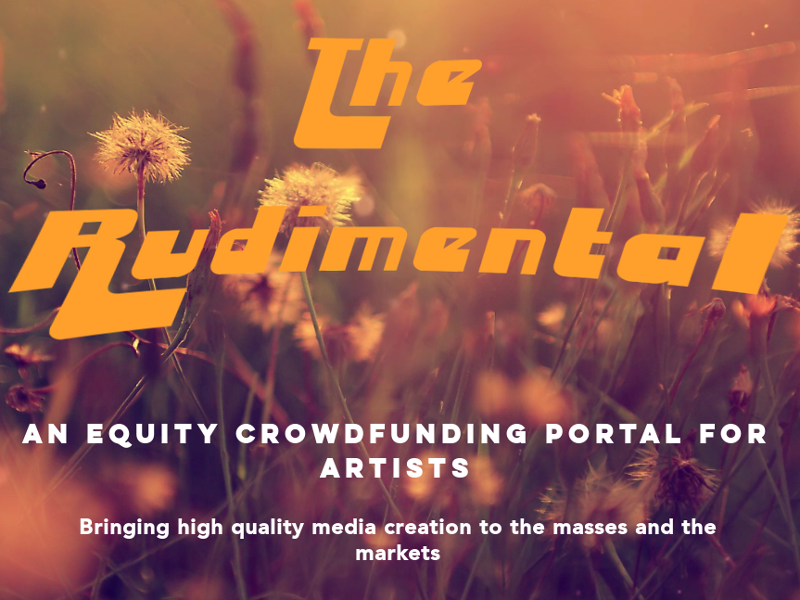 Rudimental Media, Following their withdrawal from youtube and other traditional video platforms announces that they are launching an artistic media equity crowdfunding platform powered by Ethereum – enabled by recent legislation making crowdfunding of this type legal that went into effect in late January.

The Rudimental: Far From Basic 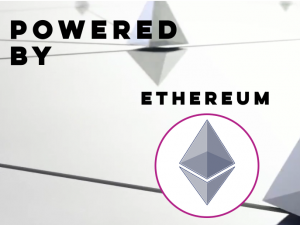 The platform, dubbed The Rudimental, is focused primarily on films and artistic media, with stated plans to expand its scope upon launch. No release date has been revealed, though the legislation that enables it went into effect a few days ago. Rudimental media has also announced plans to launch a Bitcoin subscription service for their media, hosted on OpenBazaar and other bitcoin platforms. This entertainment media company is unique in their interest in Cryptocurrency and their platform agnostic approach to its implementation.

Ethereum’s Smart contracts could bring a much-needed system of accountability to crowdfunding, something severely lacking in platforms like Kickstarter and IndieGoGo. Cash-grab projects on both have led to what can comfortably be called legal Ponzi Schemes. Things like Programmable smart-escrow and multisig can take the burden of trust out of the project creator and put them in open source, auditable code. Ethereum shows broad applicability for transactional networking, but it’s distributed applications like this where it truly shines. The Rudimental’s implementation may just be the start of a trend that could make Ethereum the lingua franca in distributed investment, the same way OpenBazaar could bring bitcoin to small retailers globally. 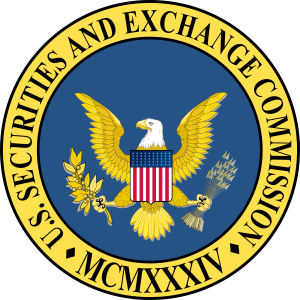 The Rudimental also adresses a big flaw in current crowdfunding platforms: Equity. Up until a few days ago, it was illegal to sell parts of a company or project to people under a certain level of income. With the change in the SEC rules taking effect, this plaform will leverage shares in the project or company being crowdfunded — to anyone that throws Eth at the associated contract. This adds more accountability to project starters, as the backers are essentially shareholders. Ethereum as a backend makes a lot of sense in this brave new crowdfunding ecosystem, as the days of Kickstarting a project for the promise of an overpriced toy are fast coming to an end. Leveraging Cryptocurrency’s low overhead makes The Rudimental an attractive contender in the lineup of crowdfunding startups.

While a lot of questions remain as to the exact specifications and scope of The Rudimental as a crowdfunding platform, I see it as a promising start for ethereum in enabling the distributed global economy. Time will tell if crowdfunding using this methodology will become commonplace, but low overhead, zero-intermediary crowdfunding could have wide-ranging implications for everything from fintech to consumer transactions, via MassDrop’s approach to crowdfunding.

What do you think of Ethereum’s growing number of applications and cryptocurrency equity crowdfunding? Let us know in the comments!

Images courtesy of The Rudimental, sec.gov