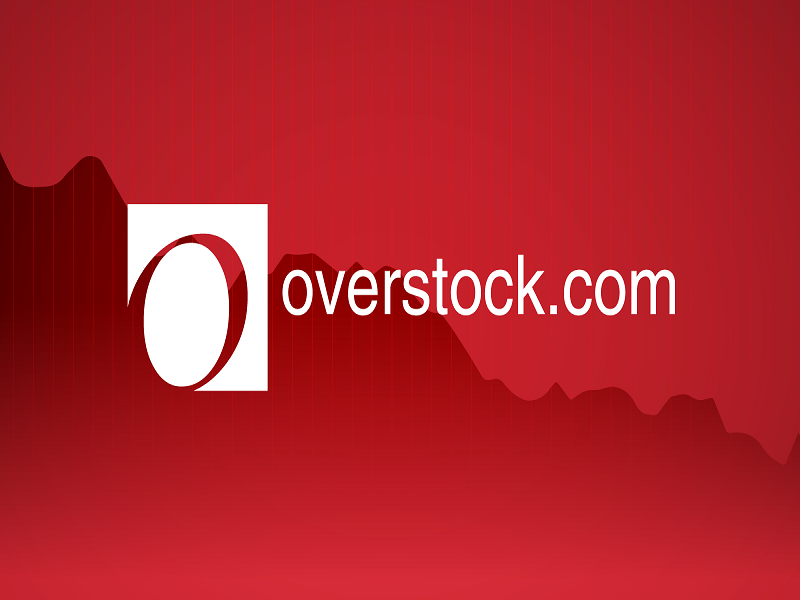 Rumors Regarding Overstock.com no Longer Accepting Bitcoin Are False

No Reason To Panic For Overstock.com Users 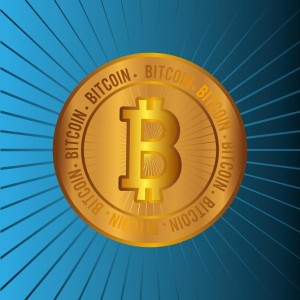 The confusion started becoming more apparent when one Reddit user posted a screenshot of a chat conversation with one of the Overstock.com representatives. However, this conversation was “from a friend”, and evidence like that always has to be taken with several pinches of salt. As you can see in the discussion below, the representative mentioned how Bitcoin is no longer an accepted payment method. 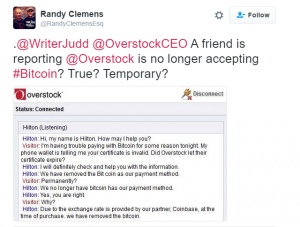 This caused quite a bit of consternation among Bitcoin enthusiasts on Reddit, although these claims were deemed invalid when someone pointed out how Bitcoin is still on the checkout page. After a different company representative had checked with the marketing supervisor, it turned out Bitcoin is still accepted, but the company removed their rewards pay option.

Some users may have experienced issues when trying to complete a Bitcoin purchase on Overstock.com, which may return an error regarding an invalid certificate. However, this doesn’t seem to be a problem on the end of the company, but rather an unknown issue with their payment processor, which is Coinbase.

Although this shows how not all of the Overstock.com support agents are informed about the Bitcoin situation, the important thing is that cryptocurrency payments are still possible. There may be some training left to do in regards to customer support staff and the payment methods Overstock.com is accepting, though, but that is a topic for a different discussion.

Judd Bagley, the Communications Director of Overstock.com, was notified of this confusion on Reddit and weighed in on the current bitcoin situation. He stated how “Bitcoin remains in our DNA, and on our checkout page”, which puts all of the speculation to rest. He later on confirmed that statement on Twitter.

What are your thoughts on this story? Was the Bitcoin transaction issue a problem due to a Coinbase SSL bug? Let us know in the comments below!