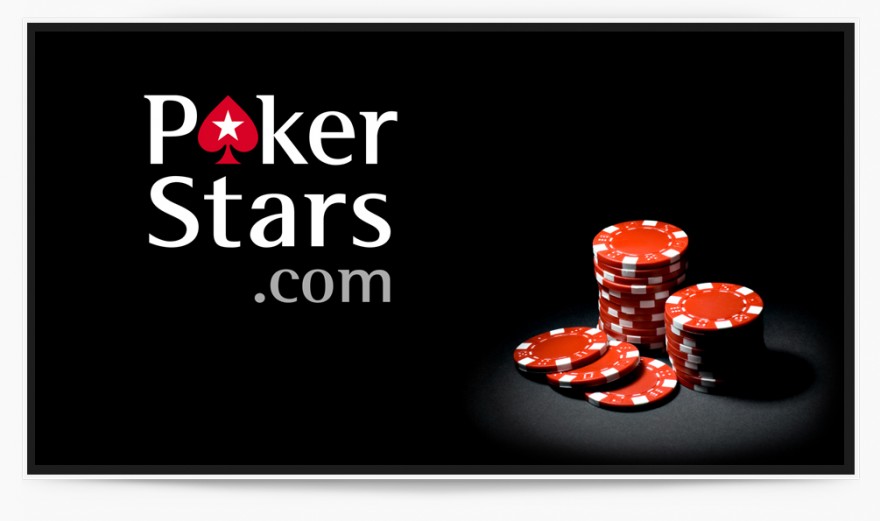 There is some gossip going around saying Pokerstars is preparing to start accepting Bitcoin as a payment method.
Pokerstars is currently the most used poker gambling application around the world; a large number of the poker community members use Bitcoin regularly, and if the major online poker provider starts to accept Bitcoin it would be great news.
Rumors have been around saying that users will soon be able to use Bitcoins to recharge their accounts. The online poker room is also said to be working on several fronts to establish the digital currency as an important means of payment in the gaming sector.

Several members of the bitcoin community have already made various requests to the online poker provider regarding the acceptance of the virtual currency; however, Pokerstars until now has shown reluctance and unpleasantness in dealing with bitcoin.
Currently there are many poker games that already accept bitcoin, and have shown great profits. Now, the world leader in online Poker Gaming seems to be determined to include the crypto currency as a way of payment.
While this news on the part of PokerStars and Bitcoin seems to be a little bit of a surprise, Chris Grove of Online Poker Report, relying on inside information’s indicates that the implementation of the internal infrastructure to integrate BTC on the platform is already in an advanced stage.

According to the Gambling Compliance site, PokerStars is also trying to establish Bitcoin as an alternative currency in the eGaming market.

“PokerStars and major Asian-facing operators are among those pushing for Bitcoin’s acceptance as three prominent gambling hubs hold advanced talks to allow it as a payment method.”

It makes sense that Pokerstars starts their way on to the digital currencies ecosystem, since it is already an important issue in the online gambling industry.
Several known Poker players have already started their own company’s using crypto currencies, and now with the advent of bitcoin as the future of currency, it seems a must for Pokerstars to start dealing with virtual currencies. 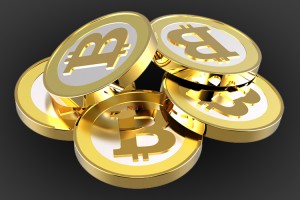 This would be terrific news! It could even allow US players to start using Pokerstars again, since there are restrictions according to the Internet Gambling Enforcement Act blocking banks from sending payments to gambling sites.
PokerStars already dealt with US justice before, and has been trying to get back to the US market once again and this may be the perfect way to do it!
PokerStars already supports several currencies, so it will be no problem to add one more, especially if it’s a currency that carries far less friction and opens up a wide range of possibilities for the company such as building their own internal exchange. This feature could leverage their immense cash holdings in order to handle the exchange rate risk inherent in dealing with any currency exchanging. So there is an immense potential and superior benefits for Pokertars start accepting Bitcoin! Also, if this information is confirmed by the company, it will most certainly trigger a trend in bitcoin’s price.

The Breakout gaming project already has its own crypto currency thrown in the market and is planning poker, casino games, eSports and Fantasy Sports offer. This might take them to be the main competition for Pokerstars. Bitcoinist tried to confirm this information with Pokerstars and at press time we have had no response. Nevertheless, and in the light of these rumors, we will probably be seeing a Pokerstars press release in a couple of days.

Would you like to see Pokerstars accept Bitcoin? Tell us what you think in our comments sections below.