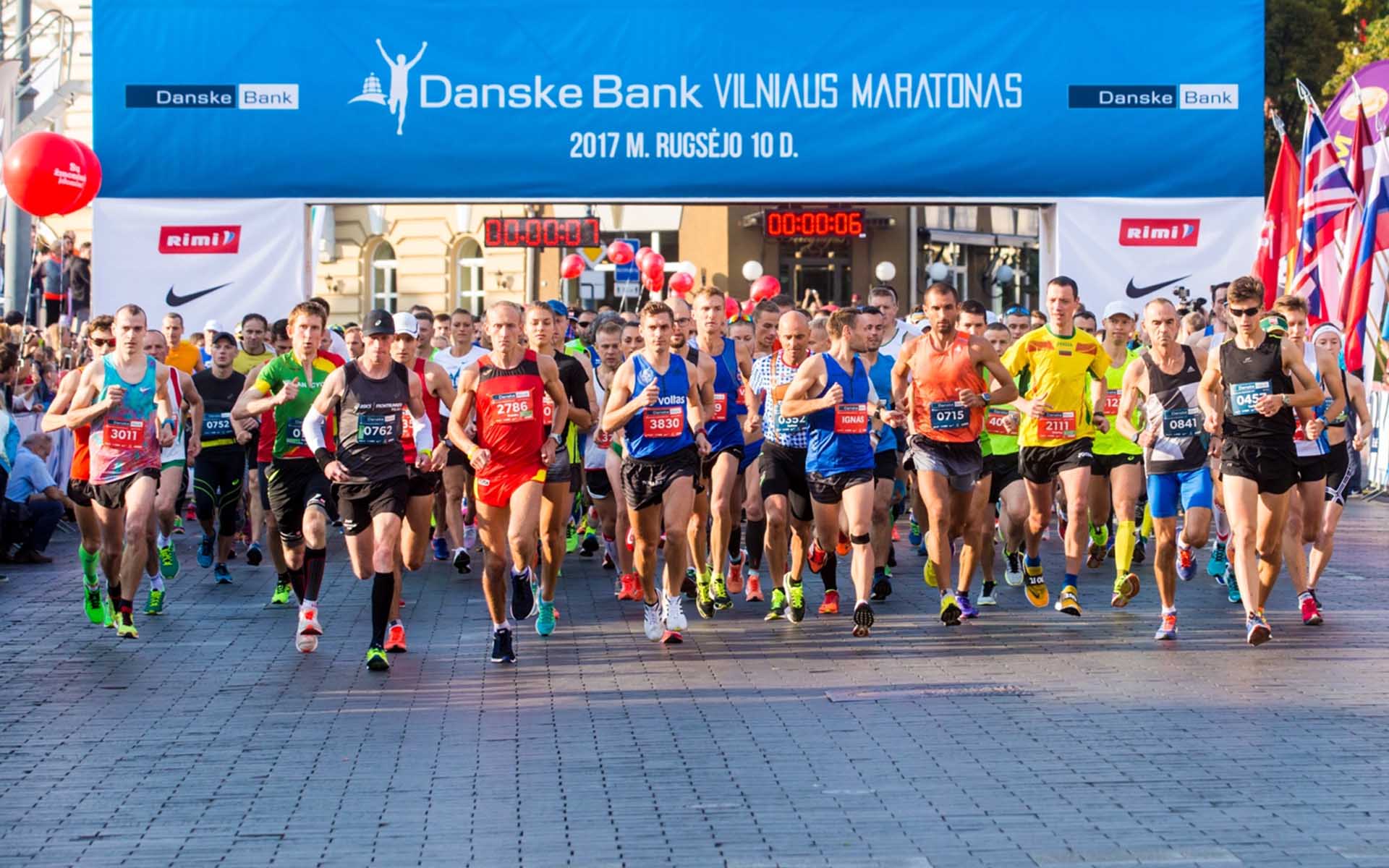 Lithuania, 12th February 2018: Health and wellness app Lympo1 is sprinting into new territory by supporting the first Marathon in the world to use blockchain.

Lympo will partner with Danske Bank Vilnius Marathon to stage the event in Lithuania, in which every runner will be rewarded with LYM tokens via the Lympo digital fitness wallet.

“Vilnius is where Lympo’s journey started. We created our vision for this digital fitness wallet in this city. I ran my first ever half-marathon in this same event many years ago and the first international Blockchain Centre was opened here. I have real, personal connections,” said Lympo CEO Ada Jonuse.

Lithuania is rapidly becoming known as the Blockchain gateway to Europe, following the launch of the International Blockchain Centre in the country’s capital, Vilnius.

The marathon event will showcase one of the country’s leading Blockchain platforms and demonstrate how Lympo’s technology has the potential to revolutionize health and wellness data around the world.

“This marathon will highlight our company and the state-of-the-art technology we are creating in Vilnius. Runners can admire the city’s historic landmarks and picturesque scenery in the knowledge that it’s also the birthplace of new digital ideas,” Ms. Jonuse said.

More than 14,000 runners will receive LYM tokens, which can then be stored and used to pay for fitness and wellbeing products and services, to encourage people to embrace a healthier lifestyle.

“It’s a winning combination to offer our runners a new way of motivation for their quest to achieve better health goals and have the Lympo app supporting this year’s Danske Bank Vilnius Marathon,” said Race Director Darius Mikulis.

Lympo is a game-changing sports and wellness ecosystem that will track workout data via smartphones and wearables, rewarding users with Lympo tokens for hitting fitness and mindfulness targets. Tokens can then be used to pay for health products and services.

As an extension of the app, the Lympo for Sports Foundation will be a mechanism to provide funding for sporting events and initiatives to promote healthy living.

Lympo is keen to be involved with other major sporting events and the 10km run in Vilnius is the first off the starting blocks.

More information can be found at www.lympo.io.

The Lympo app is a health and wellbeing wallet that rewards users with Lympo tokens (LYM) for sharing and achieving their health goals. It is part of a Lympo ecosystem for health and fitness data sharing including all industry players: personal trainers, gyms, sports and wellness businesses and health insurances.

When users sign up to the app, they will be able to aggregate and later monetize their health and sports data, allowing them to interact with health insurances, sports, and wellness businesses and employers who want to encourage their staff to remain healthy.