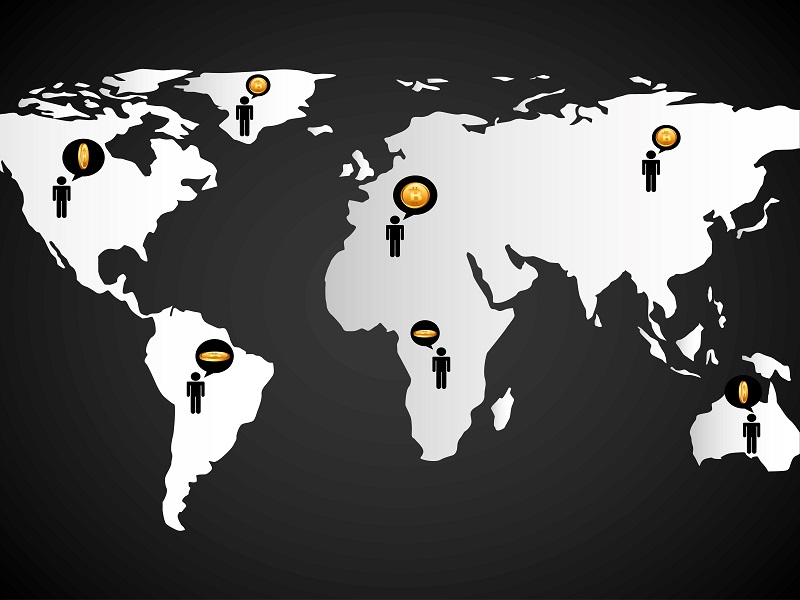 There are plenty of opportunities for users looking to run a full Bitcoin Node. Technological advancements make even the tiniest of hardware powerful enough to read the entire blockchain and process Bitcoin transactions. A recent post on the Bitcoin.com forums shows how one can even run a Bitcoin Node on Synology Disk Station. Needless to say, more Bitcoin nodes are always welcome. 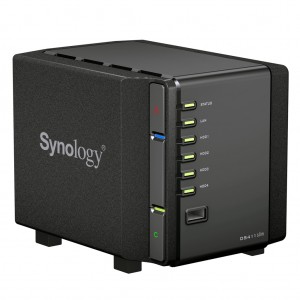 It doesn’t take much to transform existing technology into something that can be used for Bitcoin Node purposes. As long as the device has internet connection capabilities, and enough disk space to store the entire Bitcoin blockchain, you are almost set. Even a Raspberry Pi 2 can become a working Bitcoin Node with very little effort, which just goes to show how far the world has come due to technological advancements.

For those people who use Synology Disk Station Manager – and run the latest version – they may have noticed how support for Docker has been enabled. While most people will never use Docker for anything, this opens up exciting opportunities for those people looking to experiment with a Bitcoin Node.

All one needs to do is install the Docker package, and complete the process. Once the installation of Docker has been finalized, a search box will appear at the top of the screen, where users need to search for “bitcoinclassic”. Two results will appear, with the top on mention “Bitcoin Classic node” in the description. The other result is something entirely different, which can be ignored for now.

Hitting the ‘Download” button will start an image transfer process, which can take up a bit of time depending on one’s Internet connection speed. As soon as the download has been completed, it will become selectable, and users will need to highlight it to launch it through the internal software wizard. Several steps will need to be completed, including whether or not resources need to be limited, and if they want to create a desktop shortcut for the Bitcoin node.

Not A Perfect Solution 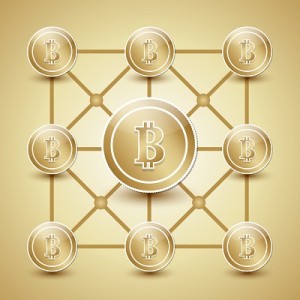 The entire process takes a few minutes to complete at most. However, additional steps might be needed to make the Bitcoin Node accessible to other people, such as forwarding port 8333 on one’s router. While this concept is very simple to complete, there are still some issues that need to be worked out.

For example, using this method will not show the number of active network connections from the Synology Disk Station management software itself. Additionally, rebooting the machine may result in having to download the entire blockchain again, which could be a pain in the rear. However, as more people use this solution to set up their Bitcoin node, those issues might be resolved sooner or later.

What are your thoughts on creatively using Synology Disk Station software to run a Bitcoin Node? Let us know in the comments below!