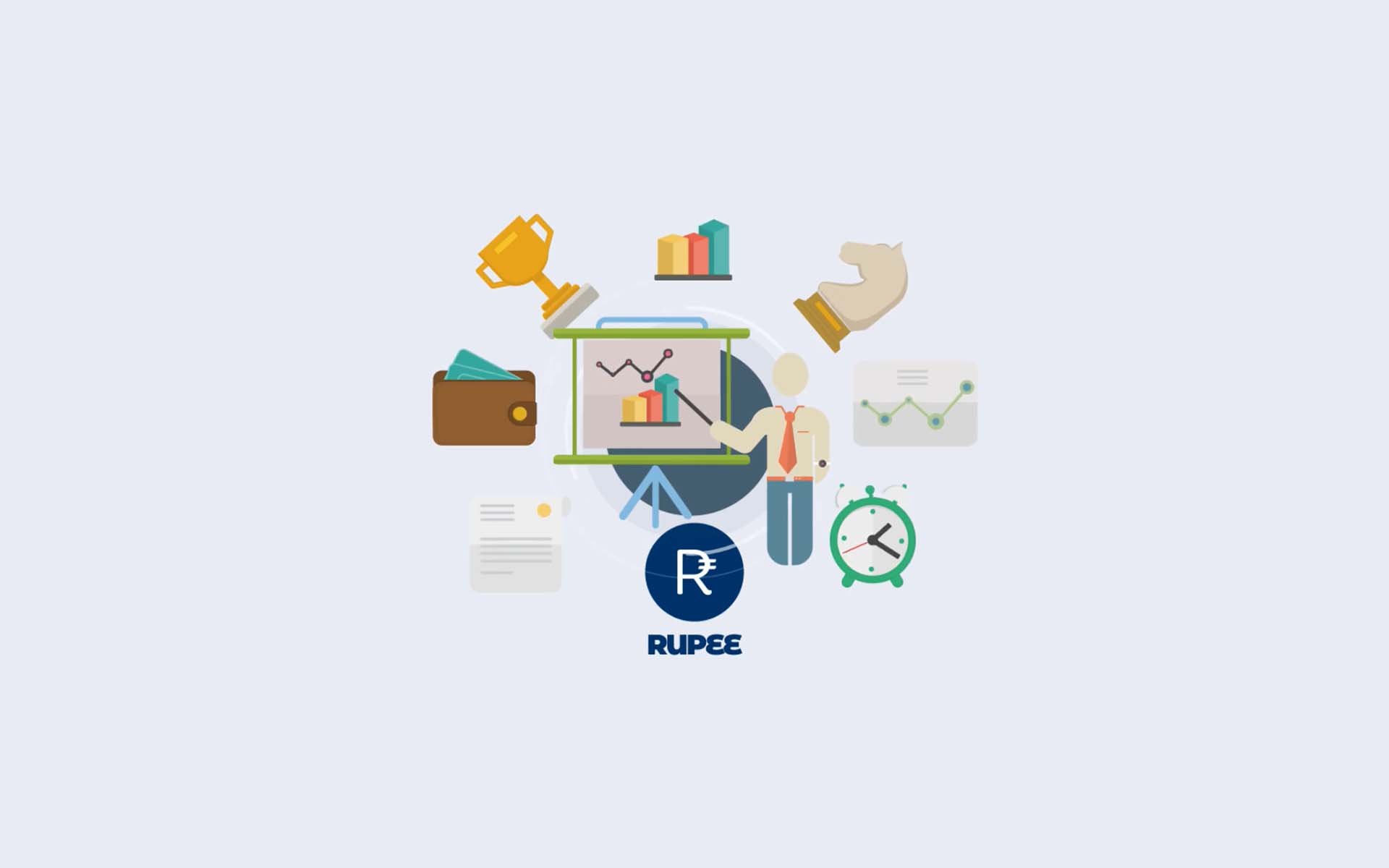 Rupee Coin is a decentralized open-source blockchain cryptocurrency and has no relation to fiat rupee currencies (backed and issued by their respective governments). The Rupee Cryptocurrency is seen as a major disruptor of the Global Banking Industry, especially in South Asia.

Mumbai, India – The cryptocurrency revolution has reached a myriad of industries and many global locations. It was only a matter of time that a forward-thinking team of Blockchain & Technology professionals would launch a solid crypto coin in the South Asia region, including India of course. Rupee Coin capitalizes on the well-known fiat brand known as Rupee. Throughout the South Asia and India region, fiat Rupee has been in use for many decades. Thus, the name is readily accepted and therefore had built in credibility.

The Rupee Blockchain is not a startup or an ICO. It is a well-established Cryptocurrency Coin and is presently available on several exchanges. It was originally launched in 2016 and there are roughly 21 million Rupee Coins in circulation. Rupee is an open-source cryptocurrency based on the Litecoin source code. In 2017, a motivated team from the US, Europe, India, and Israel realized the potential of Rupee and started working on the project. They spearheaded a relaunch initiative in September 2017. Besides code improvements, many features and benefits were added to the original Rupee Coin concept.

In recent times, the term “Unbanked” has become very relevant in terms of building financial platforms based on blockchain technology. Mainstream banking has not been very successful, either by design or otherwise, in opening up their doors to people of all regions and of all income levels. This leaves tens of millions of global consumers without the use of a system of currency transfer. All that was available was the archaic centralized system where huge fees are levied for every conceivable transaction, and the rules and decisions are in the hands of the few powerful corporate giants.

Many people travel outside of their native country for employment. When they transfer money back to their family they are hit with third-party fees that account for billions of dollars of wasted money. The use of a decentralized blockchain cryptocurrency will enable millions of people all over the planet to transfer funds almost instantaneously with little or no fees. Merchants will be able to accept the Rupee Coin along with other crypto and fiat currencies. An eCommerce platform, rupeebase.com, is in the works that will become a major marketplace for citizens of the world. Like an Amazon in the crypto space. Rupeebase.com will also be an exchange for easier conversion to and from fiat currencies (INR, USD etc.) for merchants and buyers.

No doubt that the Rupee Coin has the potential to become as popular and valuable as Bitcoin. After all, with built-in name recognition and the fact that it is already trading on several exchanges, Rupee has already accomplished what other cryptocurrency projects dream of. Unlike fiat currencies, the total supply of Rupee Coin is limited and no more will ever be created. A detailed discussion on the Rupee Concept can be viewed in the Rupee Whitepaper here.