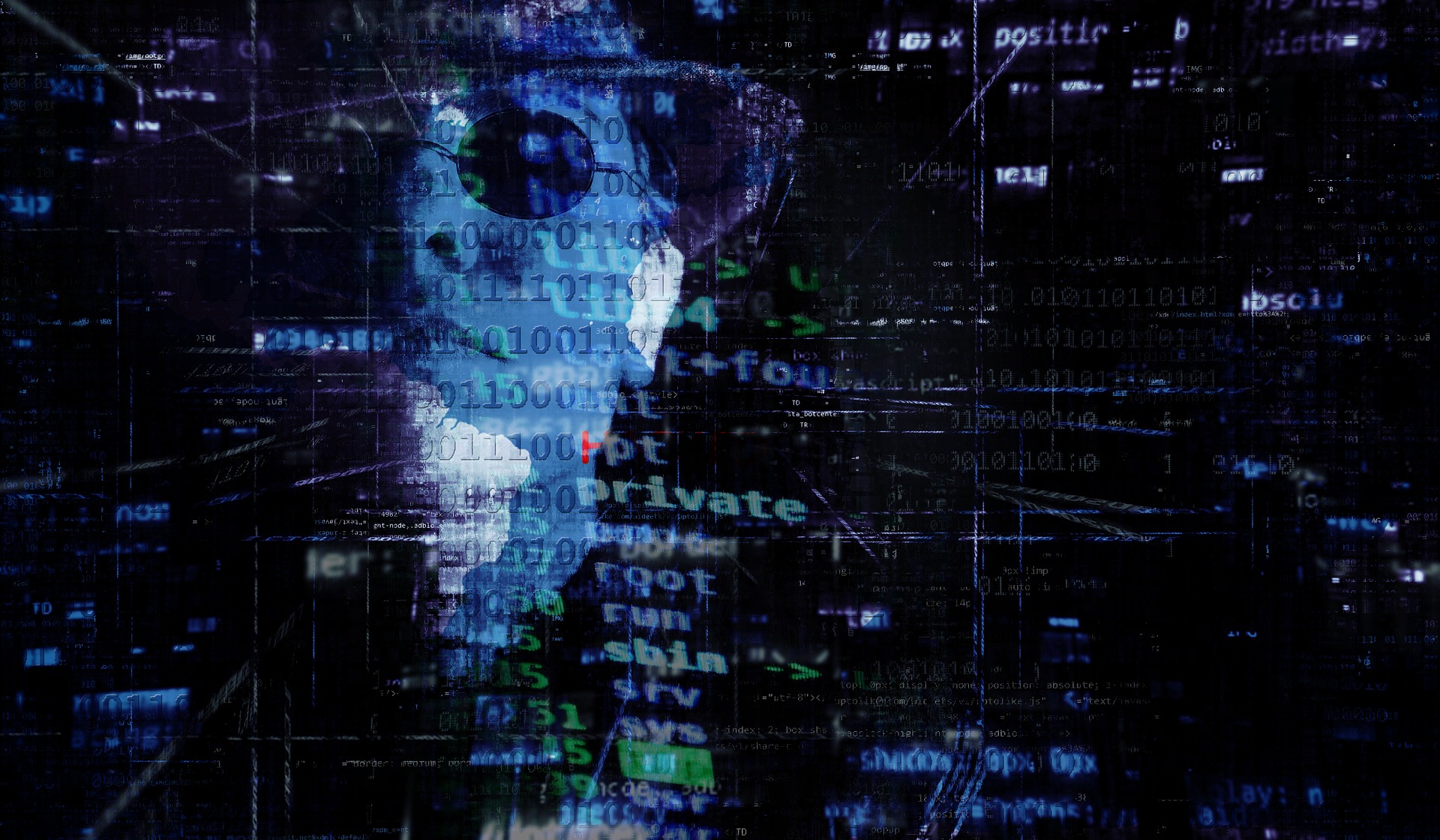 Russia Allegedly Under Attack By ‘Most Dangerous’ Malware That Mines Bitcoin

One of the advisors to Russian President Vladimir Putin claimed that up to 30% of the country’s computers had been infected with the “most strong and most dangerous” kind of malware. This comes on the back of a recent survey study which indicates that barely 30% of Russians are familiar with cryptocurrencies.

Government Warns Of “Most Dangerous” Malware

Putin’s advisor for internet related matters, Herman Klimenko, made the stunning announcement on Monday to two of Moscow’s biggest news stations RNS and RBC. He declared that the virus had made its way into just under 30% of devices in Russia and had surreptitiously used the hardware’s processing power to mine Bitcoin.

Klimenko also remarked that the virus, which often disguised itself as a user-supplied extension, caused other damage as well, including as stealing credit card and debit card information from users. He believes that this new wave of viruses that divert the processing power towards cryptocurrency mining is now the most profitable malware for hackers.

This type of malware has also been detected across multiple countries in multiple industries. An IT security expert at Kaspersky Lab said that about 6% of their Russian users were attacked by this mining malware in 2017 thus far.

A lot of IT experts have come out to brush off the government’s warning and have explained why they believe the numbers thrown around can’t be true. Internet Ombudsman Dmitry Marinichev described it as “nonsense” and told RBC:

Do you want to say that there is software that is not registered by the operating system and selects a third of the processing power? Mining – this is a very large load, including the processor capacity. Any software that monitors hardware will show services that require a lot of access to resources.

Vlacheslav Medvedev, a leading analyst at Doctor Web, also told RBC that the government estimates seemed exaggerated as it would imply “epidemic” levels. Medveded further said that Bitcoin had become too big and unsuitable for mining, and miners now preferred other cryptocurrencies like Ethereum or Monero. Emails and infected sites are the two leading ways hackers use to distribute their virus.

A recent 2017 survey conducted by NAFI across 42 regions in Russia paints a surprising picture of the same country that was in the news recently for facing a shortage of GPUs due to high demand by miners. The survey results indicate that only a mere 28% of Russians are “somewhat informed” about virtual currencies, with as many as 72% of the survey respondents having heard about them for the first time through the survey itself. Of those respondents familiar with cryptocurrencies, roughly 50% believe that they are just a temporary fad.

While this comes across as alarming, it might be attributed to survey errors. An online survey conducted last month by Paypal and Ipsos Comcon showed that 62% of Russians are familiar with cryptocurrencies, although they unanimously believe that these virtual currencies will never replace traditional fiat currency.

Do you think the Russian adviser’s information was accurate? How should the Russian government tackle this issue? What is your opinion on the difference in survey results? Let us know in the comments below.