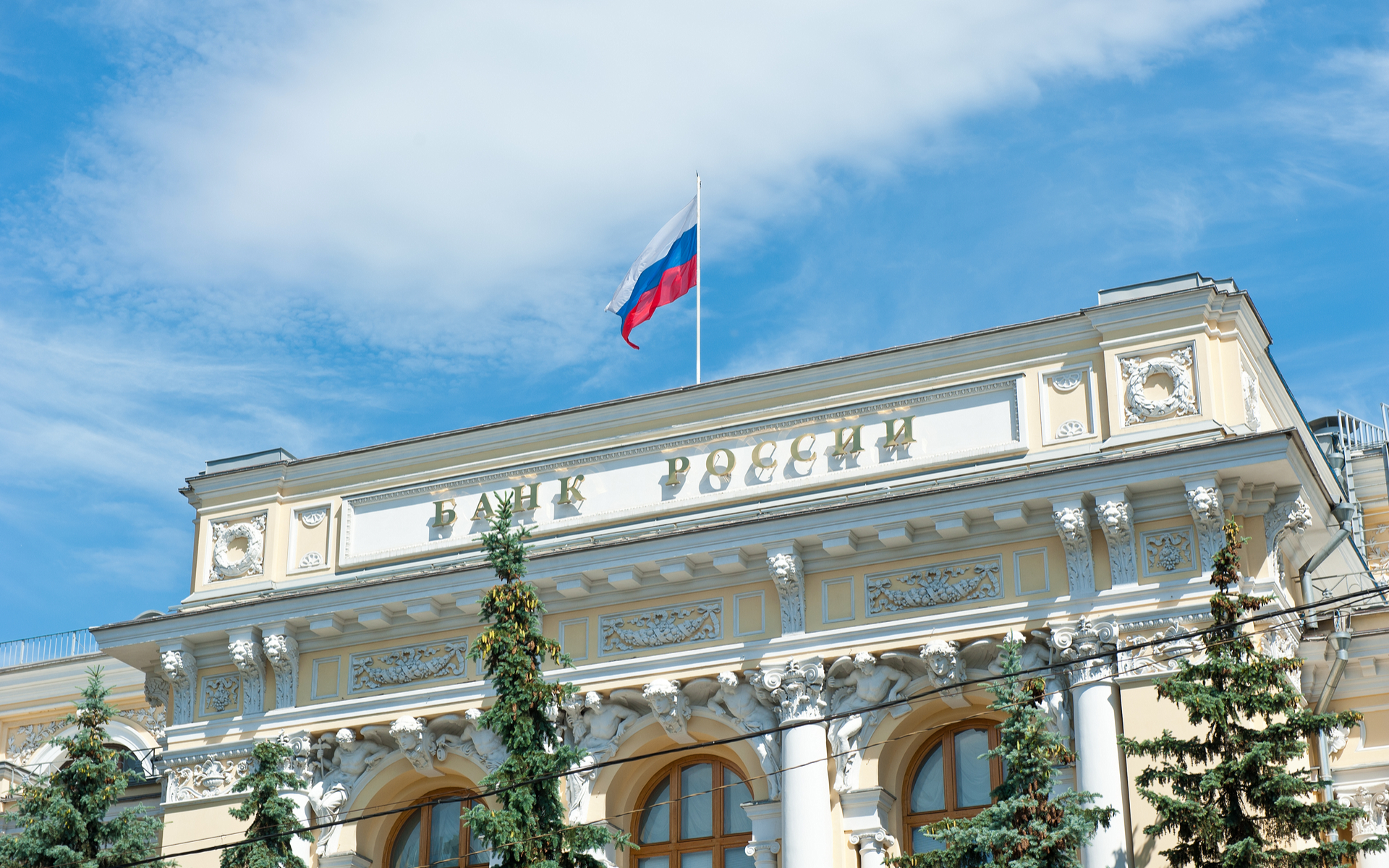 Russia’s Central Bank has said it is “not considering a ban on Bitcoin,” according to its latest public statements.

The comments came from Central Bank vice-chairman Olga Skorobogatova, who was speaking at this year’s Gaidar Forum, an annual event focused on bringing together experts in various fields of the global economy.

Her words cement the relaxation of authorities’ position regarding the use of cryptocurrency in Russia in December.

Prior to this, while no official laws were in place, it was widely understood that using Bitcoin as a currency separate from the ruble within Russia would lead to criminal action.

“If it’s impossible to stop a particular movement, we must join it instead,” Alfa Bank chair of directors Petr Aven said. “Bitcoin is no exception to that. It will persist and persist.” 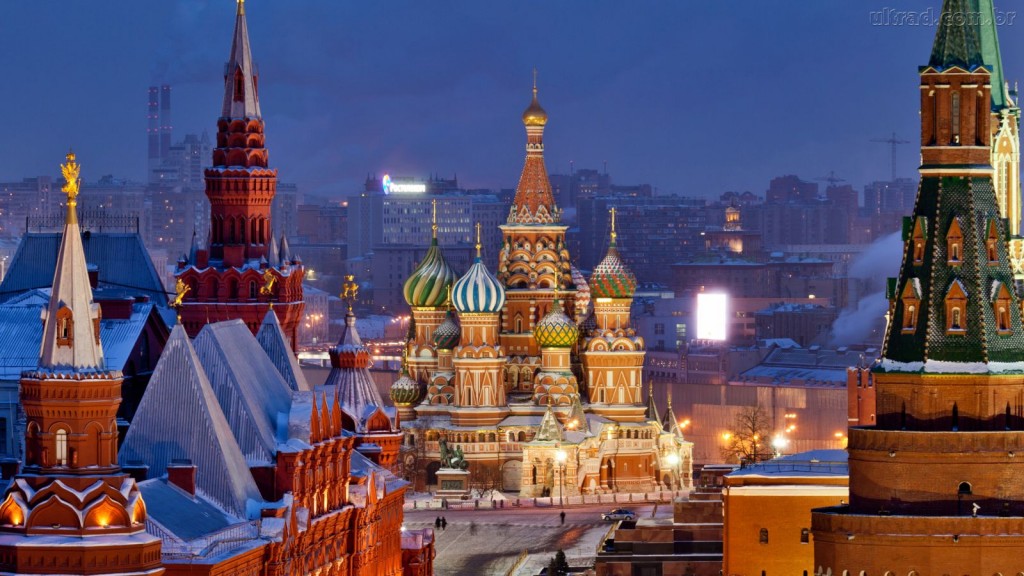 Aven likewise reiterated that a ban on cryptocurrency use in Russia would be “useless,” but that handling it to ensure it did not “weaken” the ruble was a different matter.

“…It seems to me that the Central Bank and indeed any regulator is going to take a proactive stance – try and understand what’s going to happen; not block private currencies or their use. How to do this in a way which does not weaken the ruble is however a completely separate issue,” he said.

Russia’s parliament, the Duma, decided during discussions late last month that Bitcoin was becoming what it called “objective reality.”

“It is a new instrument and we should be careful not to create hurdles for technological innovation in the financial regulation sphere,” speaker Andrey Lugovoy told the house.

While its use as a currency in the country remains very much limited, signs of experimentation and infiltration into the mainstream are just beginning to emerge. Last week, Bitcoinist reported that a Russian gym network had opted to begin accepting Bitcoin as a payment method.

What do you think about Russia’s latest position on crypto? Let us know in the comments below!