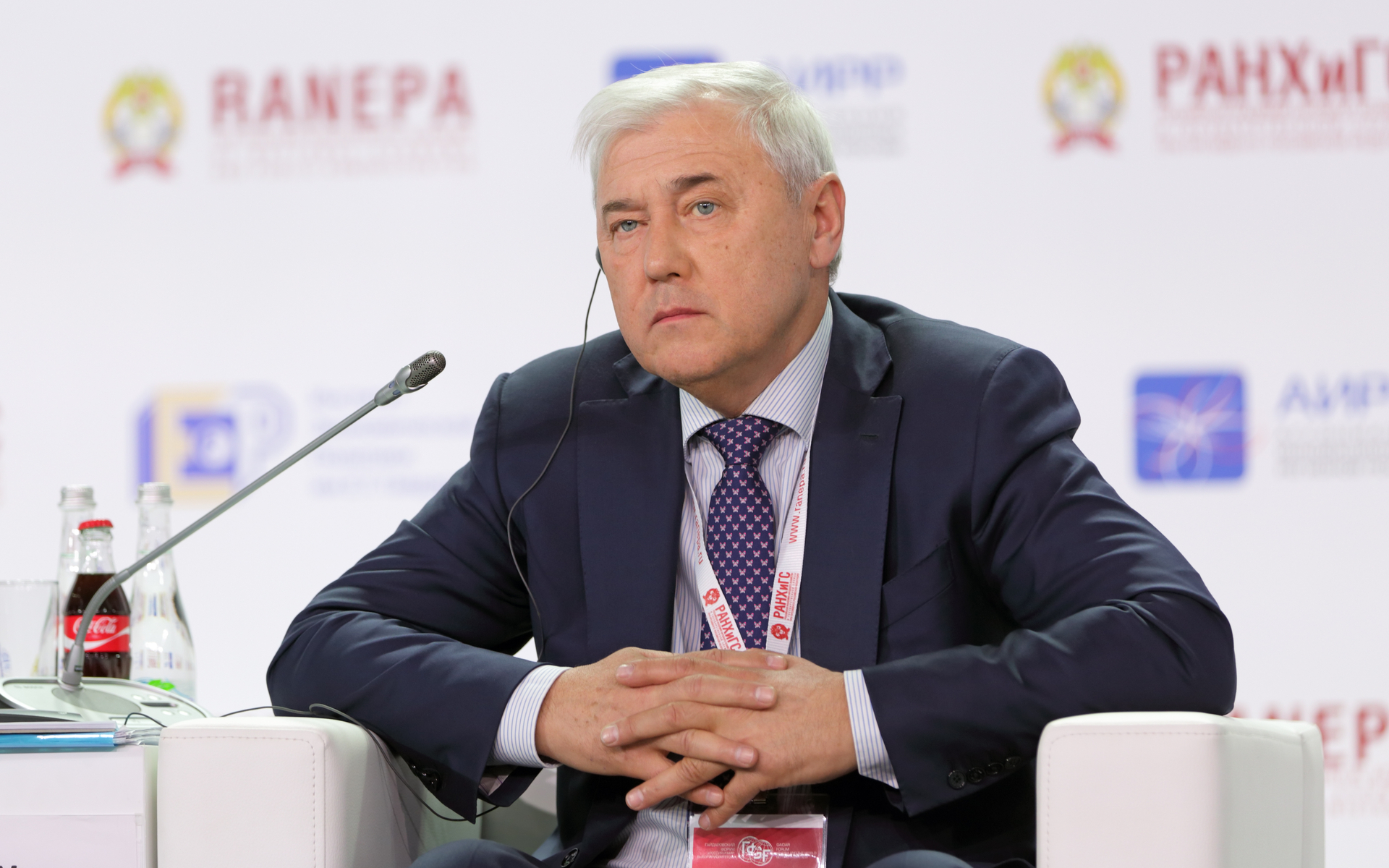 Russia may prohibit crypto payments for goods and services, but achieving such a ban might be quite difficult. This is the conclusion of Anatoly Aksakov, Chairman of the State Duma Committee on Financial Market.

Aksakov told local media that enforcement on the use of crypto for payments is difficult from a practical perspective. The official commented:

“In the draft law on [digital financial assets], these instruments (cryptocurrencies) were prohibited. Accordingly, other bills were being prepared in parallel; [they] were aimed at introducing responsibility for conducting cryptocurrency trading on the territory of the Russian Federation. While all this is being negotiated for quite a while, law enforcement is challenging. Maybe this is one of the reasons that so far these bills have not been agreed upon.”

The official stressed that while it was not easy to enforce such a ban in Russia, it can be useful at least to stop conscientious citizens. Meanwhile, those who are all in cryptos will continue to use them despite the ban.

Besides this, Aksakov said that the implementation of such a ban is hindered by the lack of a clear legal definition of what cryptocurrency is. He said:

“Money substitutes are banned in Russia. So far, there is no clear definition yet that cryptocurrency is a money substitute. The ruble is the only means of payment, but [other fiat] currencies are used as well. Therefore, all these issues require a legal definition so that law enforcement agencies could do their work more conveniently. Is it a money substitute? Or is it a digital currency?”

Bank of Russia Doesn’t Give Up its Anti-Crypto Stance

The Bank of Russia has spoken against the legalization of cryptocurrencies on several occasions, citing money laundering risks and other issues. The bank’s press service told local media that the ruble was the only legal tender on the Russian territory. The high volatility in the crypto market is another aspect that the regulator doesn’t welcome. The Bank of Russia would prohibit crypto operations the way China did in 2017, though the government is still pondering the pros and cons.

The State Duma has already passed the draft law on “Digital Financial Assets” in a first reading. While the draft introduces definitions on cryptocurrency, token, and smart contracts, Russian experts do not agree on what this draft means.

Do you think Russia will follow in the footsteps of China in banning crypto? Share your thoughts below!