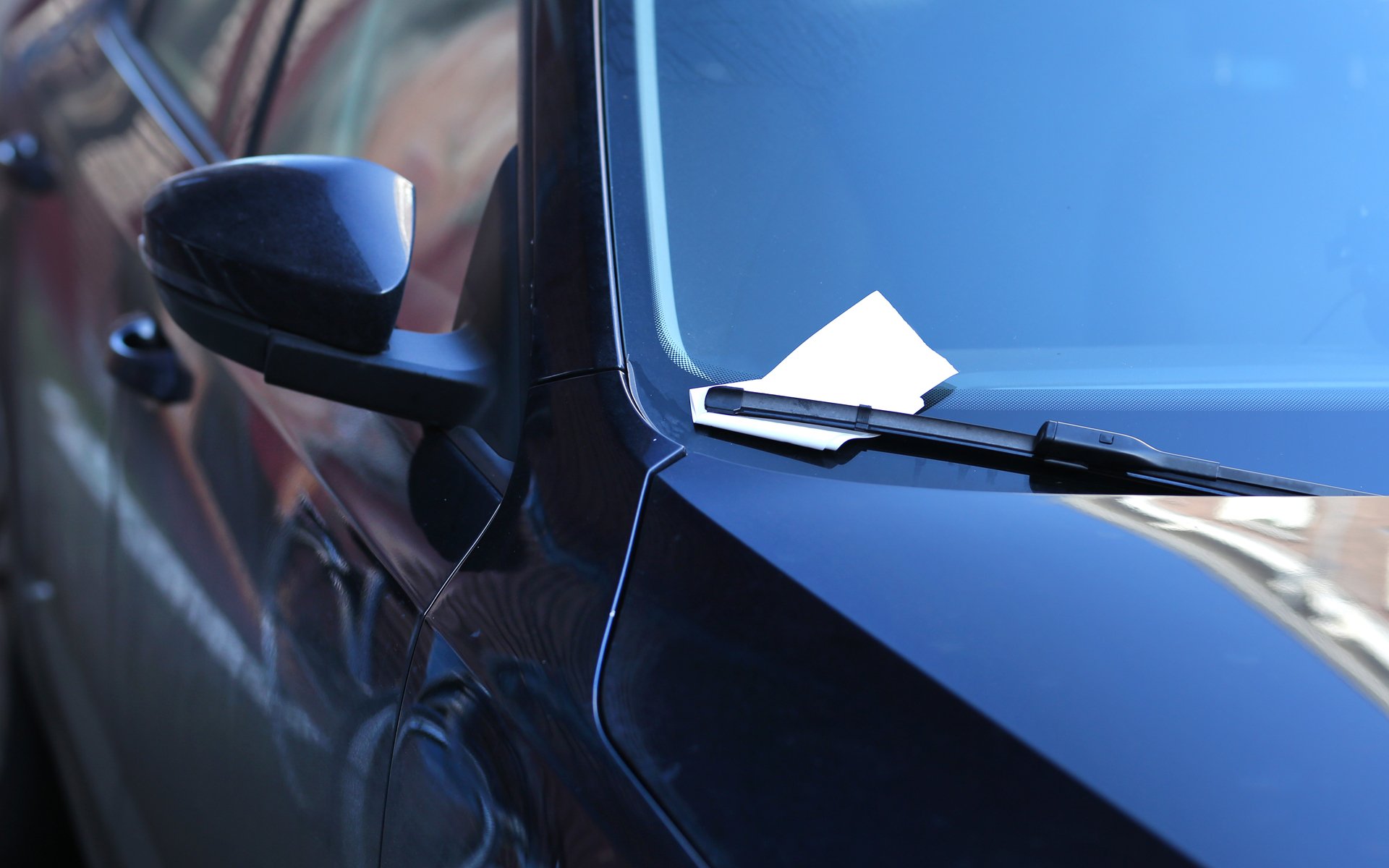 A Russian court has ruled for the first time that a local newspaper must pay a fine of 50,000 rubles ($760) after it ran a cryptocurrency mining advertisement.

As local news outlet Interfax reports August 8, the Eleventh Arbitration Court of Appeal (ACA) found the publication Edinstvo Nizhnekamsk, which circulates in the Republic of Tatarstan, in breach of advertising regulations.

The case came to court via the Federal Anti-Monopoly Service and a local branch of a subdivision of Russia’s Central Bank.

The state organs alleged that the advertisement in question, which simply carried the statement “Investments in cryptocurrency. Bitcoin, Ethereum, Zcash. Assembly and setup of mining farms” along with a contact telephone number, ran contrary to legal statutes.

“From the sense of the content of the aforementioned advertisement, it follows that Richard Timurovich Blumchen is offering financial services, and not consulting ones,” the Anti-Monopoly Service complained.

Blumchen had turned out to be the owner of the number on the advertisement. Due to legal complications, however, it is Edinstvo Nizhnekamsk which is liable to pay the fine for the infringement.

The case comes as Russia prepares to adopt wide-reaching regulation governing cryptocurrencies, mining and other areas. Currently, cryptocurrencies are not considered sanctioned financial services, Blumchen thus coming in for attention from the Central Bank.

The apparently small scale of Blumchen’s operation draws further comparisons to previous isolated legal judgments on cryptocurrency which have surfaced from the Russian court system in recent times.

As Bitcoinist reported, a bankruptcy case saw an individual’s cryptocurrency holdings deemed part of his private property earlier this year.

Various other bans have also come and gone at the local level. A St. Petersburg court outlawing and then reallowing cryptocurrency advertisements in March 2017 and 2018, respectively.

Politicians have also given mixed messages about the fate of cryptocurrency in the country, while a survey this week revealed almost half of Russians had heard of the phenomenon, 13 percent claims thorough knowledge of it.

What do you think about the Russian court case? Let us know in the comments below!