Russia has announced plans to launch a nationalized cryptocurrency called CryptoRuble, citing competitive advantage by being the first of its kind in Europe, and as state-controlled digital money in the light of an increasingly digital economy.

Russia has announced, via communications Minister Nikolay Nikiforov, that the country will begin experimenting with a nationalized cryptocurrency. Exact facts are scarce, and most of the information comes directly from quotes from Nikiforov, although it is believed that once the CryptoRuble is introduced, all other cryptocurrency mining for coins such as Bitcoin will be banned. That Russia is taking these steps indicate a pressing need for governments to somehow financially oversea and realize returns from the digital economy.

I am so confident to declare that we will run CryptoRuble just for one simple reason: if we don’t, our neighbors in the Eurasian Economic Community will do it in a couple of months. 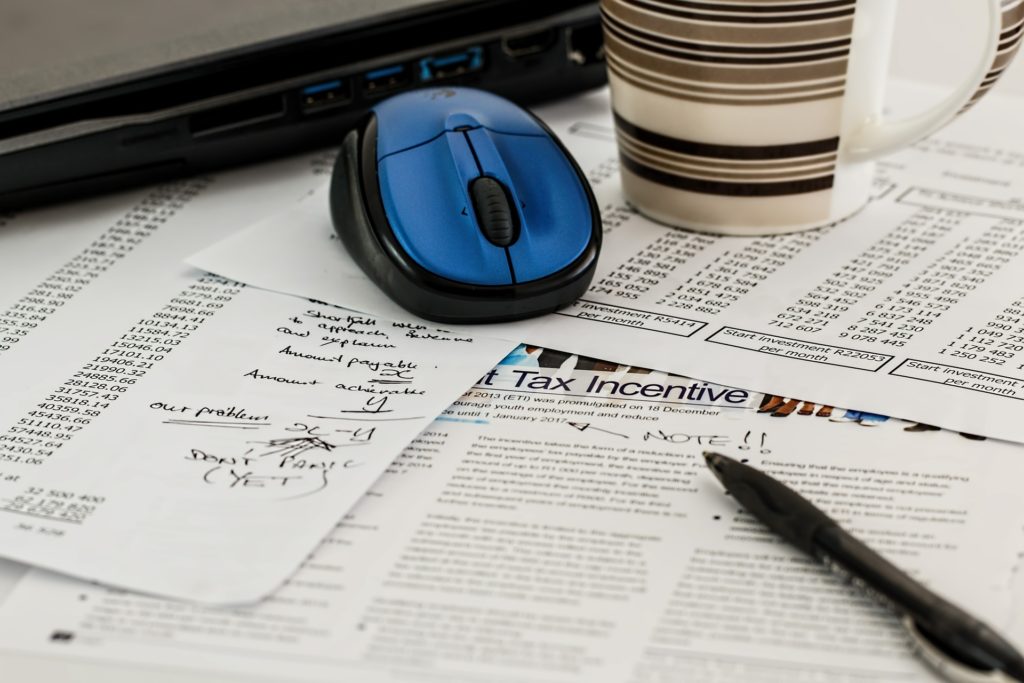 The Russian government has made it clear that if a CryptoRuble owner cannot account for where they got it, they will be subject to a 13% tax. The online economy has made it difficult and a concern for governments to collect taxes on an increasing digital sales industry. 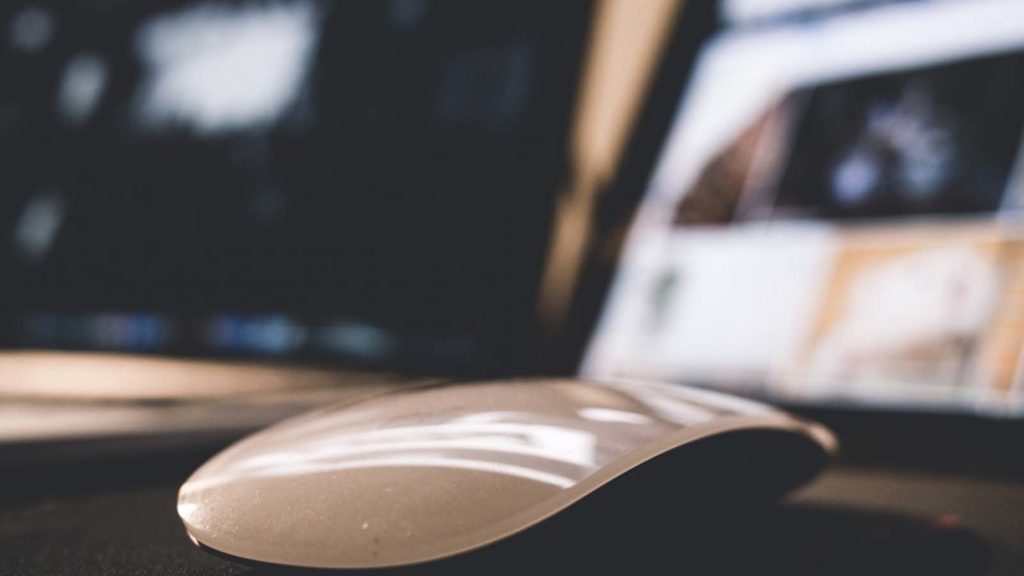 Online reception to the news has been mixed, with some claiming that it is simply “digital fiat” as opposed to a true cryptocurrency. Others see it as a shrewd move, capitalizing on what could become a trend for the rest of Europe.

cryptoruble is to #Bitcoin as AOL was to the Internet

restrictive, centralized and already obsolete in terms of tech

Wow, is there a legit source for this? I expect all governments to eventually do this, but this fast, awesome. This is actually great for bitcoin. Let the governments educate the people on the advantages of cryptocurrencies, the learning curve into bitcoin is then nearly complete!

The Russian move seems as much a response to engaging with the digital economy as it does to countering any competitive threat Bitcoin might pose.

In the words of Nikiforov:

This mustn’t be a private currency, but the one, which is issued by the state, controlled by the state and enable to provide circulation of digital money in light of the digital economy.

Could a nationalized, centralized, government-controlled cryptocurrency work? Let us know what you think in the comments below.