Russia May Use Ethereum Blockchain for Its ‘SWIFT’ Payments

The central bank of Russia is preparing to transfer payments on SPFS, its domestic version of SWIFT, to the blockchain in 2019.

As local news media outlet Izvestiya reports May 4 quoting a source close to Bank of Russia, authorities are currently deciding on a blockchain solution on which to begin sending payments.

This, they say, could be either a homegrown effort or make use of existing options, namely Ethereum.

Two banking sources “familiar with the situation” confirmed the plans to the publication.

The move marks the latest major commitment from Russia regarding blockchain technology, an area which the Kremlin has made known it is highly interested in exploiting.

This week, reports emerged that Grigory Marshalko, an employee at state security service the FSB, told the International Standards Organization (ISO) at a meeting in Tokyo in 2017 that Blockchain “will belong to” Russia.

“Look, the internet belongs to the Americans — but blockchain will belong to us,” he is reported to have said.

Ahead of planned cryptocurrency regulation coming into force in July, blockchain continues to see a variety of use-applications from Moscow.

By integrating it for SPFS, an analyst continued to Izvestiya, the system could even become “more reliable” that SWIFT, which has been plagued by hacks and security concerns in recent years. 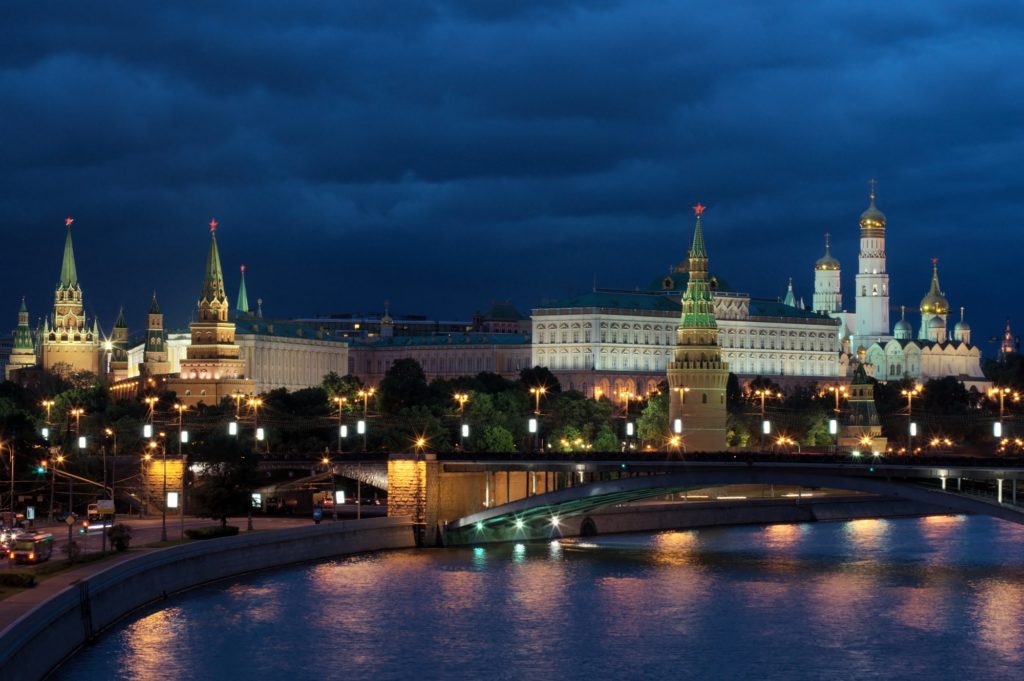 “This is especially pertinent given the slew of banks, including Russia’s Globeks, which have fallen victim to hacker attacks via SWIFT.”

While the size of savings possible by switching to blockchain will remain unknown until a definitive option has been decided, the current costs of using SPFS is around 2 rubles ($0.03) per transaction.

What do you think about Russia’s plans for a ‘Blockchain SWIFT’? Let us know in the comments section below!