Blockchain technology is slated to help secure and verify election results in Russia, as well as the United States.

In an effort to provide a more safe and secure system for voters, Russia’s Central Election Commission is planning on implementing a blockchain-based voting system protected against hacking, rigging, and other forms of election fraud. 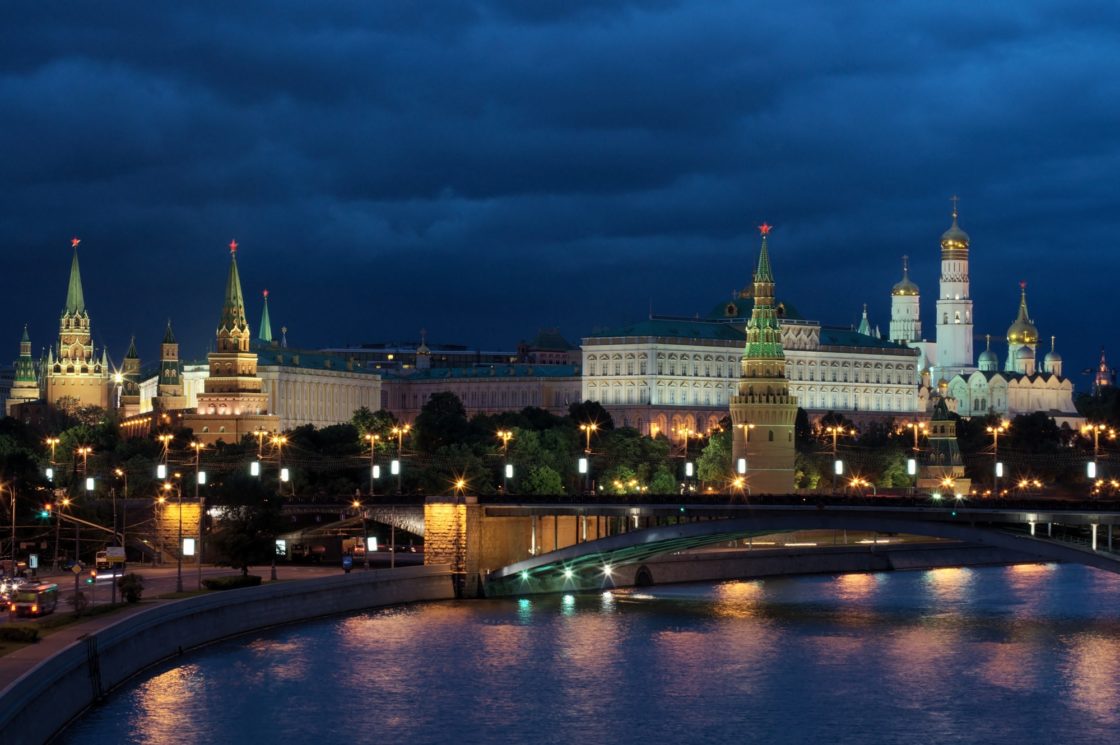 I will discuss this issue with the president … there is a public demand for it. We have refurbished everything we could before the latest election, but now as the election is over we have to act preemptively. I want to make a system that has no analogue, a system based on blockchain. This is my ambition.

According to RT, Pamfilova’s planned system would be secure against cyber attacks and hacking, while also proving a simple and convenient system for ordinary citizens looking to cast their votes. She also noted that the technology to make a system which is “guaranteed against rigging from any side whatsoever” already exists and that she would like to see a blockchain-powered voting system implemented for the next Russian presidential election in 2024.

Interestingly, blockchain technology has already been utilized in Russian presidential elections. However, as noted by RT, the underlying technology behind Bitcoin and other cryptocurrencies has not actually been used for voting. Rather, the VTSIOM public opinion research agency tested the technology with exit polls on March 18th, noting that it “prevented any external changes to the collected data, decreased the effectiveness of hack attacks and ensured the transparency of the data collection and aggregation.” 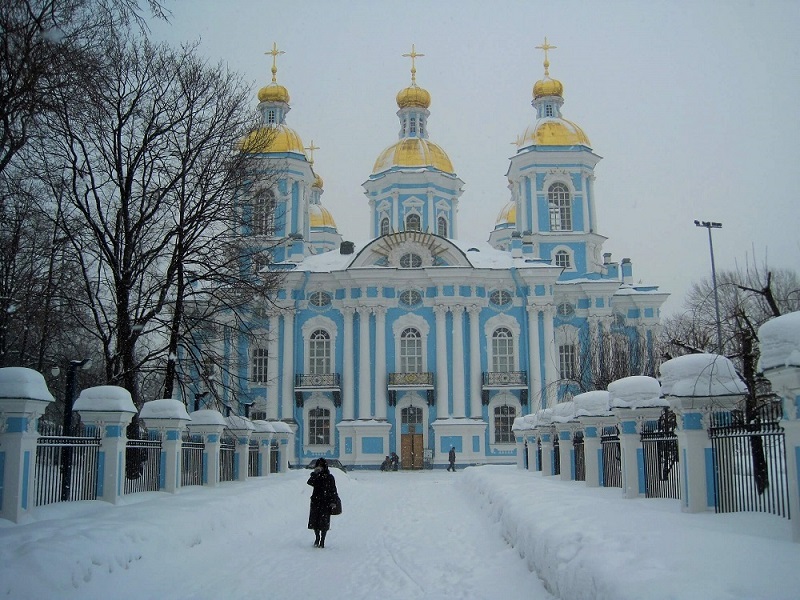 Russia is not alone in using blockchain technology for voting purposes. In the United States, West Virginia has become the first state to test a blockchain-based mobile app for voting — initially available only to out-of-state military personnel.

The Secretary of State of West Virginia has teamed up with Boston-based technology startup Voatz to provide an easier solution for out-of-state military voters. Registered and qualified voters that are currently deployed, along with their spouses and dependents, will be able to conveniently vote in the upcoming primary election on May 8th via compatible Apple or Android mobile devices.

What do you think about blockchain technology being used to protect against election fraud? Let us know in the comments below!