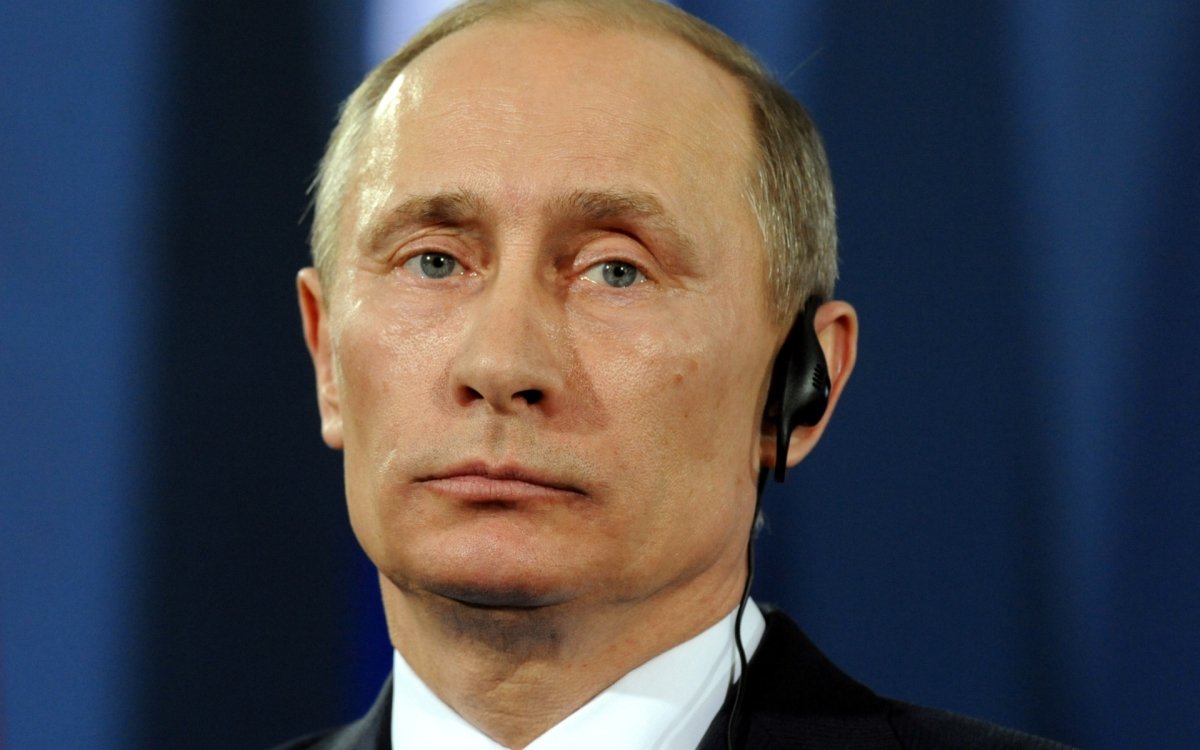 An advisor to Russian president Vladimir Putin has formally suggested the idea of using cryptocurrency to circumvent economic sanctions.

As local news outlet Kommersant reports, Sergey Glazev said Russia faced an “objective need” to leverage cryptocurrency to “bypass” the disadvantages imposed by sanctions from the US, EU, Japan and elsewhere. 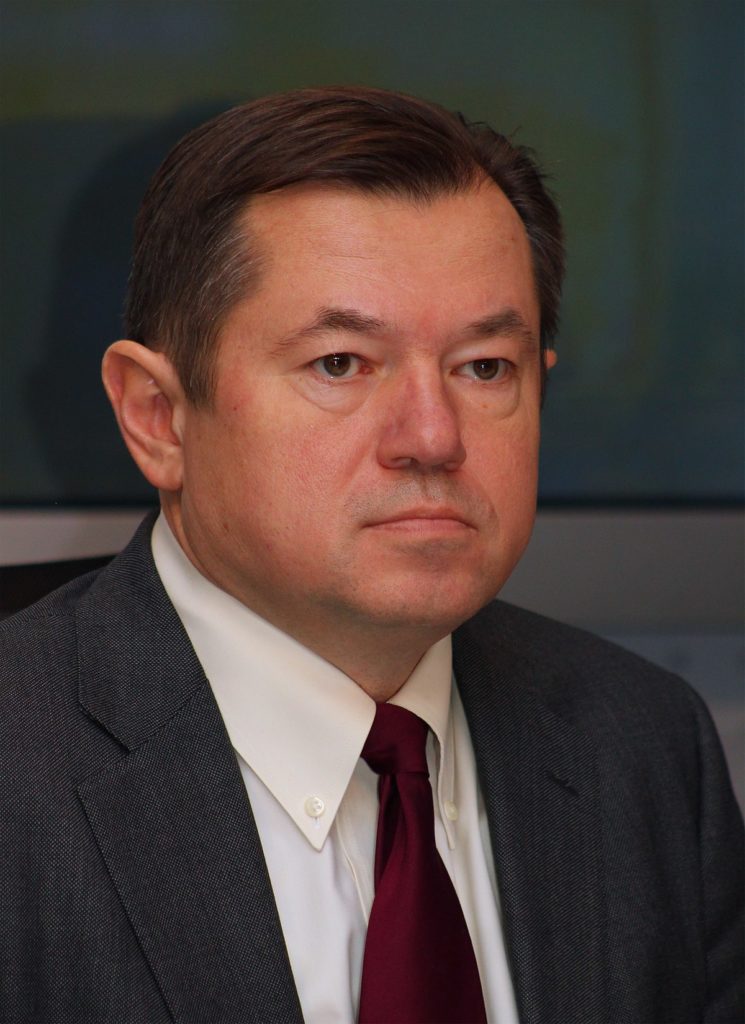 His words mark an increasingly constructive approach to cryptocurrency regulation within Russia, which has seen multiple U-turns and conflicting opinions from senior lawmakers on the future of how the phenomenon will be handled.

A package of laws due for release in July next year is thought to contain considerable restrictions on trading of Bitcoin and altcoins, yet the extent to which ordinary citizens will be shut off from the market remains uncertain.

At the same time, the central bank-sponsored CryptoRuble will have free reign, this however being fully under the centralized control of authorities.

The idea of using crypto to dodge sanctions has appeared every so often in informal settings since they came into being in 2014, yet Glazev is the first senior figure to publicly recommend doing so.

Despite the Western perspective that sanctions have dealt a serious blow to Russia’s economic stability, other sources contest this, doubting whether they in fact serve to disrupt fiscal or political policy in a major way.

On the fringes of the geopolitical spat, authorities in the conflict zone of Eastern Ukraine have publicly called for full cryptocurrency implementation as a way to shore up the economic prowess of their fledgling unrecognized republics.

So too has fellow Russian-backed unrecognized state Abkhazia, which during a conference in Moscow last month expressed plans to create a national ‘Abkhazia Coin’ and use it to replace cash as soon as 2022. Cut off from international recognition, the breakaway region currently uses the Russian ruble as a de facto national currency.

What do you think about Russia’s idea of using cryptocurrency to bypass sanctions? Let us know in the comments below!