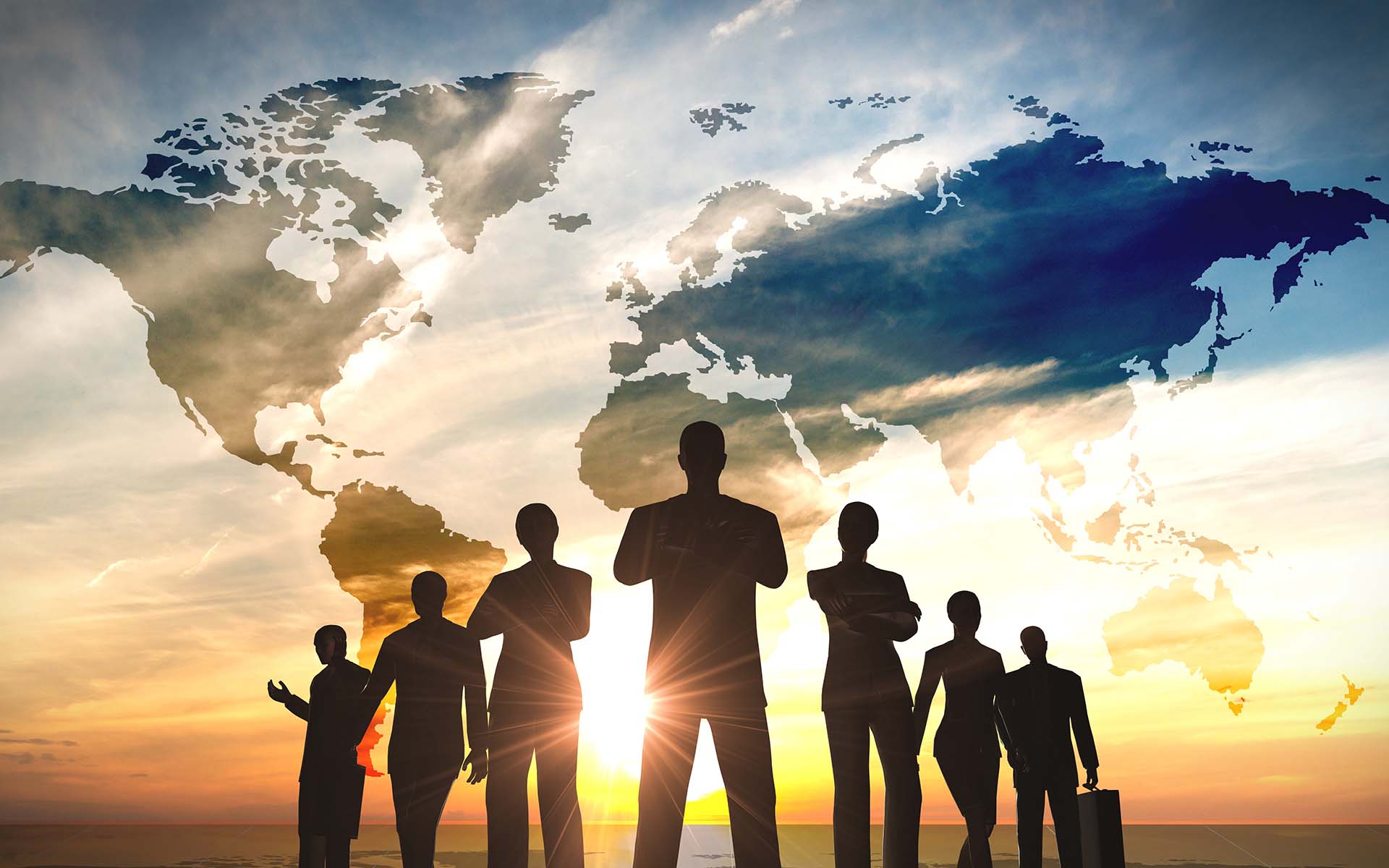 Russia Is Spearheading Global ICO Regulations But Can It Ever Work?

The Russian Association of Blockchain and Cryptocurrency is trying to establish a network of regulators for the ICO space but – whatever they achieve – doubts remain as to whether it can ever be totally effective.

The part that various global nations will play in the regulatory side of the Bitcoin and cryptocurrency space is very much unclear right now but, one thing seems certain: that if any sort of regulatory activity is going to be effective, and for a global technology and currency like Bitcoin, regulatory efforts are going to need to be equally global in their reach.

We just got news that this sort of global collaborative effort may be becoming a reality, by way of a report from Russian newspaper Izvestia.

According to the report, The Russian Association of Blockchain and Cryptocurrency (RACIB) has begun to put together a set of rules and guidelines surrounding initial coin offerings (ICOs) and it has done so in an attempt to head up a collaboration between itself and 30 other global entities – each of which play a similar role in their respective jurisdictions to that of the RACIB in Russia.

Here’s who the report outlined as being involved:

This action comes on the back of a host of fraudulent activity in the ICO space as scammers and fraudsters seek to part people with their money on the back of unsubstantiated claims.

A Step in the Right Direction?

While there remains a long way to go before this sort of fraudulent activity is completely removed from the sector, a global collaboration such as that which the RACIB is trying to put in place is no doubt a step in the right direction and it’s not the first time Russia has advertised its interest in playing a key role in this sector of late.

With that said, however, whether fraudulent activity will ever be removed entirely from the sector remains to be seen and is – to a degree – relatively unlikely. The US equities markets, for example, even as governed by an entity as large and as powerful as the Securities and Exchange Commission (SEC), remain plagued by this sort of illegal activity.

No doubt, in the ICO space, this will also remain true; at least, that is, for the foreseeable future.

Do you think the ICO space should be regulated? If so, how? Further, will it make any real difference? Let us know in the comments below.