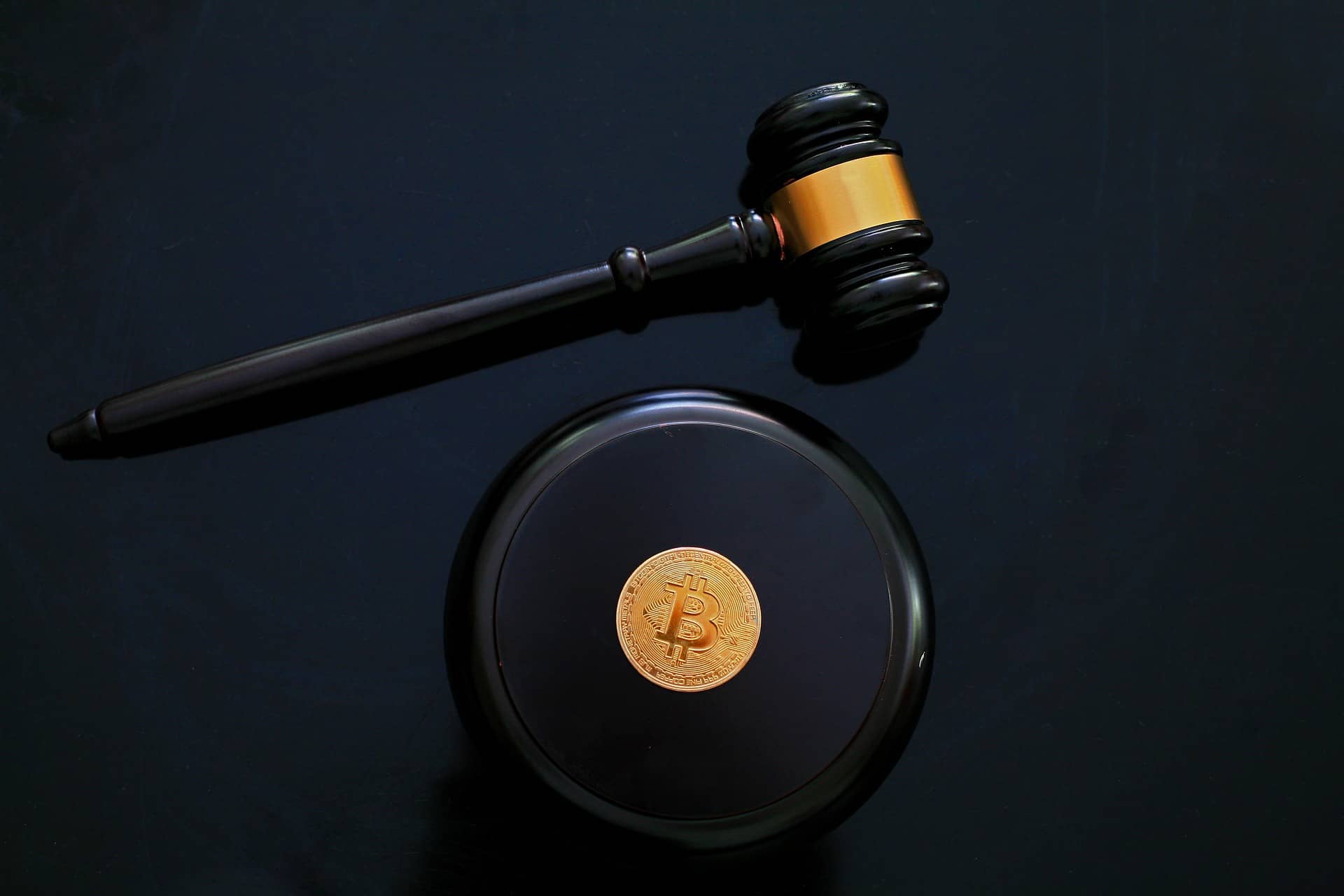 Russian Crypto Market Continues To Boom Despite The U.S. Sanctions

by Dan B
in Russia Crypto News
0

According to a report from Bloomberg, sanctions against Russia haven’t dampened the enthusiasm of cryptocurrency investors.

Bitcoin trading volume in Russian native currency, Ruble, has broken its all-time highs this year on Saturday, per the blockchain research firm, Kaiko.

Although the Ruble-denominated Bitcoin trading volume has marked its peak this year, the overall flow seems to be relatively small, clarified blockchain data provider firm, Kaiko.

Notably, most of the crypto trading of Russian investors relies on Tether stablecoin, which value is tied with the U.S. dollar and claims to be backed one-to-one with fiat currency.

Kaiko reveals that Bitcoin trading pairs with Ruble have recorded the highest magnitude growth on March 05. Similarly, the average figure of Ruble-denominated Bitcoin trading had risen from its previous ten months high on the Binance exchange, up nearly $580 on February 24 when Russia invaded Ukraine.

The attempt to cut off crypto trading with sanctions workaround resulted in tightened penalties imposed on Russia by the United States and its allies alongside a move to bar a few banks from the Swift, a messaging system connected globally with financial institutions. All these actions show how cryptocurrencies have played a vital role in a conflict testing national security.

Perhaps more Russian retail investors are looking to get out of fiat exposure altogether in favor of BTC. While technically, U.S. dollar sanctions probably cannot be realistically applied to USDT holders, I imagine that some people are simply taking additional precautions.

While the total crypto trading volume of Russia is equated to a fractional part of the Bitcoin circulating worldwide, noted Kaiko.

Bitcoin’s average daily trading volume varies between $20 billion and 40, according to Kaiko. On March 5th, the total amount of BTC/RUB traded was about 14 million dollars.

In response to the government’s sanctions wanting crypto trading platforms to block Russian users, Coinbase and Binance decided to block only sanctioned individuals. They refused to ban ordinary users from using their services. Similarly, Coinbase has recently blocked 25,000 wallet addresses included in the sanction list.

In addition, another Australian crypto exchange, BTC Markets, announced to block Russian accounts. However, it saw a rapid increase in trading activities from the Russian individuals after the announcement.

This uptake in Bitcoin, in particular, relates to retail, who are out there aggressively buying in small amounts.

Likely, the issuer of Tether USDT, Paolo Ardoino, tweeted on March 04 that stablecoin USDT  “has to comply with requirements of central authorities.”

Russians Are Flooding Their Ventures To Dubai Using Crypto

North Korea Fires Crypto Bomb At US, Calls It ‘King of Theft’

Russia Will Not Ban Crypto; Here’s Why!