What appears to be mixed messages coming out of Russia, where both a Bitcoin pyramid scheme warning and a veritable big bank endorsement of Ethereum based blockchain technology have been issued in the same week, proves indicative of the approach taken by governments around the world. Governments not wanting to stifle their countries’ role in what essentially amounts to be a technological revolution are taking a cautious and tentative approach to cryptocurrency in general.

So far the markets of cryptocurrencies resemble a financial pyramid, and it is necessary to treat the value of this asset very carefully. 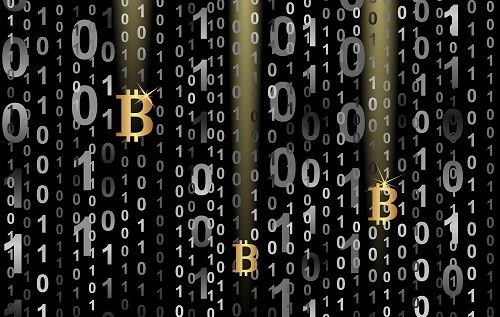 Bitcoin as a pyramid scheme investment is a warning issued by governments and investors around the world, carefully considering a balance between promoting the benefits of blockchain technology and protecting inexperienced investors from it. Governments are keen to emphasize that cryptocurrencies such as Bitcoin are not a currency, which does avoid issues of regulation, with the President of the Russian Federation Vladimir Putin having previously announced;

Our attitude to this today is very cautious because almost nothing is regulated in this area today.

Benefits of Blockchain Technology For Banks 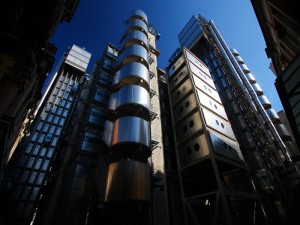 Pyramid scheme investment warnings do not necessarily contradict news of active investment in blockchain-based technologies. Russia’s big banks have formed a consortium, similar to that of other banks outside of Russia, including Sberbank PJSC and VTB Group to provide safer and faster methods of payment. The consortium

The consortium is focusing on a modified version of the Ethereum blockchain, utilizing its ability to provide smart contracts. For instance, a blockchain method could cut costs by as much as 80% in the highly notarized financial sector, cutting out intermediaries in key areas such as mortgage certificates. Intermediaries such as notary bodies also increase security risks and data exposure in areas such as data storage and document transference.

Russian banks are keen to remain apace with technological advancement in the blockchain arena, seeking the cost saving, efficient and secure form of banking. Another factor to consider is the current state of banking in Russia. According to Vyacheslav Putilovsky, an analyst at the Moscow-based rating company Expert RA:

Russia’s not a very developed banking market. The top banks here are betting that they can catch up and maybe even overtake their western competitors in their adaptation of this type of technology.

It provides an opportunity for Russia to both reform their banking practices and keep up with the latest technological advancements. Exactly how they can mimic the same security provided by a large, decentralized and financially incentivized blockchain like that of Bitcoin remains to be seen.

Bitcoin’s financial incentive, rewarding miners, is a fundamental component of establishing a decentralized and secure blockchain ledger potentially leaving governments to see cryptocurrency investment as a potential state asset rather than as a rival to the existing state currency. With other banks looking to companies like IBM to provide their infrastructure, it seems further cost cuts could be made by embracing what is already readily available and secure by utilizing Bitcoin’s already well establish and secure blockchain.

Do you think Russia’s warning about Bitcoin and its major banks forming a consortium to explore blockchain technology contradict one another? Let us know in the comments below.