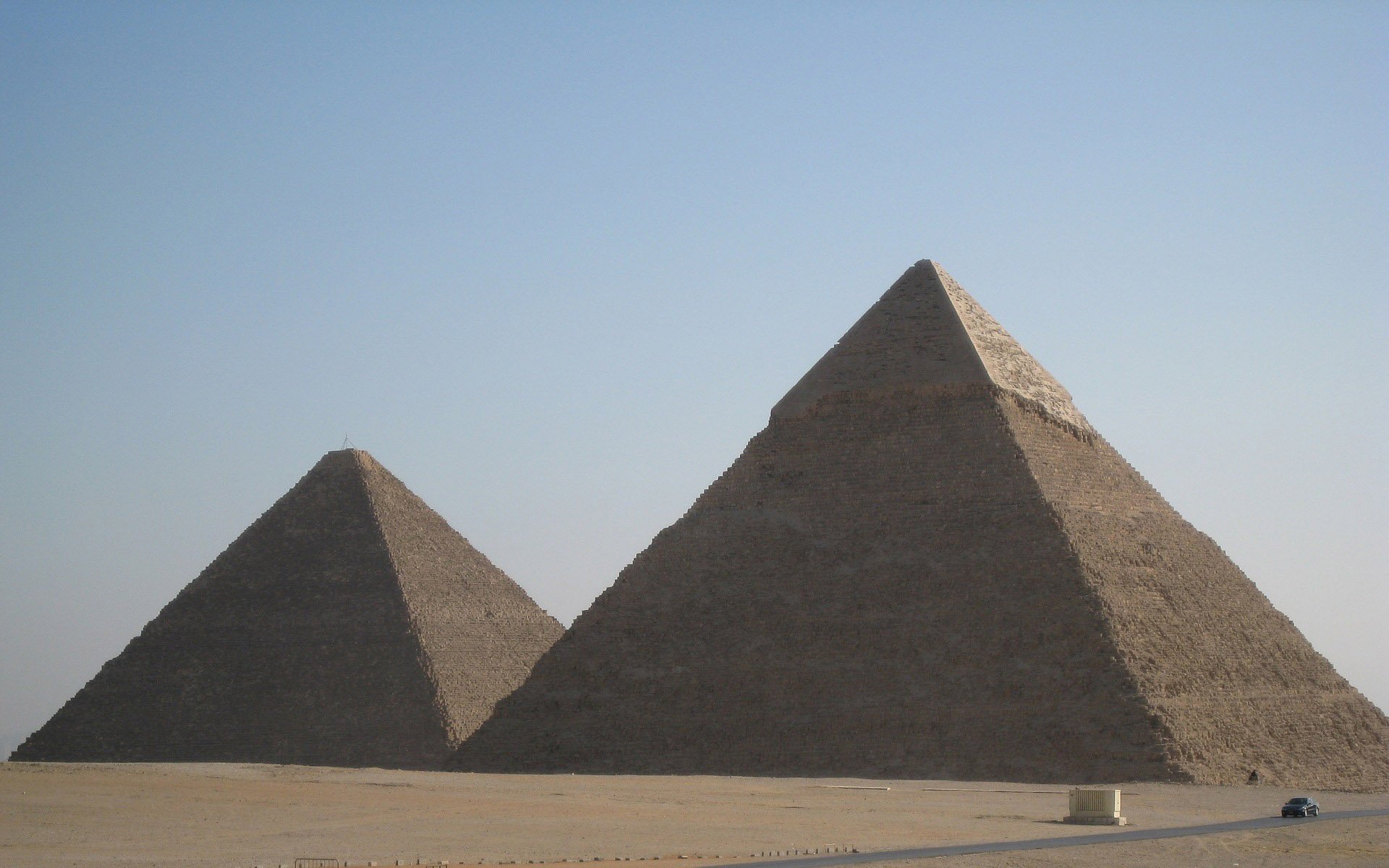 Sergei Mavrodi, the man behind the MMM pyramid scheme in Russia that resulted in at least 50 suicides, is back and relaunching his Mavro cryptocurrency.

The crypto world can be a dangerous place. Not only do people have to contend with criminals hacking exchanges and emptying wallets, there are lots of shady characters pushing ICOs and other get-rich-quick schemes. One of the most outright brazen fraudsters is Sergei Mavrodi, the man behind the MMM pyramid scheme in Russia, and he’s back to relaunch his Mavro token. 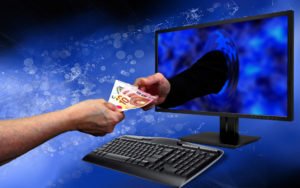 Sounds Too Good to Be True? It Probably Is

First, a little background on Sergei Mavrodi. He created the MMM (Mavrodi Mundial Moneybox ) pyramid scheme back in 1989 but gained parliamentary immunity by being elected to the office of deputy of the State Duma. About 15 million people bought into his hype of being able to earn 300% returns per month.

Needless to say, all of those people lost their savings, and media reports say that at least 50 people who had invested their money into the scheme committed suicide. Sergei Mavrodi then declared MMM to be bankrupt in 1997 and went on the run until he was caught in 2003. In 2007, a Russian court ordered him to a prison sentence of four and a half years. 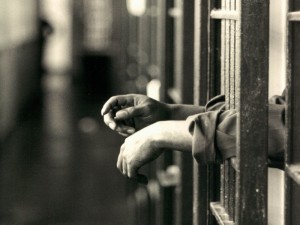 The Pyramid is Back

He started his MMM Global project in 2014, and at the heart of his pyramid scheme is the Mavro crypto. This crypto is given out to those who voluntarily give to others, and the amount of crypto a person has supposedly increases the more active they are. He had previously launched the crypto in the past, but he is launching a new version under the MMM Mavro label in five days time. The website for the crypto states that “The time for change is now! We can do a lot!! Financial Apocalypse is inevitable!!!”

What is insane is that people continue to fall for scams like this. What’s almost funny is that he was able to operate in Russia after his release as ponzi and pyramid schemes are not illegal. As of now, the Mavro is selling for $0.10 and has a totally supply of just over 15 million. 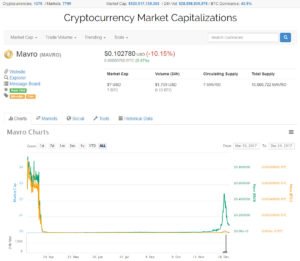 Can You Believe the Hype?

You would think that a person who had served prison time for tax fraud, who was to blame for at least 50 people killing themselves, and who is running multiple pyramid schemes in different countries would serve as a giant, honking red flag for anybody with half a brain. Yet people continue to fall prey to his “make tons of money” schemes.

Just to show you the absurdity of it all, here’s some text from his MMM Global website:

It’s best to consider facts. MMM has been around for several decades now and has been paying at least 30% per month to its members. It’s PER MONTH, not per year! PER MONTH! Even though all licensed economists of the world state it’s largely impossible. (It’s too much. You cannot pay people that much. It will corrupt them. :-)) However, this is the fact. End of story. Is there anything else to talk about? Do you still have doubts? The entire World Wide Web is full of thousands and thousands of videos by the happy members! Here’s the price of all these allegations. Here’s the price of all these experts.

Always remember to use your head when investing in crypto. There are always plenty of con artists looking to steal your hard-earned money. In the past, they had to do this face-to-face or through mail-order, but they can now carry off such schemes by just having a website and creating their own crypto.

What do you think about Sergei Mavrodi and his Mavro crypto? Let us know in the comments below.