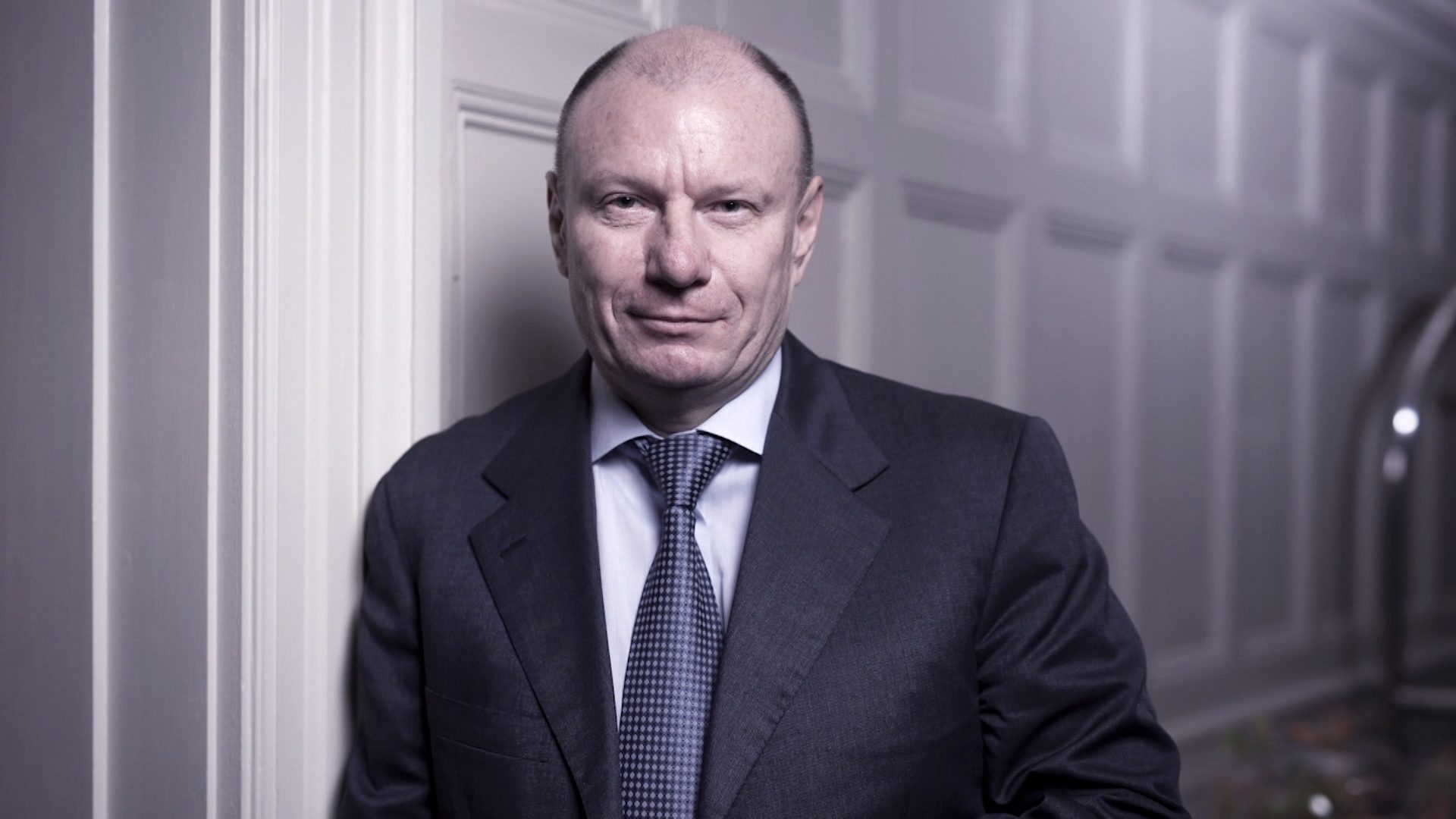 Russia’s Richest Man is Launching His Own Crypto Token

Billionaire Vladimir Potanin has received approval from the Russian central bank to launch his own blockchain-based platform and token to be used by consumers, Bloomberg reports.

Oligarch Brings Blockchain to the Masses

Vladimir Potanin, who recently became the richest man in Russia as per Forbes, wants to expand his blockchain platform by launching his own crypto token. The digital units will allow clients to buy metals, air tickets, and transfer ski passes from his businesses.

Ironically, the news comes days after we reported that FSB, Russia’s version of FBI, sided with the central bank to potentially ban cryptocurrency’s status as a means of payment.

Potanin voiced his intentions to develop crypto tokens on several occasions. He wanted to help clients buy metals with tokens without any friction. Now he can advance with his plans after obtaining the green light from the Bank of Russia.

The goal of the platform is to cut paperwork and middlemen, as well as speed up transaction time.

To some extent Russia appears ahead of many other jurisdictions in terms of digitalization. The central bank gave us a very wide mandate.

Atomyze Crypto Tokens Will Be Available in US, Switzerland

Potanin’s blockchain platform, called Atomyze, will also be present in Switzerland and the US, but it will be available only to institutional clients there.

Atomyze is about to go live by the end of 2020, once the Russian law on digital financial assets passes through the State Duma and comes into force.

Atomyze, which is based in Zug, Switzerland, has developed its platform based on Hyperledger Fabric’s blockchain and is currently in trial mode. CEO Marco Grossi explained:

According to Potanin, the platform might encourage other Russian corporate giants to seek approval for similar blockchain-oriented projects. He revealed that the central bank tested Atomyze for about four months.

“Our project is of great importance for the economy because the easier new products are offered, the faster they are produced,” he stated.

Who is Vladimir Potanin?

Potanin is a billionaire and oligarch who is currently worth $27.7 billion according to Forbes, being the richest man in Russia at the time of writing.

He acquired a stake in Norilsk Nickel, the company that he currently heads, during the privatization period back in 1995. He co-founded Onexim Bank, and currently owns stakes in ski resort Rosa Khutor and Petrovax Pharm.

Before Russian President Vladimir Putin came to power, the country’s politics and economy were heavily influenced and sometimes even controlled by a group of seven oligarchs often referred to as the seven bankers, which included Potanin. The group collaborated to re-elect former President Boris Yeltsin in 1996, and thereafter to manipulate him directly or from behind the scenes.

Other members of the group were Boris Berezovsky, who was the most prominent figure of the group, Mikhail Khodorkovsky, who should be paid $50 billion by Russia according to a recent decision by a Dutch court, Mikhail Fridman, and Vladimir Gusinsky, among others.

What do you think about Potanin’s blockchain platform and crypto token? Share your thoughts in the comments section!