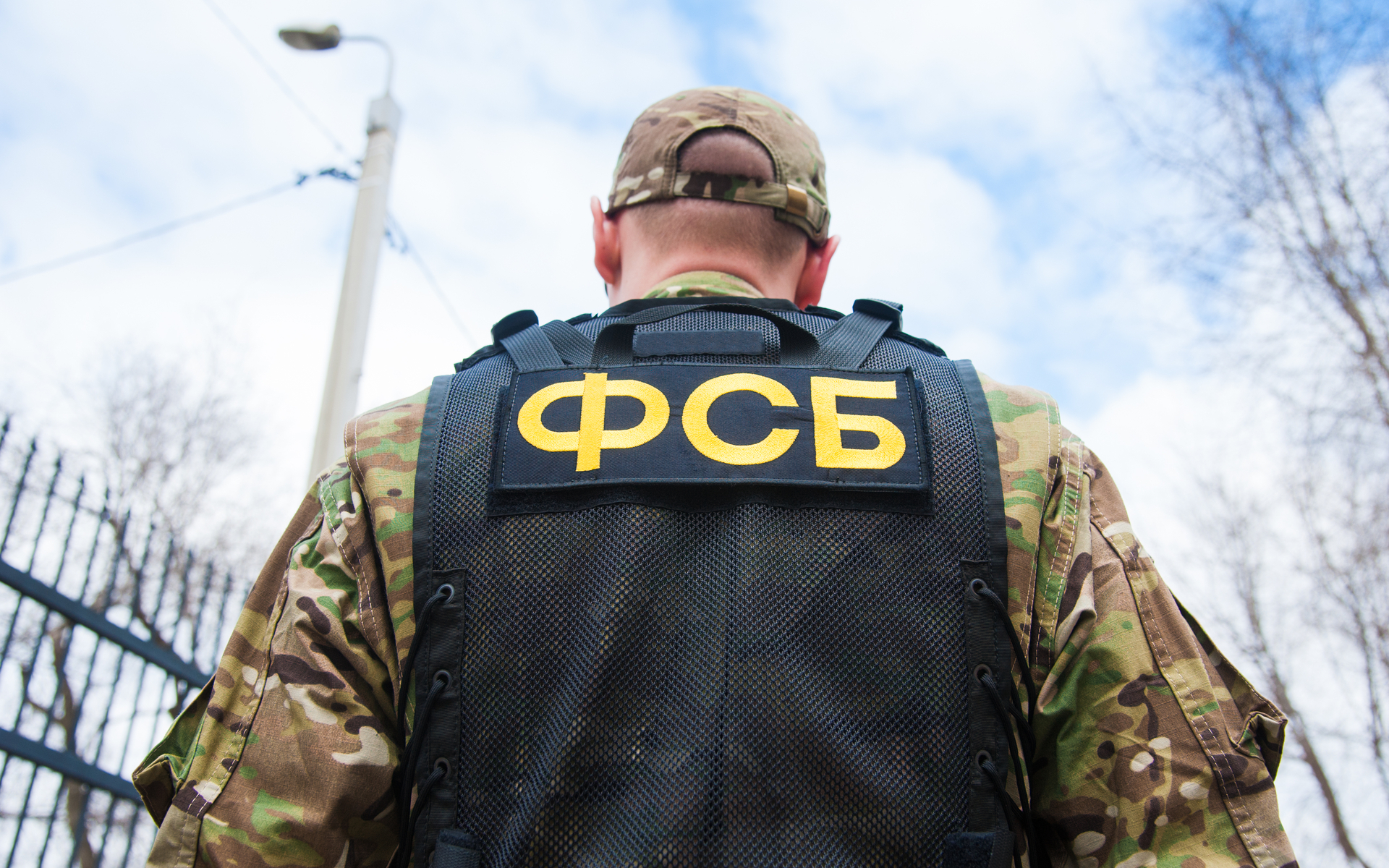 Russia Decides to Outlaw Crypto as a Means of Payment

Russia’s Federal Security Service (FSB), the successor of KGB, agreed with the Central Bank of Russia that cryptocurrencies should not be allowed as means of payments on the territory of Russia, a local portal reported.

Prior to this consensus, the FSB was confused about whether it was even possible to ban cryptocurrencies like Bitcoin as payment options. The two departments have argued about how to regulate digital currencies. While the Bank of Russia has been firm on its position that everything related to cryptos should be banned, the FSB was open to legalization and endorsed a regulatory framework that would favor miners.

However, according to letter from the Deputy Prime Minister Dmitry Chernyshenko seen by Russian portal Baza, which was sent to President Vladimir Putin, the two agencies have finally come to a compromise.

In the same letter, Chernyshenko said that the FSB insisted that some of its crypto-related proposals to be included in Russia’s bill on digital financial assets, which is likely to pass through the parliament this spring.

Some of the FSB proposals suggest that the exchange of cryptocurrencies for rubles and other fiat currencies should be carried out only through specialized operators. Thus, Russians wouldn’t be able to buy anything with their crypto funds, but they would be able to exchange them for fiat.

Even if a Russian citizen holds Bitcoin and doesn’t use it in any way, they will have to pass through an identification procedure carried out by the specialized operators. For failure to comply with the upcoming law, the FSB wants to impose administrative and even criminal liability.

While the FSB and the Bank of Russia reached an agreement on how to regulate crypto, the two departments would not concede on their intentions to independently influence the regulatory process. So far, it seems that the central bank hasn’t responded to the FSB’s proposals.

Interestingly, a BBC investigation suggested that the FSB could be behind the disappearance of $450 million worth of crypto from an exchange platform.

What do you think about FSB’s motivations to control the crypto market in Russia? Share your thoughts in the comments section!