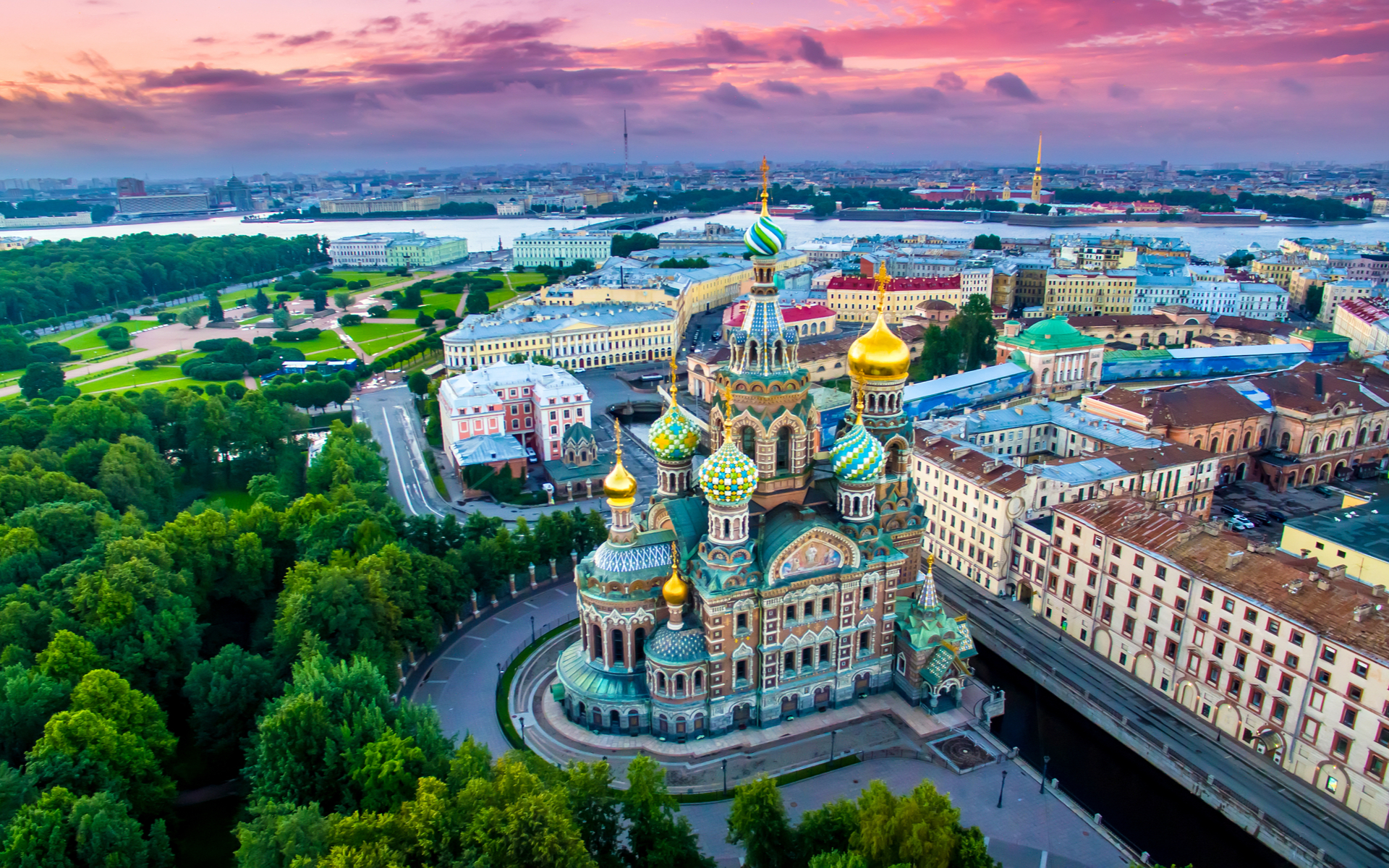 Russia’s State Duma (lower house of the parliament) might adopt the law on digital financial assets in the spring session, an official believes.

Digital Assets to Have Legal Framework in Russia

Companies cannot legally tokenize their assets at this point in Russia, though it had defined smart contracts in a recent “digital rights act.”

However, the situation might improve soon as the country’s lower house of the parliament is about to vote on the concept of digital financial assets. The new law can be adopted this spring, according to Anatoly Aksakov, chairman of the State Duma Committee on the financial market.

“I can say with a confidence of 99.9% that we will adopt this law in the spring session,” the deputy said at a press conference.

Aksakov said that Russian businesses needed this law, as they would be able to leverage blockchain to better organize the sales of their goods, especially raw materials, outside the country.

Yury Brisov, a teacher at the Moscow Digital School, noted that it was necessary to achieve clarity on the issue of cryptocurrency regulation since the law would be ineffective without it. Brisov explained,

Today in Russia, cryptocurrencies are not prohibited by law, which means that their circulation is legally possible. On the other hand, regulators, departments, ministries, and courts are more likely to form a prohibitive trend. Therefore, the law is really needed

He stressed that the law should bring more clarity in regards to crypto regulation, and time will tell if the parliament will achieve this.

The Bill Was First Adopted in 2018

Russia’s Prime Minister Dmitry Medvedev tasked the government to adopt the final reading of the bill by November 1, 2019. However, this hasn’t happened yet due to disagreements regarding the legalization of cryptocurrencies.

Do you think Russia’s government will embrace crypto adoption? Share your thoughts in the comments section!